* From veterans like Tina Fey to newcomers like Aubrey Plaza, there’s something for everyone
* Check out their most recent film and TV work
* Many of them are notable SNL alums

Living in these trying times, we all need to blow off some steam with a good laugh. Luckily, these 13 hilarious women are here to help.

With her own TV Show, Inside Amy Schumer, on Comedy Central, as well as a hit film Trainwreck that she wrote and starred in and got her nominated for a Golden Globe, she might be the hottest female comedian on the planet. In her first book, “The Girl With The Lower Back Tattoo,” she reveals some of the funniest-and most painful-moments in her life thus far. 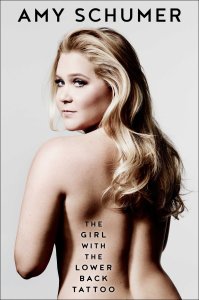 The Girl With The Lower Back Tattoo

First gaining recognition in the early 2000s on the hit TV Show, Gilmore Girls, she has since been nominated for an Emmy for her performance in Mike & Molly, and starred in hit films like Bridesmaids, The Heat and Spy . Catch her in this female reboot of Ghostbusters, which you can now watch for free with a 7-day STARZ trial on Amazon. 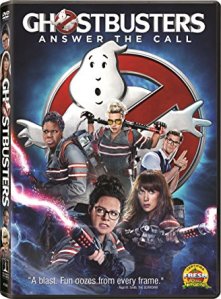 As many great comedians have, Kristin Wiig got her start on Saturday Night Live in 2005, although she has since come to public attention through the film she co-wrote and starred in, Bridesmaids. Recently, she has guest starred on the latest season of The Last Man On Earth and the Wet Hot American Summer reboot. 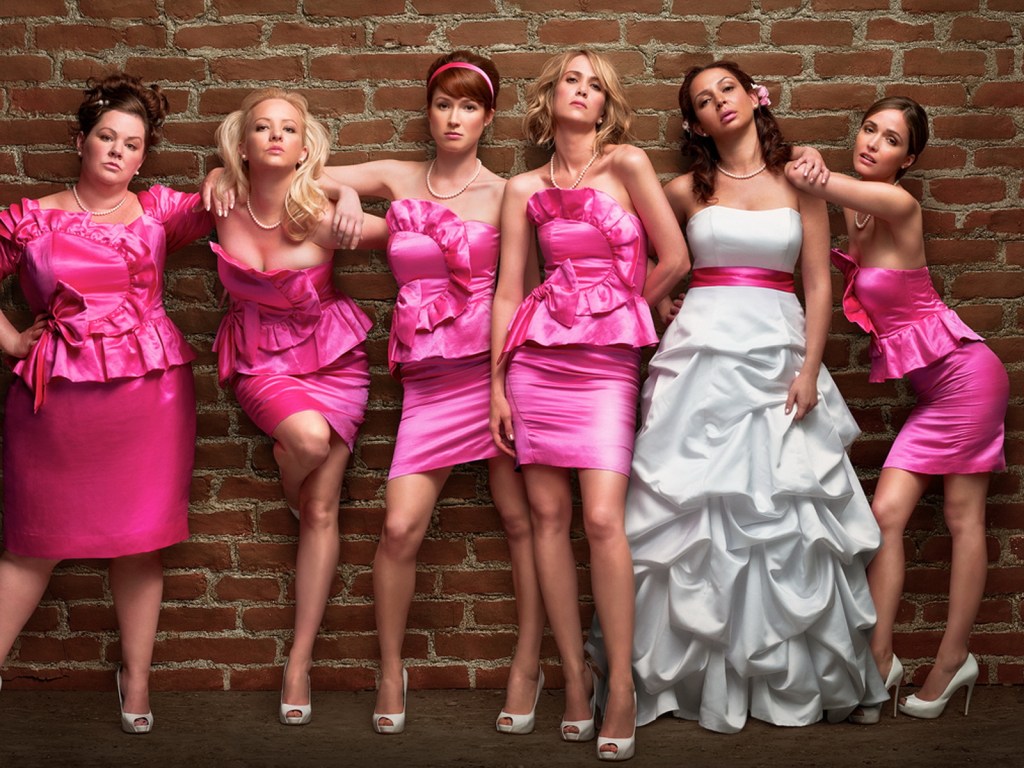 First joining SNL in 2012, Kate McKinnon has been busy the last few years, starring in hits like Finding Dory, Office Christmas Party and Rough Night. Her star continues to rise, and she just won the Emmy for Outstanding Supporting Actress in a Comedy Series. 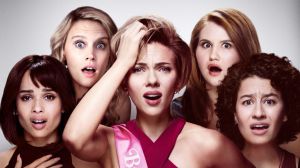 Another SNL alum, Rudolph was on the show from 2000 to 2007, before going on to star in Grown Ups , Big Hero 6 and PopStar: Never Stop Never Stopping. Most recently, she had her own variety show Maya & Marty, as well as guest starring on shows like Brooklyn Nine Nine . 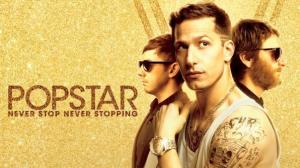 She started in improv comedy, but has since moved on to roles in films like Safety Not Guaranteed, Mike and Dave Need Wedding Dates, Parks and Recreation and Joshy. You can also watch her in Ingrid Goes West with Elizabeth Olsen, now in theaters. 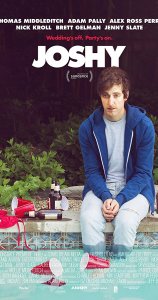 Can’t get enough of Plaza? Check out this hilarious Drunk History episode where she portrays Alexander Hamilton. 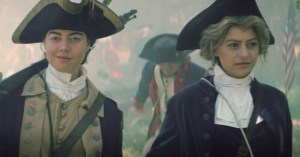 As comedy partners, these two created a hit web series in 2009 called Broad City, which caught the attention of Amy Poehler, who then helped turn it into a pilot that was picked up by Comedy Central. The series is now approaching its fifth season, and Glazer has since gone on to star in Rough Night, while Jacobsen lent voice work to the upcoming Lego Ninjago film.

Before she starred in 2016’s Ghostbusters reboot with fellow SNL regulars Kristin Wiig and Kate McKinnon, she had a 2010 comedy special entitled Problem Child premiere on Showtime. She also had a memorable cameo as a disgruntled subway patron on Trainwreck. 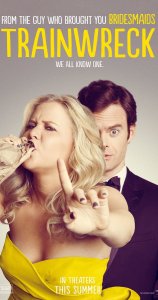 As a stand-up comic, she’s been featured on Conan and Chelsea Lately, and currently co-stars on a sitcom, Take My Wife, based off of her real life with her wife, fellow comic Rhea Butcher, which you can watch for free with a Seeso trial on Amazon Channels. 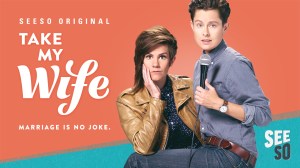 Books, television, movies – you name it, Amy Poehler’s probably done it. Known for memorable roles in Mean Girls, Parks and Recreation, and Inside Out , you can now catch her alongside fellow comedic legend Will Ferrell in The House, which you can pre-order now. 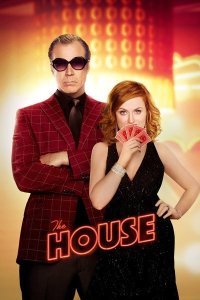 A formidable force in comedy, after getting her start on SNL in 1998, Fey has since gone on to write and star in the classic Mean Girls, created a hit, Emmy-winning show in 30 Rock , as well as the recent Netflix show The Unbreakable Kimmy Schmidt . Her autobiography, “Bossypants ,” topped The New York Times Bestseller list for five weeks, and she starred in the 2016 Afghanistan war dramedy Whiskey Tango Foxtrot, which you can now watch for free with an Amazon Prime membership. Really, is there anything she can’t do? 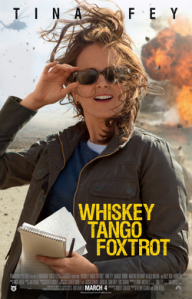 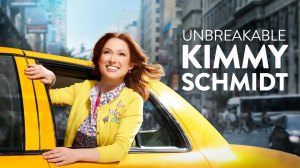 Where to start? She’s won 30 Emmys, many for her hit talk show The Ellen Degeneres Show, which has been on air since 2003, rose to fame on her self-titled sitcom The Ellen Show, and voiced the beloved pixar character Dory. She’s an outspoken LGBTQ activist, as well as a recipient of the Presidential Medal of Freedom. 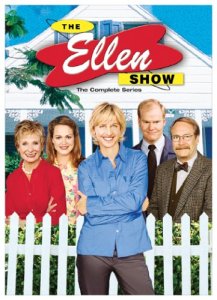