If you’re finding it difficult to wait any longer for the premiere of Game of Thrones season 8, Boy Genius Report has found a solution to help you make it through until April 14th. Find out more from BGR and shop below:

From BGR:
After all this time, it started to seem like Game of Thrones season 8 might never actually make it to release. Thankfully, that’s not the case and season 8 is set to premiere on April 14, just over one month from today. In other words, we’re finally in the home stretch! There’s no better way to prepare for the imminent release of Game of Thrones season 8 than by binge watching the first seven seasons, and it just so happens that there’s a deal today to help prepare you. 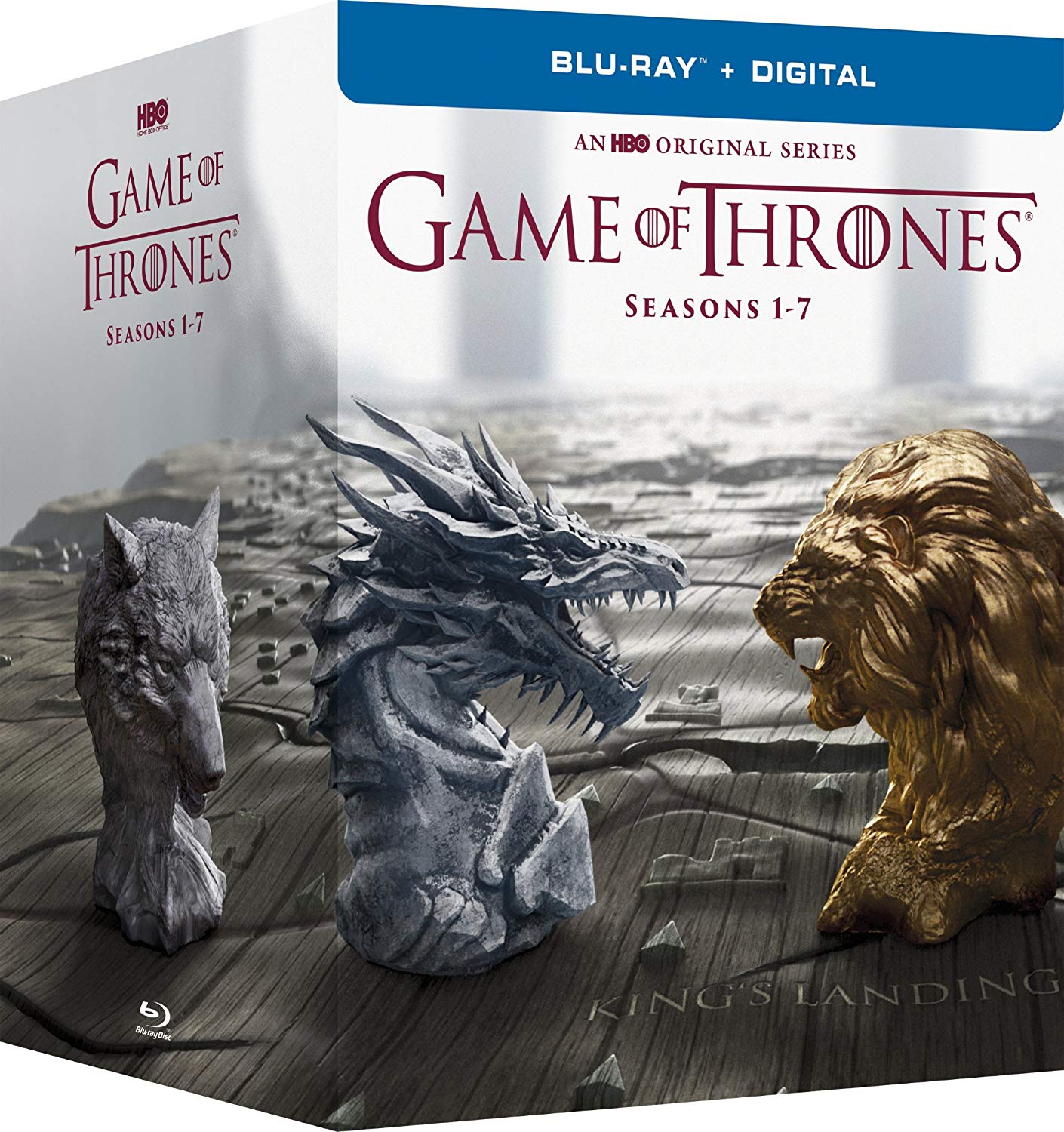 Game of Thrones: The Complete Seasons 1-7

Amazon is running a killer sale that slashes Game of Thrones: The Complete Seasons 1-7 on Blu-ray and Digital to just $89.99! That’s a huge discount compared to this set’s $220 retail price, and it might not be around for much longer.

The Ultimate SPY Guide to Game of Thrones