* Game of Thrones returns to HBO on July 16
* Trailer reveals Daenerys’ return to Westeros
* Is this the final GOT season?! Where are my dragons??

It may be the first days of summer, but winter is coming on strong. HBO has released the latest trailer for season 7 of its hit show, Game of Thrones, and no one is safe from battle, bloodshed… or dragons.

The new trailer, which picked up more than 350,000 views within hours of its release on YouTube, features glimpses of all your favorite (and oft-debated) characters, including Sansa, Jaime Lannister and Jon Snow. We also get a brief glimpse into Daenerys’ return to Westeros, as she prepares to go to battle with the Lannisters.

Add Comment
3 People Commenting
Kent Mattia
5 years
Wow!! There's so much to digest in here! I'll have to watch it at least 30 more...
mrmcgee
5 years
It's been widely reported that next season is the final one.
Pekenoo Mall
5 years
Beric Dondarrion is back! Setting up Red God / White Walker ideological conflict?

Add Comment
3 People Commenting
Kent Mattia
5 years
Wow!! There’s so much to digest in here! I’ll have to watch it at least 30 more…
mrmcgee
5 years
It’s been widely reported that next season is the final one.
Pekenoo Mall
5 years
Beric Dondarrion is back! Setting up Red God / White Walker ideological conflict?

Of course, there are plenty of stories and secrets yet to be revealed, including Jon Snow’s controversial parentage (are he and Daenerys kissing cousins?) and the ultimate plans of the increasingly unhinged Queen Cersei. In addition to the new trailer, HBO also released the official character posters for the new season. 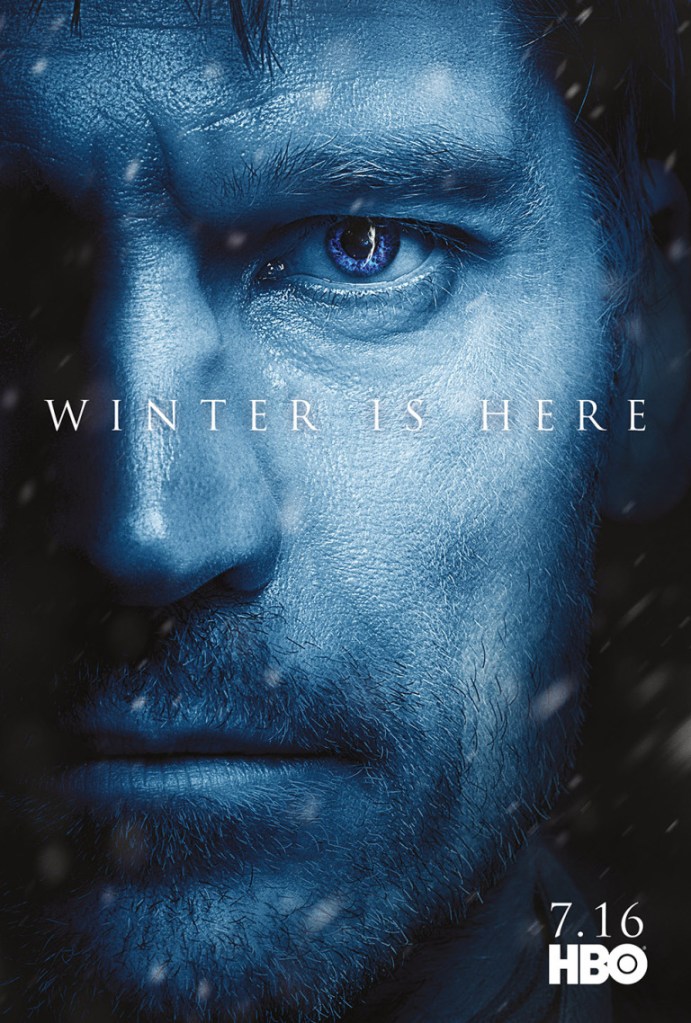 While there are rumors about this being Game of Thrones‘ final season, HBO head of programming, Casey Bloys, recently told reporters that nothing has been set in stone. He also said multiple “prequels” have been discussed, to extend the Thrones‘ franchise in new ways.

As for the season 7 premiere, Bloys was mum on details, only saying, “I don’t want to oversell, but I can’t imagine anybody being disappointed in this season. It’s amazing.”

Game of Thrones season 7 debuts on July 16 on HBO. Watch it for free on Amazon Prime, which will get you unlimited access to HBO’s slate of dramas, comedies, movies and documentaries for a 7-day trial, in addition to all the benefits of Prime including Prime Video for a 30-day trial.