Cloud-based gaming is very much the future of video games (unfortunately for GameStop). Microsoft is hard at work on its Project xCloud service, Sony has been tweaking its PlayStation Now service, and Google is fine-tuning its new video game on-demand platform Google Stadia. Stadia is, by far, the most ambitious of the services. Google has even opened up a special game development studio to create games exclusive to the Stadia platform.

By now, most gamers have heard of Stadia, given its ease of use, accessibility and wide range of different titles available. There are new releases coming out nearly every other week, and even a few exclusive titles that are coming only to the video game streaming service, either for a limited amount of time or for good.

But what exactly is Google Stadia? What is it good for, and what are some of its shortcomings? What kind of games can you play on it? Most importantly, is it worth the money you’ll spend each month for the privilege of streaming video games rather than using your own hardware to play them?

We break down the answers to all of these questions below. So before you give Google your hard-earned money, read this short guide first.

What Is Google Stadia?

Google Stadia is a cloud-based gaming service that uses Google servers to power games. That means players can load games as they would shows on Netflix or their favorite streaming platform. It doesn’t rely on local hardware to run, which eliminates the need for expensive computer equipment or the latest and greatest graphics cards to play the newest game releases. You do need the Google Chrome app on your laptop or Chromecast on your TV, however, so you can select a game and start playing. There’s no download necessary, and no reason to have to use pricey setups like you would with regular PC games or the newest consoles. 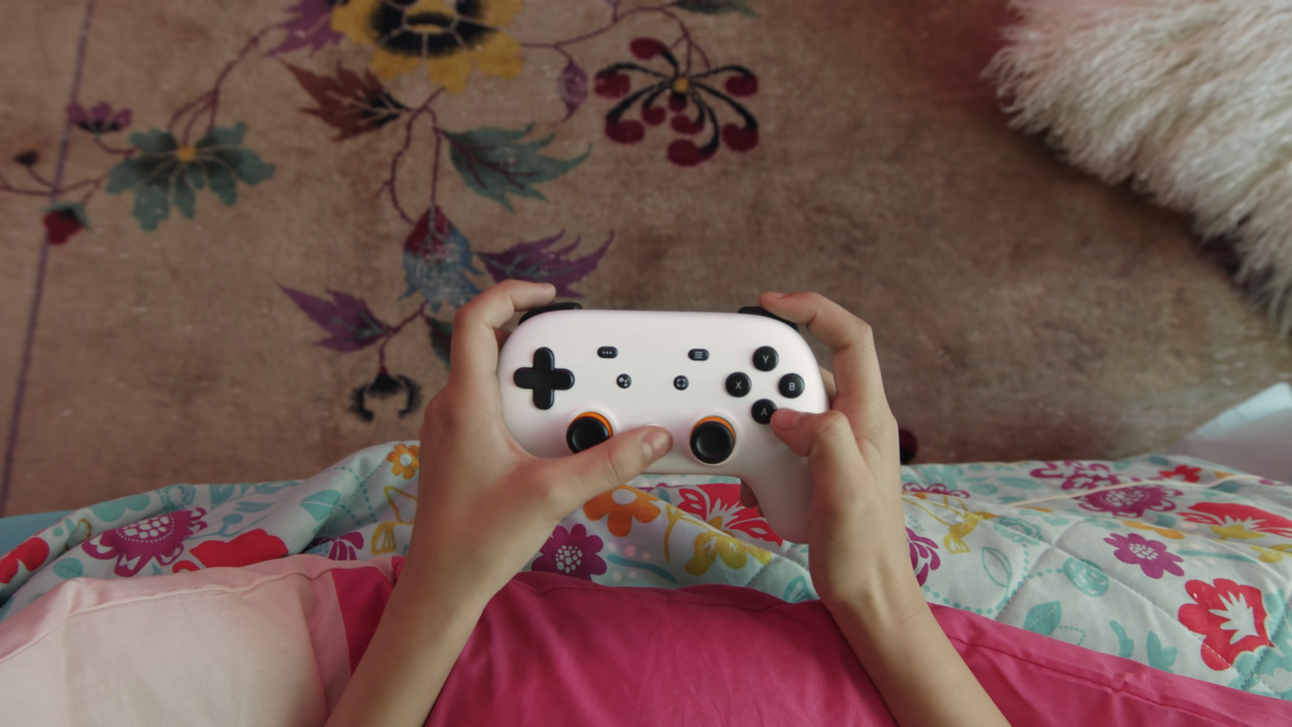 While video game players have been downloading games from online stores like Steam for years, Stadia is more akin to Netflix than it is to Steam. Rather than downloading a game onto their gaming laptop, players simply stream the game from the internet.

Since Stadia doesn’t rely on local hardware to operate, all players need is a controller or some type of peripheral with a USB connection, like a PlayStation Dualshock 4 or Xbox wireless controller. If that isn’t optimal, you can simply use the branded Google Stadia controller with dedicated Stadia controls. The Stadia controller even features a capture button with which you can share important gaming screenshots as you go.

Put simply, Stadia is a simple and cost-effective way to enjoy newer video games without having to splurge on high-priced software, consoles or equipment. It’s also an exciting example of where cloud-based gaming is headed in the future.

What Games Are Available for Google Stadia?

There’s a game for just about anyone on Stadia, with new titles releasing almost weekly. Heavy-hitters like Borderlands 3 and Doom Eternal are already available on the system, with hotly-anticipated games like Cyberpunk 2077 and Baldur’s Gate 3 heading to the system later this year. Massive RPGs like Final Fantasy XV, gory fighters like Mortal Kombat 11, and adventure games like Tomb Raider: Definitive Edition round out the selection.

At present, there are over 50 games that players can try out immediately after grabbing a Stadia subscription and peripherals. You can check out a complete list of titles available for the system via the official Google Stadia page. Many of the titles available for play would require a formidable gaming PC setup to enjoy, which proves just the kind of value Google Stadia can provide for anyone unwilling or unable to build that kind of setup — plus it’s far, far cheaper. 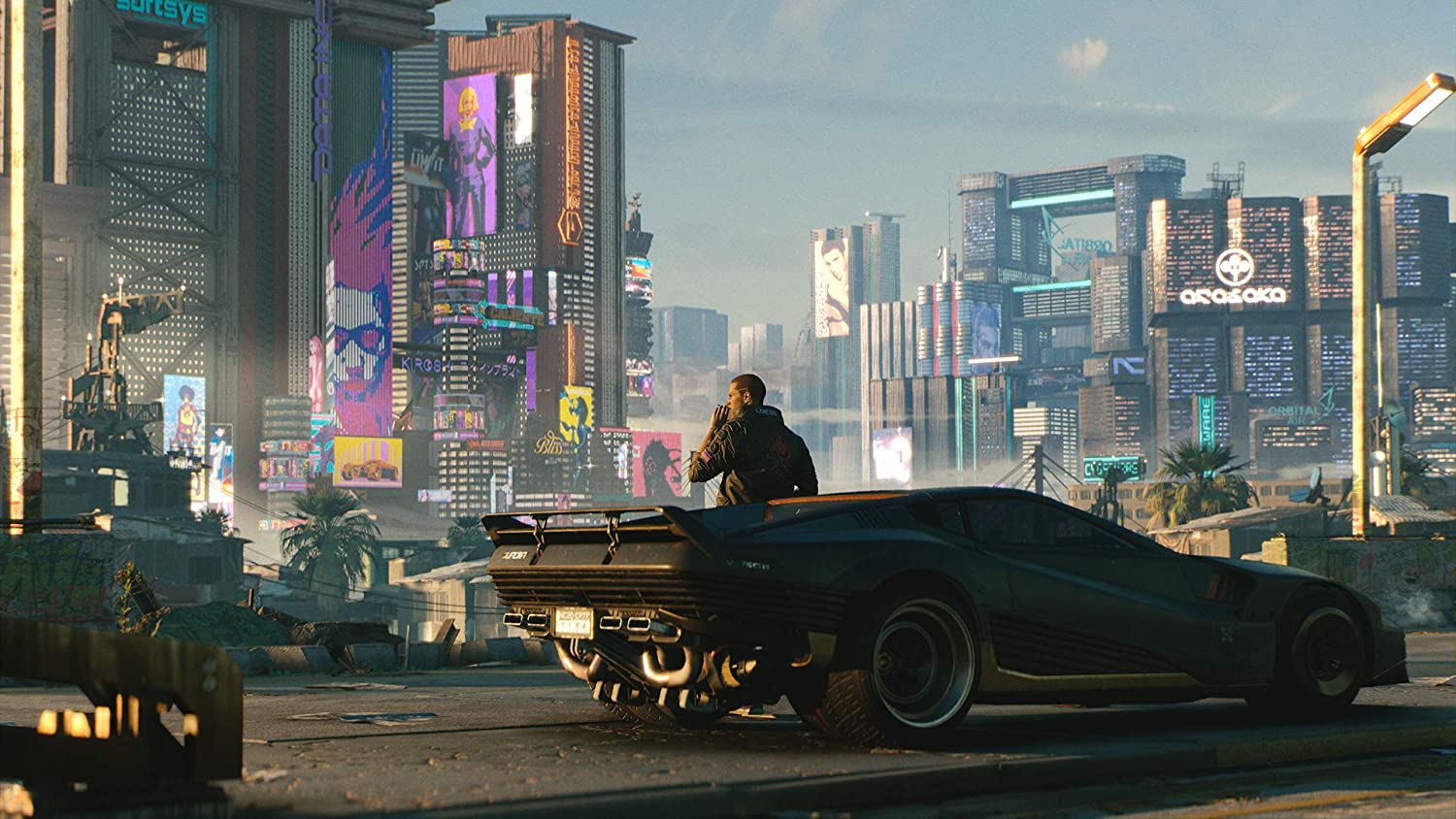 Of course, while 50 video games may sound like a lot to some people, many gamers would tell you that’s a tiny library of games. For instance, you’ll find more than 30,000 games on Steam right now. If you like the titles available on Google Stadia — and there are a lot of great games on the Stadia lineup — then the streaming platform could be a huge money-saver. But for dedicated gamers, especially those with more niche interests, Google Stadia’s video game library leaves a lot to be desired.

So while Google Stadia wants to be the Netflix of video games, today it’s more like Apple TV+ than Netflix.

Is Stadia Worth the Money?

First, how much does Google Stadia cost?

To get started, Google Stadia requires an up-front investment of $129, which includes a controller and a Google Chromecast. After buying a Stadia Premiere package, players can subscribe to Stadia Pro for $10 a month. Three months of Stadia Pro are also included in the $129 price. Compared to the price of an Xbox One or Playstation 4 (which both cost $300), that seems like a good deal. However, players still have to purchase individual games, which will raise the monthly cost.

Stadia requires very little money or peripherals to use each month, which makes it a prime candidate for those looking for low-cost gaming solutions. The Pro subscription plan allows users to pay $10 a month to access the service’s rotating selection of games, and there’s a good variety of different titles to explore. The only peripheral actually required is a Google Chromecast for television and an optional controller for other platforms Stadia can be accessed on. 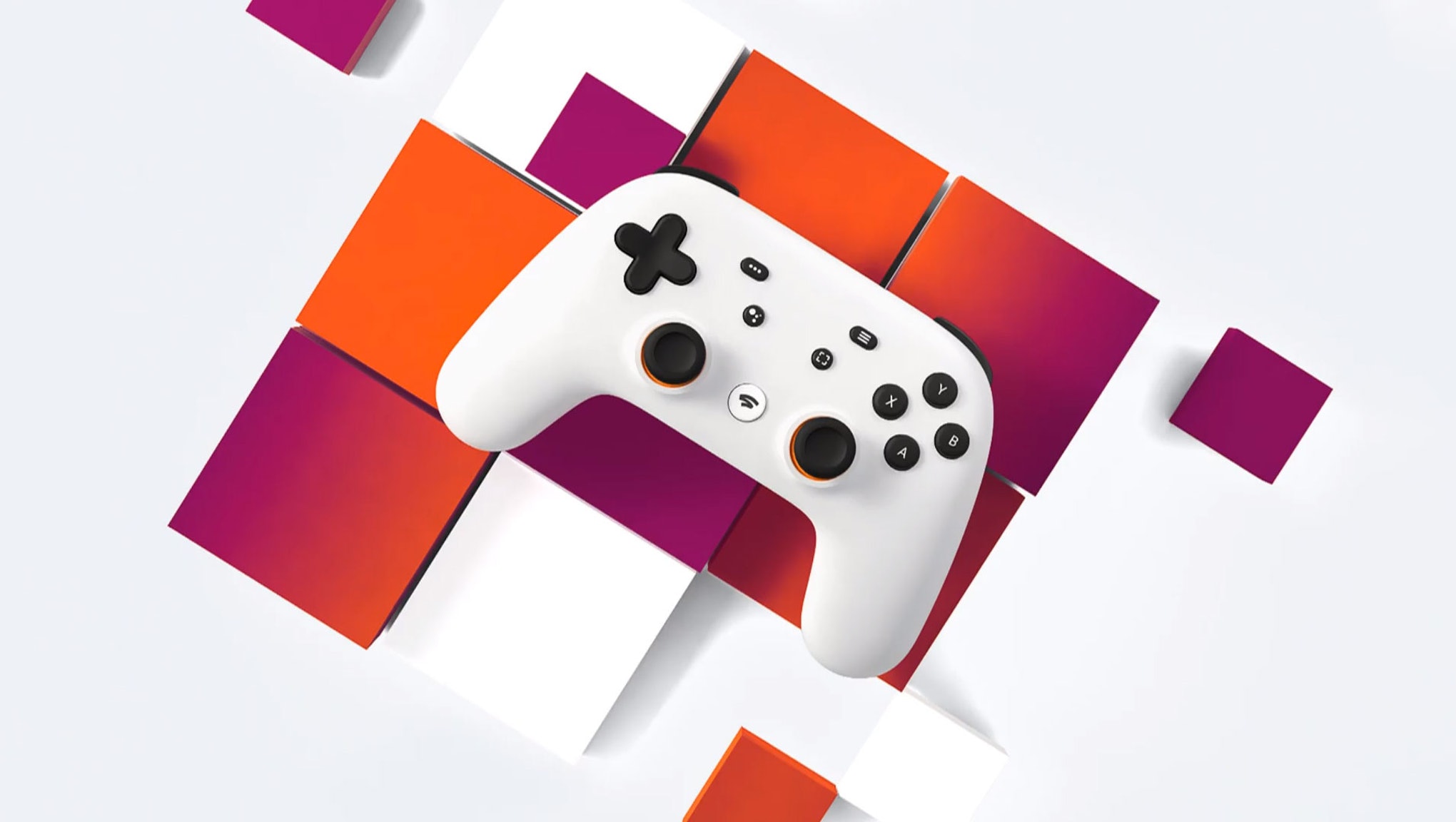 So for all intents and purposes, you can pay as little as $10 a month in addition to the price of games you want to purchase and  skip the pain of buying a console or gaming PC. As long as you have a decent internet connection, that makes Stadia a low-cost alternative to most other gaming options – especially if you want the flexibility of trying a lot of different games for very little money.

However, while Google Stadia is an ambitious platform, early users have reported a host of issues, which have to be balanced against the price.

Some of the main complaints:

So Google Stadia Has Some Bugs… 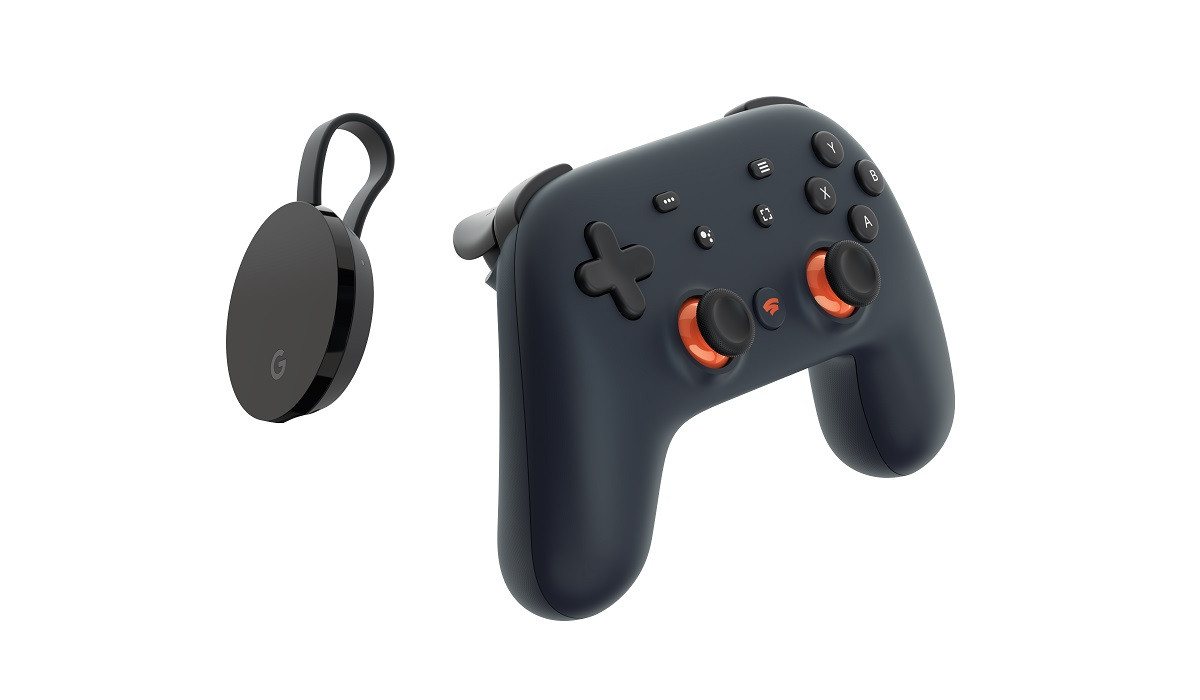 Your experience with Stadia will ultimately depend, first and foremost, on your internet connection. If you can’t handle the streaming requirements Stadia needs to deliver your game properly, you’re going to experience stuttering, buffering and latency. There’s just no getting around that fact. It’s the very nature of the beast, after all. So if you live somewhere where your internet connection is a bit iffy, Stadia might not be for you.

The graphical fidelity of the games you play won’t look as crisp or as jaw-dropping as they would on a regular gaming PC or console, either. The fact that you can play Stadia on devices from your smartphone to your 60-inch television is astounding on its own, but overall the quality won’t be nearly as crisp as it would be with the regular equipment you’d be using otherwise.

You may also find that the subscription and pricing model may not be to your liking. While many players are fine with the $10 that it costs to access a rotating series of titles, paying full price for each Stadia game, despite how old the game may be, leaves a bad taste in the mouth.

With a few tweaks, Stadia could very well improve on all of its issues in the near future, as they aren’t inherently tied to its functionality. In the meantime, it offers a somewhat more affordable way to access popular video game titles without investing in a gaming laptop or console. And with a free version set to launch later this year, Google Stadia could have more tricks up its sleeves.

Here’s the bottom line: Stadia may represent the future of video game streaming, but it’s still very much a work in progress. It’s too early to tell whether Google Stadia will be a successful Google experiment in the vein of Gmail or Google Maps, or an ambitious overreach like Google+, the company’s dud of a social media platform.