For all the talk of change at this year’s ceremony, the 2018 Grammy Awards played it relatively safe — at least when it came to the winners. Here’s a rundown of who took home the big prizes — plus links to stream or download the winning songs and albums right now.

Bruno Mars was the night’s big winner, taking home all seven of the trophies he was nominated for, including “Album of the Year” and “Record of the Year” for “24K Magic,” and Song of the Year for “That’s What I Like .” Mars also teamed up with breakout sensation Cardi B for a live performance of their brand new song, “Finesse .” 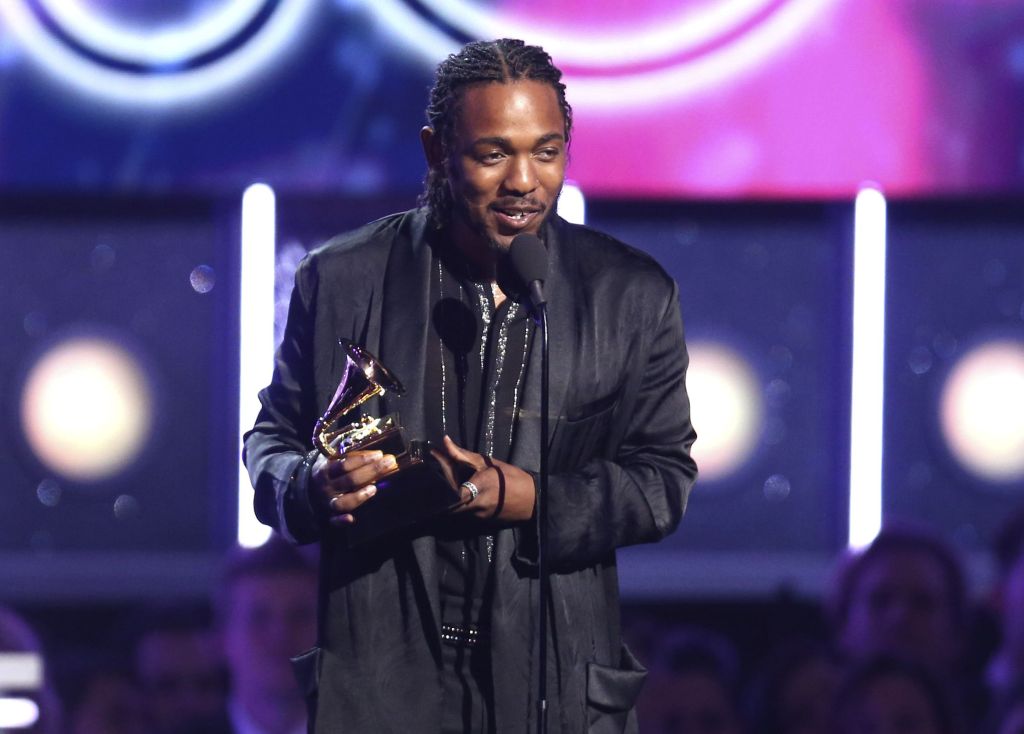 Kendrick Lamar was the night’s second biggest winner, picking up five Grammys, including “Best Rap Album,” along with with “Best Rap Song” for “Humble .” Lamar also picked up the trophy for “Best Rap/Sung Performance” for his song, “Loyalty ,” featuring Rihanna.

Lamar also opened the Grammys telecast with an electrifying and politically charged performance that featured surprise guests Dave Chappelle, as well as U2’s Bono and The Edge.

JAY-Z, who came into the ceremony with a leading eight nominations, was completely shut out. Following Beyonce’s surprise loss to Adele at last year’s Grammys, pundits had bet on JAY-Z to take home the majority of wins this year, for his critically-acclaimed album, “4:44. ” But it wasn’t meant to be. 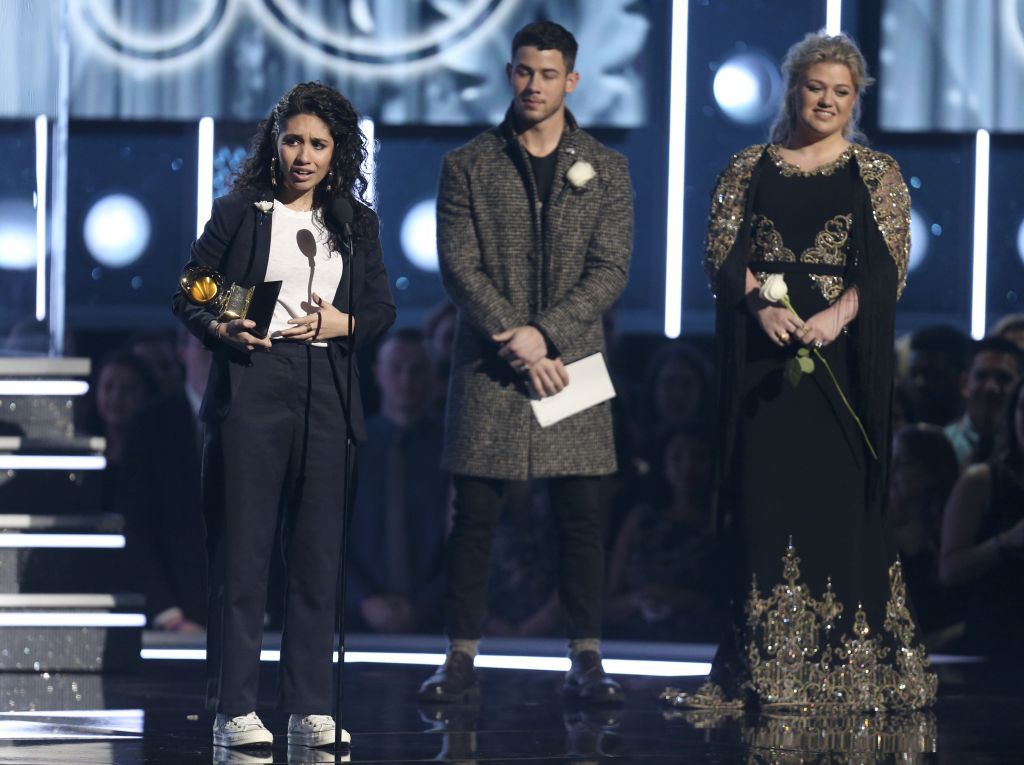 And while the #MeToo and #TimesUp movements were well-represented at the show — including Kesha’s powerful performance of her nominated hit, “Praying ” — the only female artist to be recognized during the main broadcast was Alessia Cara, who took home the prize for “Best New Artist.”

Among the other winners: Ed Sheeran, who many pegged as a shoo-in for the most nominations, only got recognized in two categories but won both — for “Best Pop Vocal Album” for his album, “Divide ,” and for “Best Pop Solo Performance” for his ubiquitous hit, “Shape Of You .” 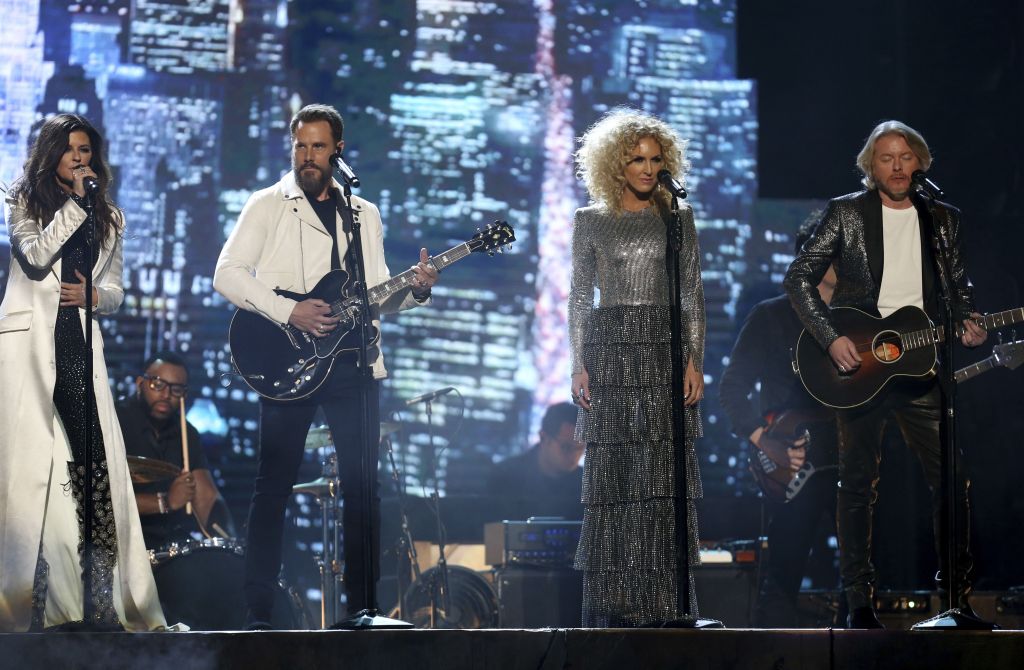 In other categories, the Foo Fighters won for “Best Rock Song” for “Run ,” while the late Leonard Cohen took home a Grammy for “You Want It Darker ,” his 14th and final album, which was released a month before his death.