With the 2017 Grammy Awards taking place this weekend, it’s time to take a look at the nominees and see how they impacted the music industry in 2016. Think you know which artist came out on top last year? You might be surprised… 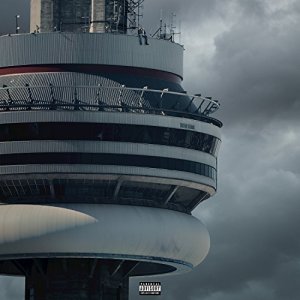 ALBUM OF THE YEAR
25 — Adele
Lemonade — Beyoncé
Purpose — Justin Bieber
Views — Drake
A Sailor’s Guide To Earth — Sturgill Simpson
Drake, Beyonce, Adele, Justin Bieber and Sturgill Simpson are all nominated for Album of the Year at the Grammys. But which album sold the most last year? That would be 25 by Adele, which sold more than 1.55 million units in 2016. Views ranked #2, with 1.51 million copies sold in 2016. Beyonce comes next, followed by Bieber (whose Purpose was actually released and sold more in 2015). Country artist Simpson had a critically-acclaimed album, but he doesn’t even make the top 200 in album sales. 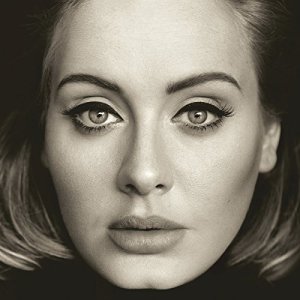 However, none of them top the list when it comes to song sales. According to BuzzAngle, “Can’t Stop The Feeling” by Justin Timberlake was the most downloaded song in 2016, with 2.5 million singles sold. The song, taken from the Trolls soundtrack, is nominated at the Grammys for Best Song Written for a Motion Picture. 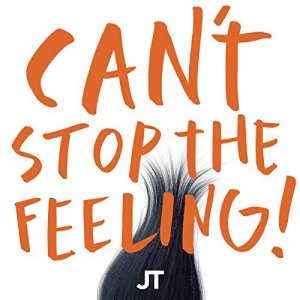 As for the Song of the Year nominees, “7 Years” and “Love Yourself” also make the Top Ten for sales, while “Hello” topped the list in 2015. As for “Formation?” Beyonce’s lead single might have resonated with critics, but it doesn’t appear on the list for downloads and sales.

MOST STREAMED SONG
While JT has the most downloaded song of 2016, two Grammy nominees battled it out for the most streamed song of the year. “Panda” by Desiigner had 736 million streams, while “Work” by Rihanna had 716 million. (The most-streamed song in 2015 for reference: “Trap Queen” by Fetty Wap, with 612 million streams. The ubiquitous “Panda” is up for Best Rap Performance, while “Work” (featuring Drake) is up for Record of the Year and Best Pop Duo/Group Performance. 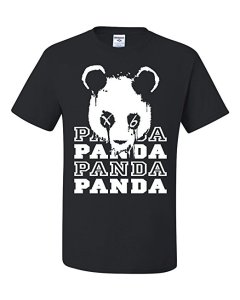 BEST NEW ARTIST
Which of these Best New Artist nominees had the most listened-to album in 2016?
Kelsea Ballerini
The Chainsmokers
Chance the Rapper
Maren Morris
Anderson .Paak

That would be The Chainsmokers. The EDM duo only sold 33,000 physical copies of their Collage EP, but the album was streamed more than 1.3 billion times. The closest competitor is Chance the Rapper, whose Coloring Book was streamed 745 million times. 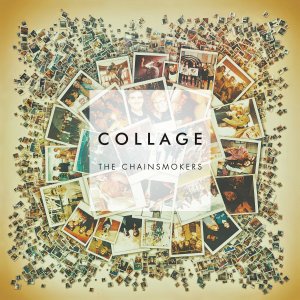 POSTHUMOUS HONORS
The Grammys are honoring two musical legends who passed away in 2016: David Bowie and Prince. But who sold the most posthumously? Bowie released his last album, “Blackstar,” just a few days before his death. The late artist garnered four nominations, including Best Rock Song and Best Alternative Music Album. Prince’s last album, “Hit n Run Phase Two,” was only nominated in the Best Engineered Album, Non-Classical category. 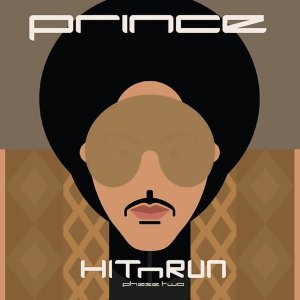 But when it comes to sales, the artist formerly known as The Artist, takes top prize. In the four days following his untimely death, Prince sold 3 million songs and 654,000 albums. Bowie sold “just” 389,000 songs and 413,000 albums in the immediate days after his passing.

MOST POPULAR GENRES
The Grammy Awards have been criticized for promoting pop, R&B and hip-hop this year in its major categories, while tossing in a few country nominations and completely shutting out rock. But the nominations seem to reflect what people are listening to. Here’s the BuzzAngle breakdown: