The days of the component home stereo system are fading. There are still some setups out there in living rooms and studios with surround sound speaker arrangements hooked up to an amplifier and equalizer. While these components will always have a niche with extreme audiophiles, they’re an endangered species on the whole.

The transformation of the world’s music into digital form — and its migration up into the cloud — works for our on-demand society. A side effect of that is music now needs a place to arrive, as opposed to a place to live. It’s the job of Bluetooth speakers to welcome those musical 1s and 0s into our homes. As a result, the market sees endless choices in the Bluetooth speaker realm.

Harman Kardon has multiple entries in the wireless audio arms race, but two of the smallest and most affordable from their line are the Citation 100 and the larger, louder (and more expensive) Citation 300. Tuned up for the 21st-century audio world, both speakers, which can stream from wi-fi and Bluetooth sources, are designed to produce the most sound possible out of a small, unassuming form factors.

In an era when some manufacturers like to overstuff wireless speakers with lighting effects or aggressive colors, Harman Kardon opted for a warmer, muted aesthetic with the Citation 100. That allows the device to fit in well with a grownup’s living room or bedroom. The Bluetooth connectivity is very strong, an appealing and useful feature when you consider how small and portable the device is — ready to go from room to room. 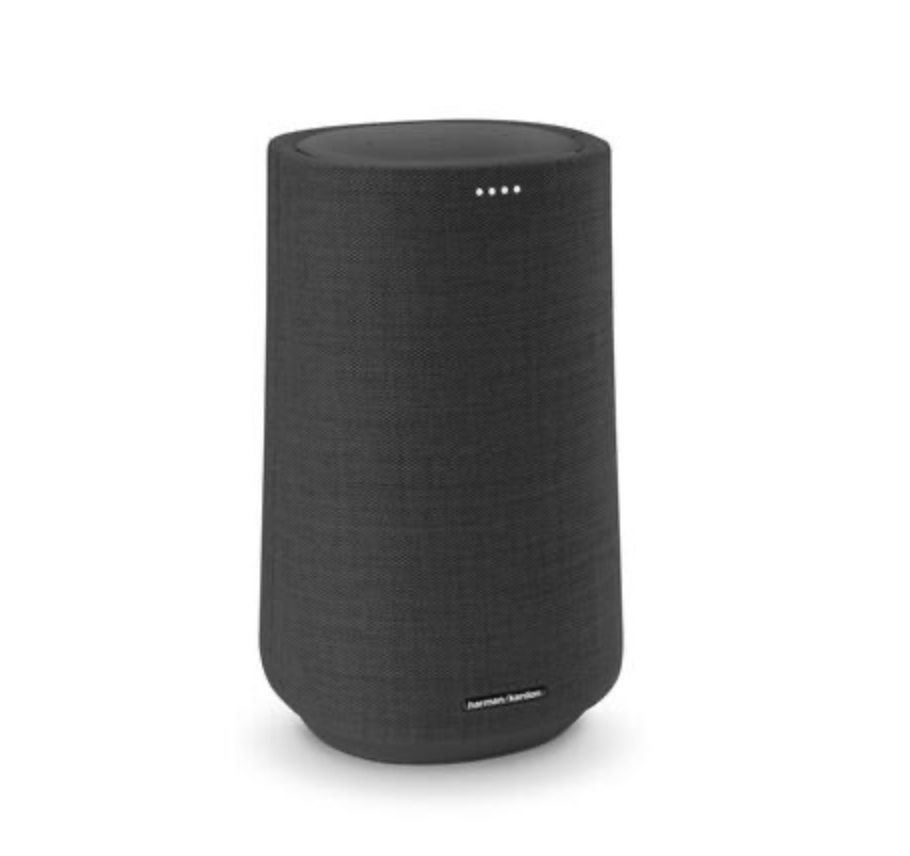 When it comes to the Citation 300, the looks are much the same style, only in a larger case. The sound for the Citation 300 is stronger than its little sibling, which is hardly a surprise when you consider the 300 is about three-times the size of the 100. An output power of 100 watts makes the 300 an attractive home or office audio option. 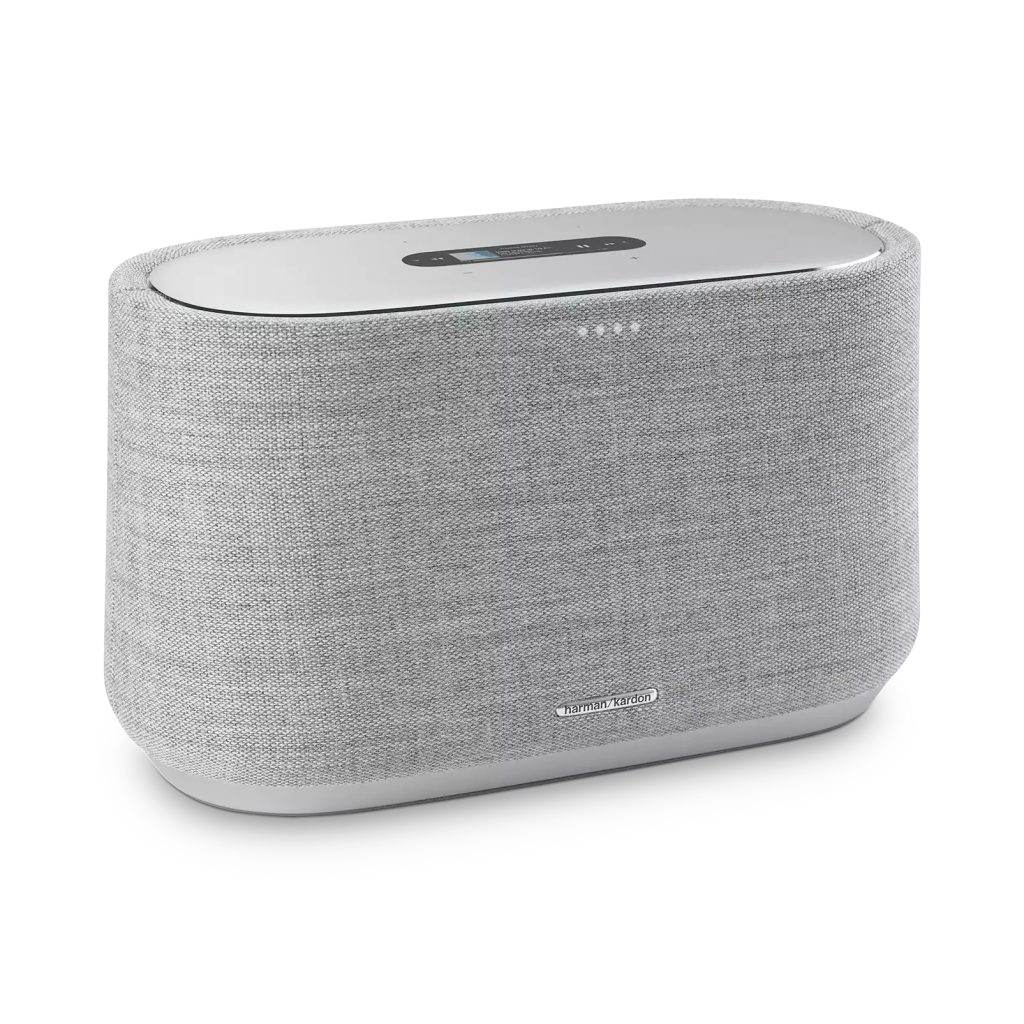 While larger to enable its audio capabilities, the Citation 100’s canister shape resembles a classic Amazon Echo or early Google Home device. So, it’s not a coincidence that the 100 – and the brawnier 300 – are integrated with Google Assitant and Google Cast, which allows for direct wi-fi streaming from a wide-array of music services, as well as hands-free control. Finally, both the Citation 100 and 300 can connect to Google’s Home app, and link up with other Google Cast-enabled speakers for multi-room audio throughout a home or office. 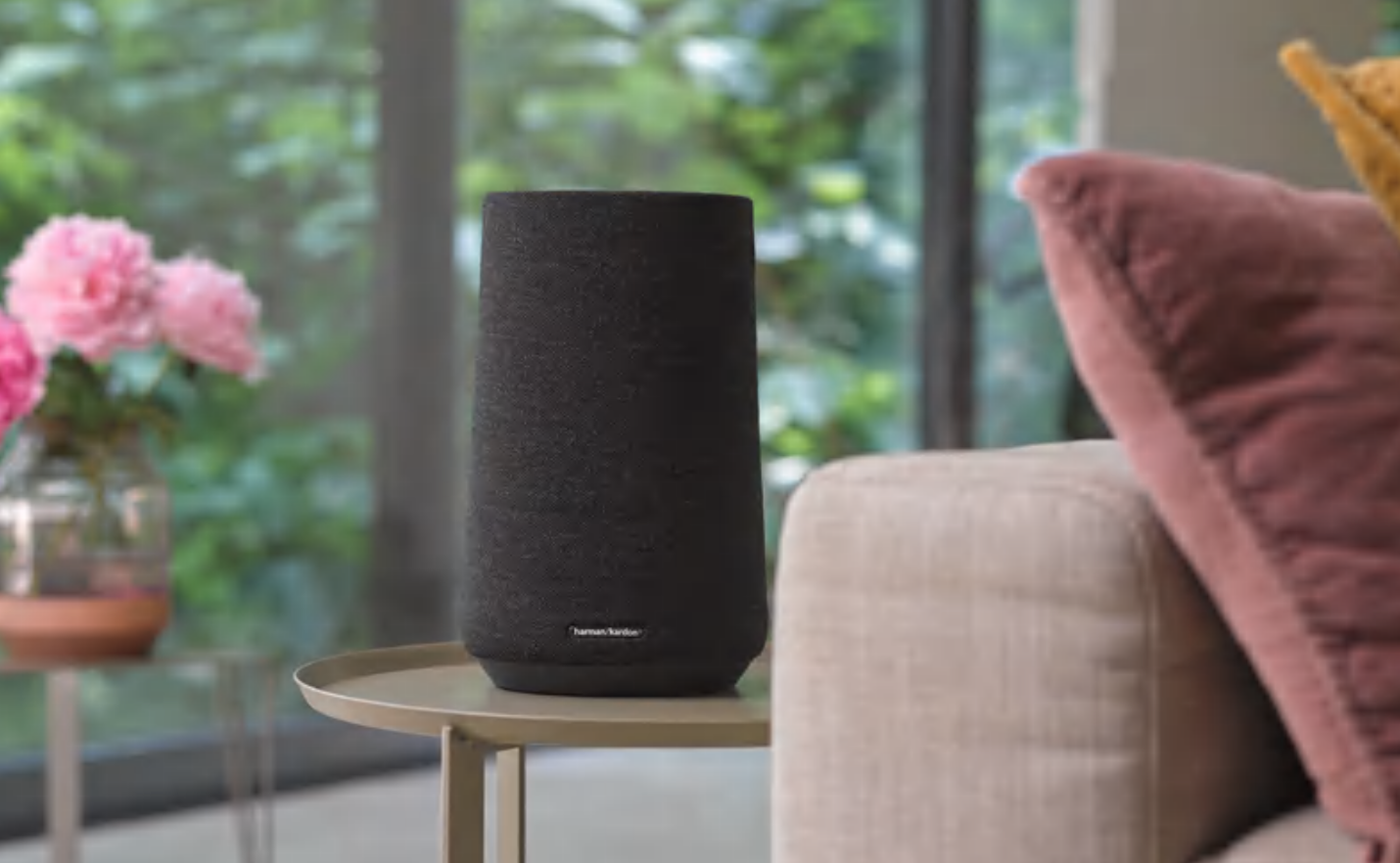 In the case of the Citation 100, the sound comes off a little undercooked. Some of that can be marked down to the device’s smaller size. Still, it seems as though the audio designers leaned harder into the base elements to make up for or mask the compact tweeters inside the canister. That effect muddies the sound a bit.

The Verdict: It’s All Up to Your Pocketbook

Both the Harman Kardon Citation 100 and 300 will serve any room environment, providing good sound and reliable wireless streaming via any computer, smartphone or tablet. Neither unit takes up significant shelf or table space. Both sport a modest, modern and unassuming look. The 300 offers more audio oomph than its smaller relative, but the playback quality of the 100 is by no means poor. Choosing between the right item for your home or office simply comes down to whether you wish to spend the additional $100 separating the two speakers. 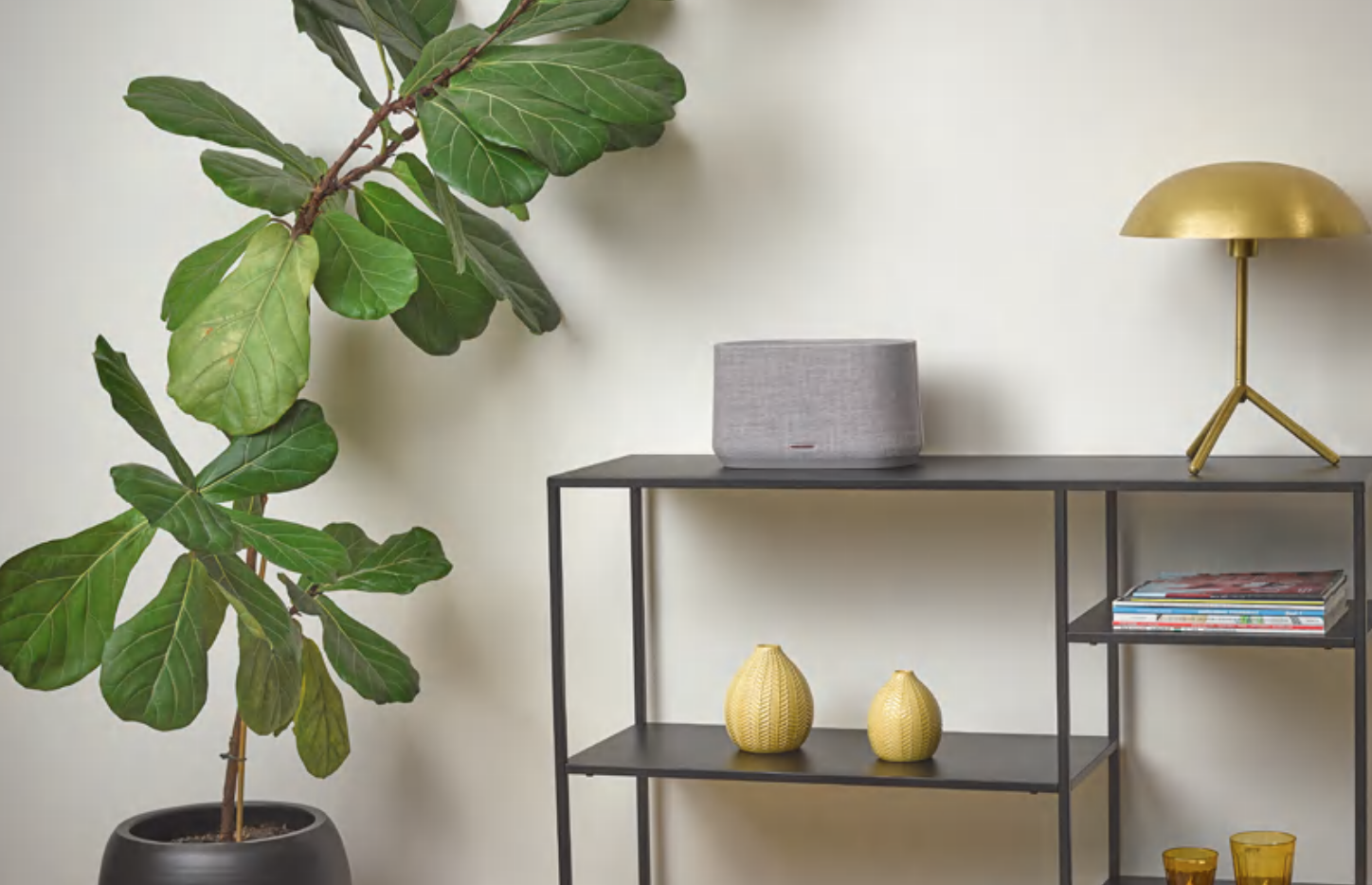 Where to Buy the Citation 100:

Where to Buy the Citation 300: