A soundbar faces a challenging audio job in any living room. Measuring maybe a meter or so long by a few inches high and wide, the bar speaker needs to fill a given space with sound the ear would consider worthy of a much larger, surround sound speaker system. Mounted to the wall near any modern flat-screen TV, the bar is supposed to be visually unobtrusive while executing its hi-fi audio duties.

The Harman Kardon Citation Bar is another impressive audio product from the company, which is a towering presence in the high-end audio industry. Like other premium audio products from Harman Kardon, such as the MW65 Headphones or the small but MW07 Plus Wireless Earbuds, the Citation series soundbar delivers top-tier sound for the discerning consumer.

Capable of producing a 150-watt, space-filling aural experience without the need of additional surround sound speakers. Still, if the buyer is a true audiophile and wants an even richer music or home theater experience, the Citation Soundbar can also be paired with the Citation lineup of wireless tower speakers, surround satellites and subwoofers to offer true surround sound. It also functions as a minimalist AV receiver, letting buyers directly connect your 4K video sources via HDMI, which it then passes along to their TV. 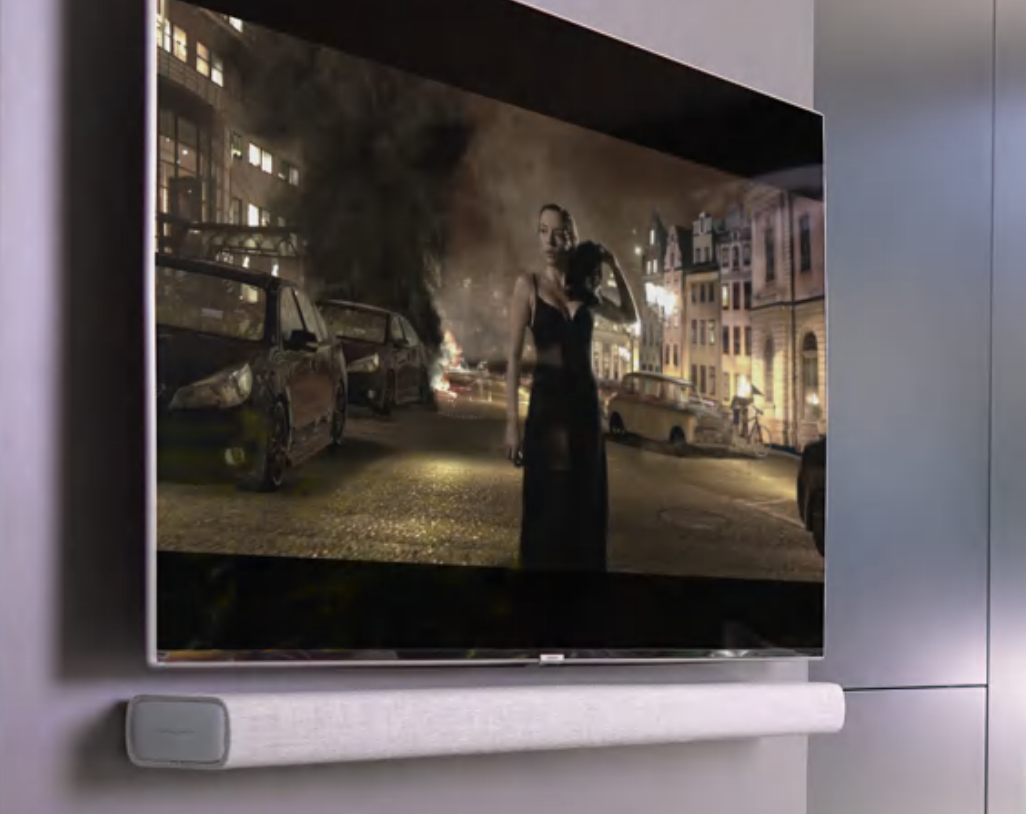 What We Liked about the Harman Kardon Citation Bar

The sound is impressive coming out of a piece of audio equipment smaller than a party sub sandwich. With help of the Citation Bar’s color digital control screen, the setup is easily directed to allow playback directly from the bar itself via streaming services or via home theater system playback.

Meanwhile, that room-consuming sound can reach to other rooms if the buyer adds additional Citation speakers to create a room-to-room, whole home audio environment. Downloading the Google Home app on a smartphone will also allow the user to control those speakers from a tablet or smartphone.

Most Unique Feature: The Smarts

The high sound quality of the Citation Bar would seem like enough of a selling point, but Harman Kardon built-in smart features to make sure the device keeps up with the ever-evolving competition. The Citation’s Google Cast capability expands this soundbar’s playback ability several times over by making multiple streaming services such as Pandora or Spotify available

And thanks to onboard voice control thanks to Google Assistant being integrated into the Citation’s setup. Word of mouth enables actions such as adjusting volume, skipping tracks or playing a given song on command without a middle man device added into the mix. And if you have other Google Assistant products around the house, it can also be used as a hub to control your smart home.

And finally, for those who want to want to playback MP3s they have stored locally on their phone, tablet or computer, you can also connect to the Citation Bar via Bluetooth, making this an all-encompassing audio solution. 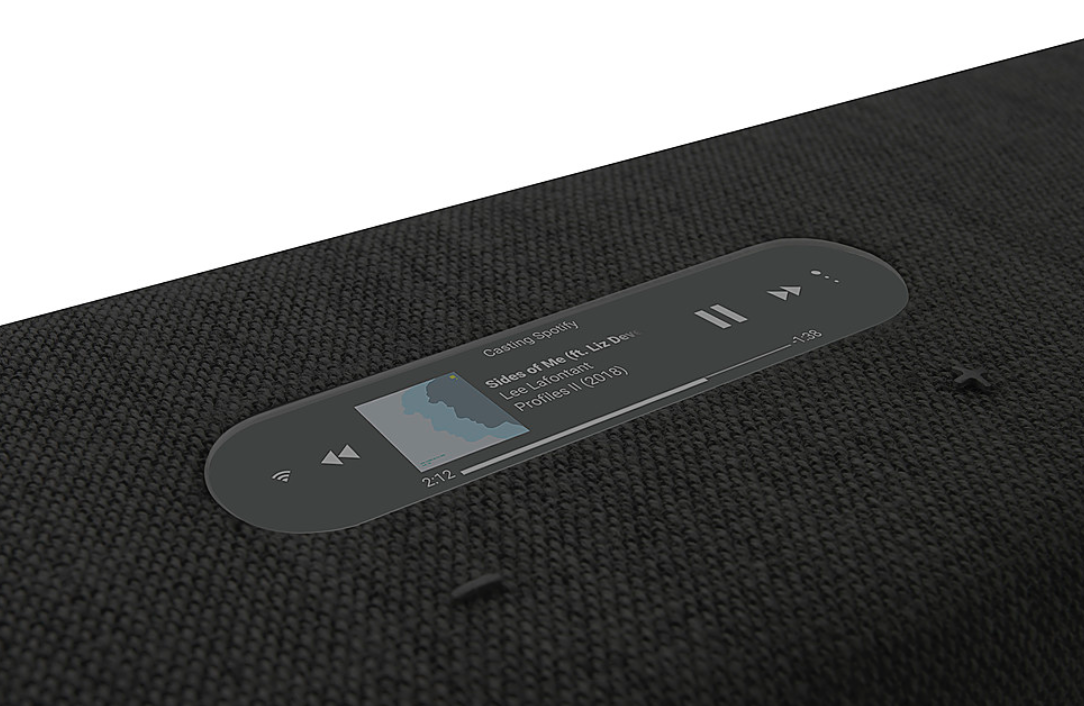 What We Didn’t Like about the Harman Kardon Citation Bar

With an MSRP north if $1,000, the Harman Kardon Citation Bar sits on the higher end of the audio soundbar world. It’s not far off from top of the line models, such as the Focal Soundbar Dimension which sells at around $1,400. While the Citation Bar performs at a high level, some consumers might look to settle for a lesser, if “close enough” consumer model from another manufacturer. Still, it’s important to note a shopper can find a lower, bargain price on a Citation Bar any given time, given some due diligence.

The Verdict: Worth the Extra Cash

There are cheaper soundbar options on the market by lower-lever consumer audio companies. Priced at $800, the Citation executes a soundbar’s assignment with aplomb — filling a living room or bed chamber with rich, detailed sound from either chosen music or a movie. The Harman Kardon audio engineers blend a capable surround sound experience with a full suite of streaming and smart home features to make sure this basic physical design produces a tremendous experience. 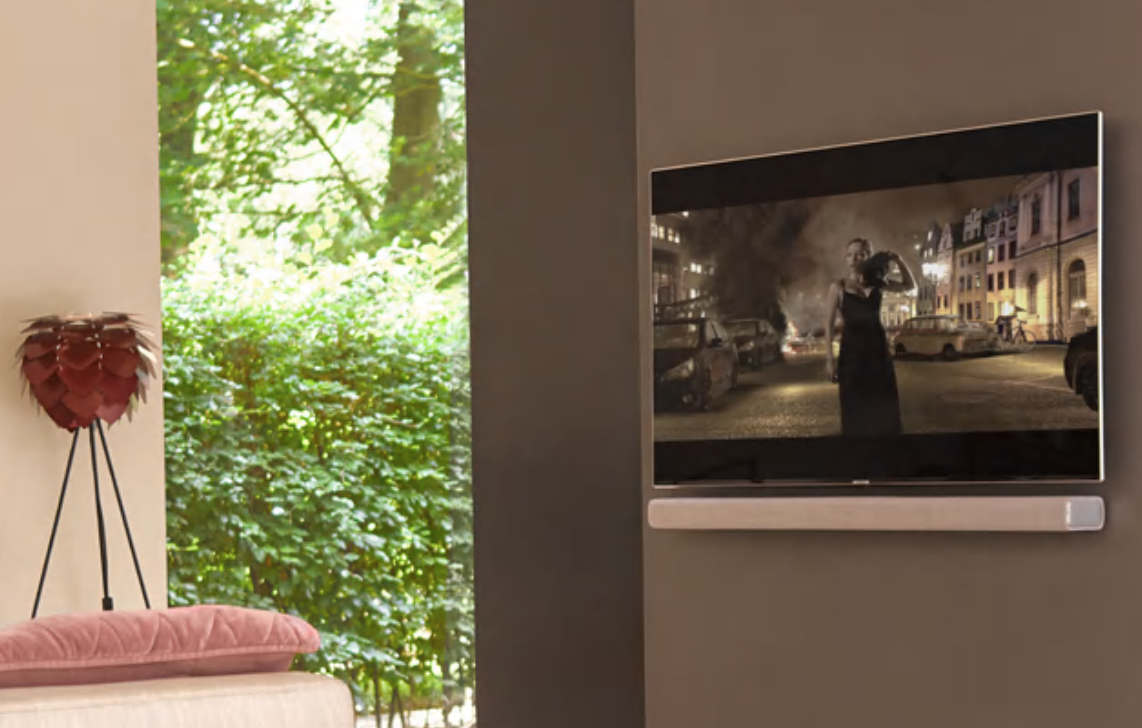