Calling all Potterheads — this is not a drill! Right now, you can buy the entire Harry Potter movie collection — that’s eight movies in total — for just $43 via Amazon. That’s about $5.40 per movie. As a comparison, Amazon charges $59.99 for streaming access to the collection. However, this box set gives you access to the entire Harry Potter movie franchise basically forever.

The Harry Potter Blu-Ray Collection is currently discounted by 57%, making it one of the best Amazon deals we’ve found this week. Alternatively, you can get the Harry Potter DVD collection for $37.49, which is also 52% off its retail price. 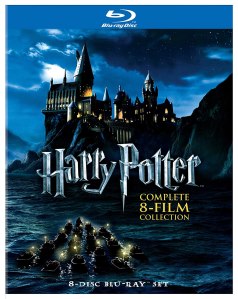 The full-price box set is quite a bargain for anyone that loves Harry Potter. Normally, the 8-movie collection sells for $99.98, which means it’s available right now at a $56 discount. Check out the links above and visit Hogwarts in glorious 4K whenever the mood strikes you!

What’s the occasion for this price drop? This weekend, the newest movie set in the Harry Potter universe arrives in theaters. Fantastic Beasts: The Secrets of Dumbledore stars Jude Law, Eddie Redmayne and Mads Mikkelsen. Whenever a new movie in a popular franchise arrives in theaters or streaming services, Amazon discounts related box sets. Previously, we’ve seen box sets of James Bond and Batman movies discounted by up to 60%, and now it’s Harry’s turn.

Where Else Can You Watch Every Harry Potter Movie?

Right now, you can stream the entire Harry Potter franchise on NBC’s streaming service, Peacock. However, you will need a Peacock Premium or Peacock Plus subscription to watch.

HBO Max also offers access to all eight films, the Fantastic Beasts movies, and exclusive access to the reunion special.

Finally, you can stream or buy the movies on your video-on-demand service of choice — iTunes, Google Play, Prime Video, etc. 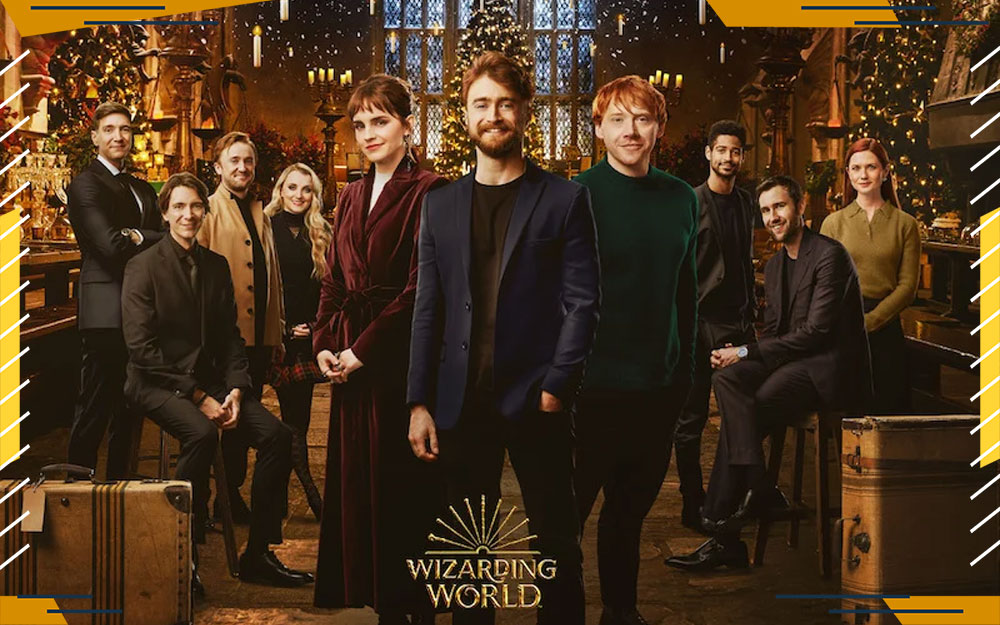 Looking to watch the Harry Potter films in order? The original eight Harry Potter movies were released in the following years:

Of course, true Potterheads know that the original books are actually set between the years 1991-1998, meaning the events of the franchise are set a few years prior to the publication dates of the books. The Fantastic Beasts movies were released in 2016 and 2018.

This Blu-Ray and DVD bundle deal won’t last forever, and this box set would be the perfect gift for the Harry Potter fans in your life. 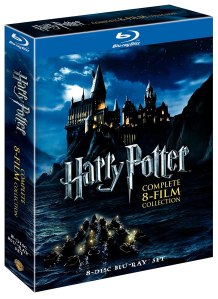