The boy wizard is no longer a teenager.

Harry Potter celebrates its 20th anniversary today, making two decades since British publisher Bloomsbury released J.K. Rowling’s debut novel, “Harry Potter and the Philosopher’s Stone.” The novel, which followed the titular character as he enrolled at the Hogwarts School of Witchcraft and Wizardry, was originally a small release without much fanfare. In fact, the initial hardcover print run was only 500 copies. 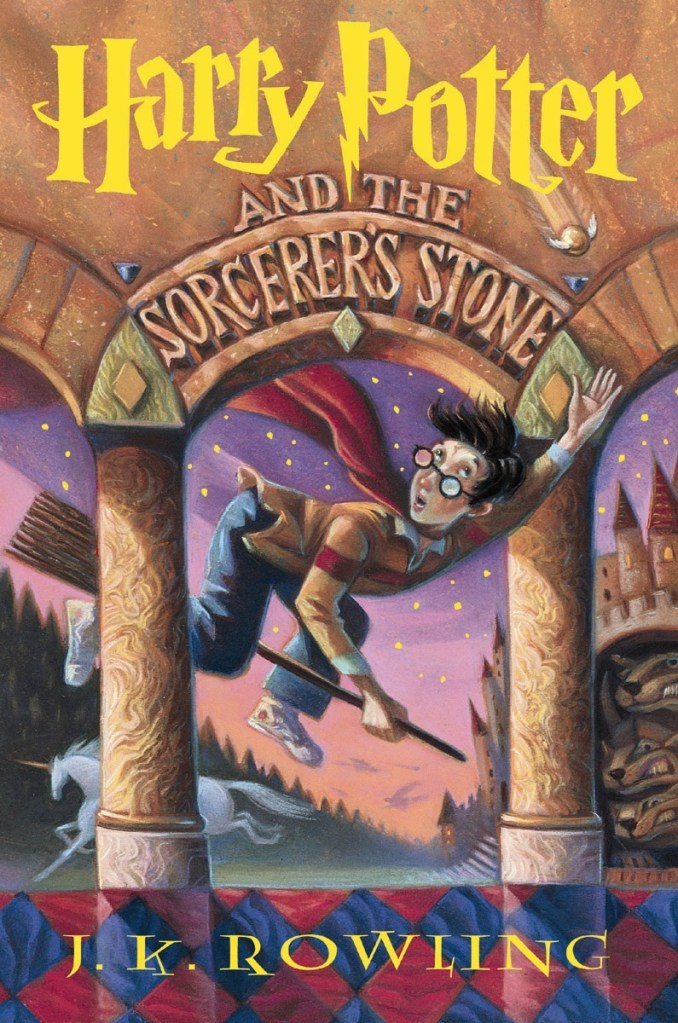 Buy: Harry Potter and the Sorcerer's Stone
buy it

But Rowling’s plucky cast of characters quickly became a certified phenomenon. The first book (renamed “Harry Potter and the Sorcerer’s Stone” for its release in the U.S.) caught on like hellfire with readers both young and old, and the novel spawned six more sequels that have sold a total of more than 450 million copies worldwide. 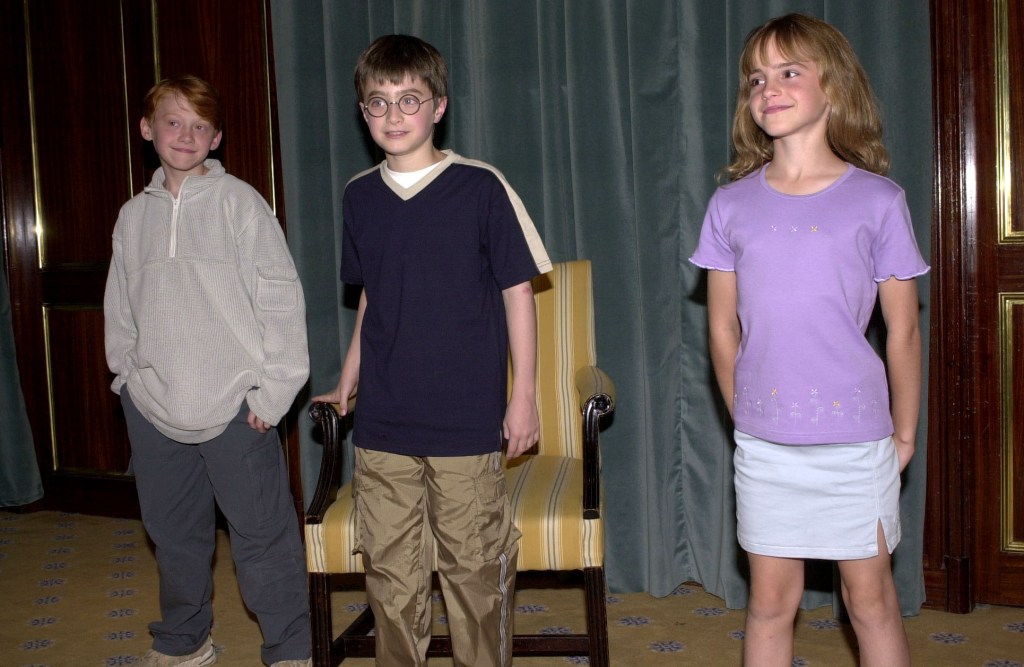 As for J.K. Rowling? The author, who was once named the U.K.’s “Most Influential Woman” (yes, beating out even the Queen), was living in relative poverty when she first completed her manuscript, but is now one of the world’s most successful businesswomen. Rowling took to Twitter on Monday to celebrate the 20th anniversary of her original creation.

20 years ago today a world that I had lived in alone was suddenly open to others. It's been wonderful. Thank you.#HarryPotter20

A number of events — both official and unofficial – are taking place around the world to mark the milestone. Publisher Bloomsbury’s official site has a listing of Harry Potter 20 parties, along with some fun trivia about the franchise.

Our suggestion: gather your fellow Potter-heads for a movie night and pick your favorite film to screen (it’s summer: try it outdoors for a backyard treat). Or better yet, grab some snacks, get comfortable and binge-watch the whole series over a weekend. Amazon has the complete eight-film collection available on Blu-ray or DVD starting at just $42 for all eight films. Or, you can stream individual films for 24 hours starting at just $3.99. 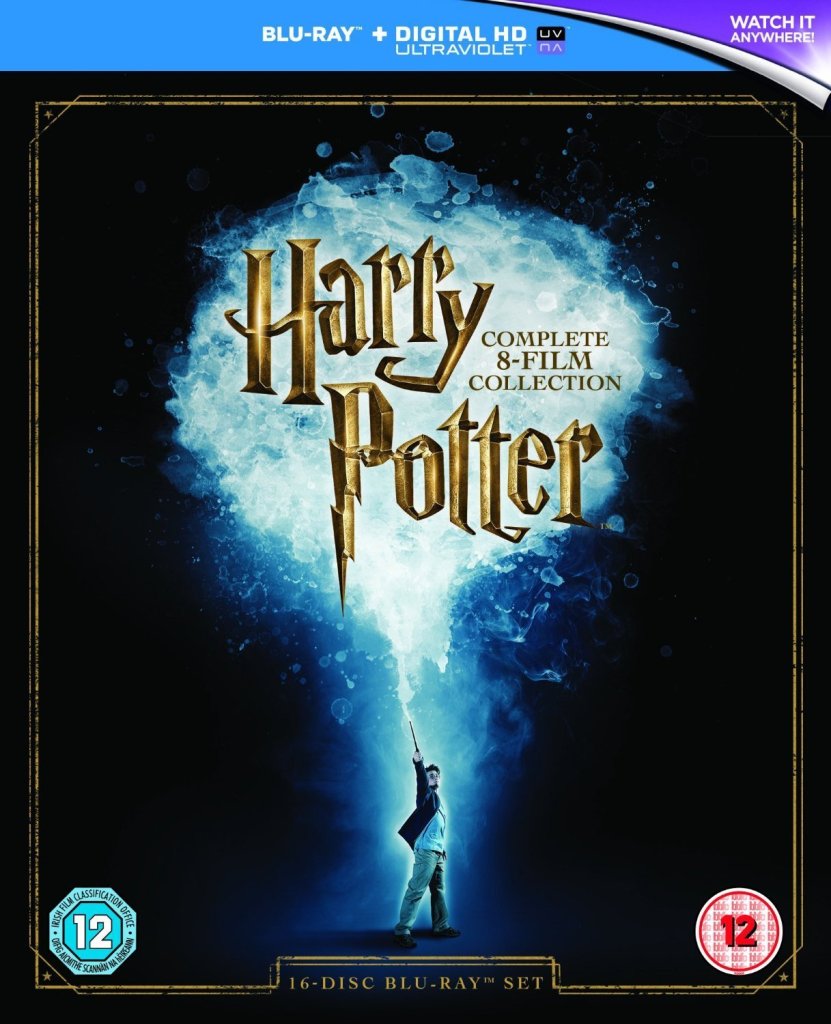 A few more fun facts about Potter: the book has been translated into 79 languages, launched two theme parks (The Wizarding World of Harry Potter in Orlando and Los Angeles) and inspired a spellbinding, award-winning theater production.

The franchise also introduced a spin-off book and subsequent film. Fantastic Beasts and Where to Find Them was first released as a book in 2001, before being turned into a successful movie in 2016.