If you love the NBA, but have to watch at a sports bar or a friend’s house because you don’t have cable, we’ve got good news. Sling TV, DIRECTV NOW and Dish Network are three services that bring you all the action with prices starting below what you’d pay for cable. What’s more, all three let you watch on your phone or tablet. Get the details below and click through for more information.

Sling TV is a cable cutting service that lets you stream programming as it airs. All you need is a streaming device, like Amazon Firestick, to start watching the NBA and other pro sports events.

Sling Orange subscribers pay $20/month and are able to watch the NBA on ESPN and TNT. Add Sports Extra for only $5/month to get 14 additional sports channels, including NBA TV. There’s no contract, and it comes with a 7-day free trial. 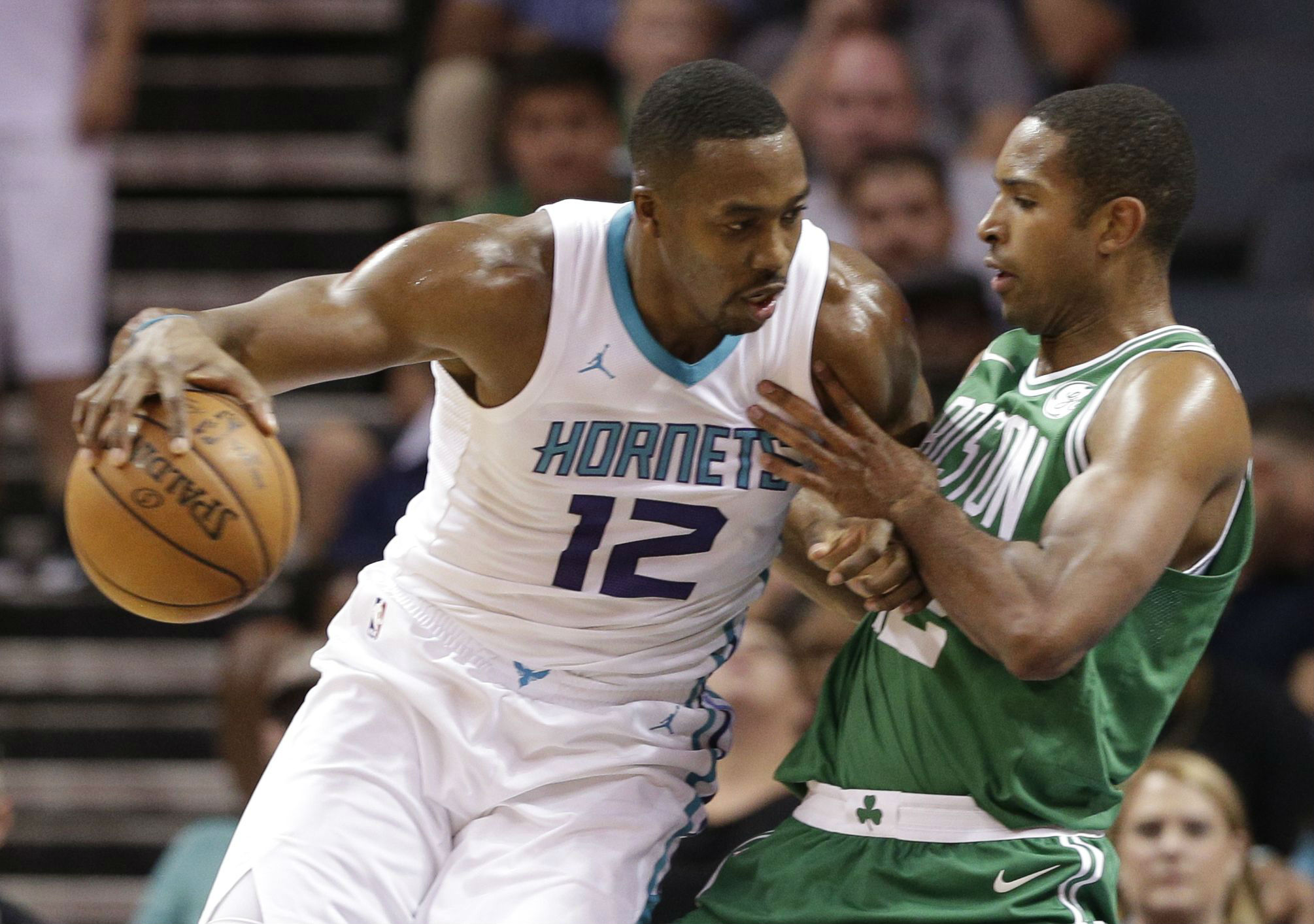 The streaming service DIRECTV NOW gives you access to the NBA starting at $35/month with its Live a Little package, which includes ABC, ESPN and TNT.

If that’s not quite enough pro ball for you, upgrade to the Go Big package ($60/month). Go Big gives you NBA TV in addition to ABC, ESPN and TNT. As with Sling TV, there’s no contract, and the service comes with a 7-day free trial. 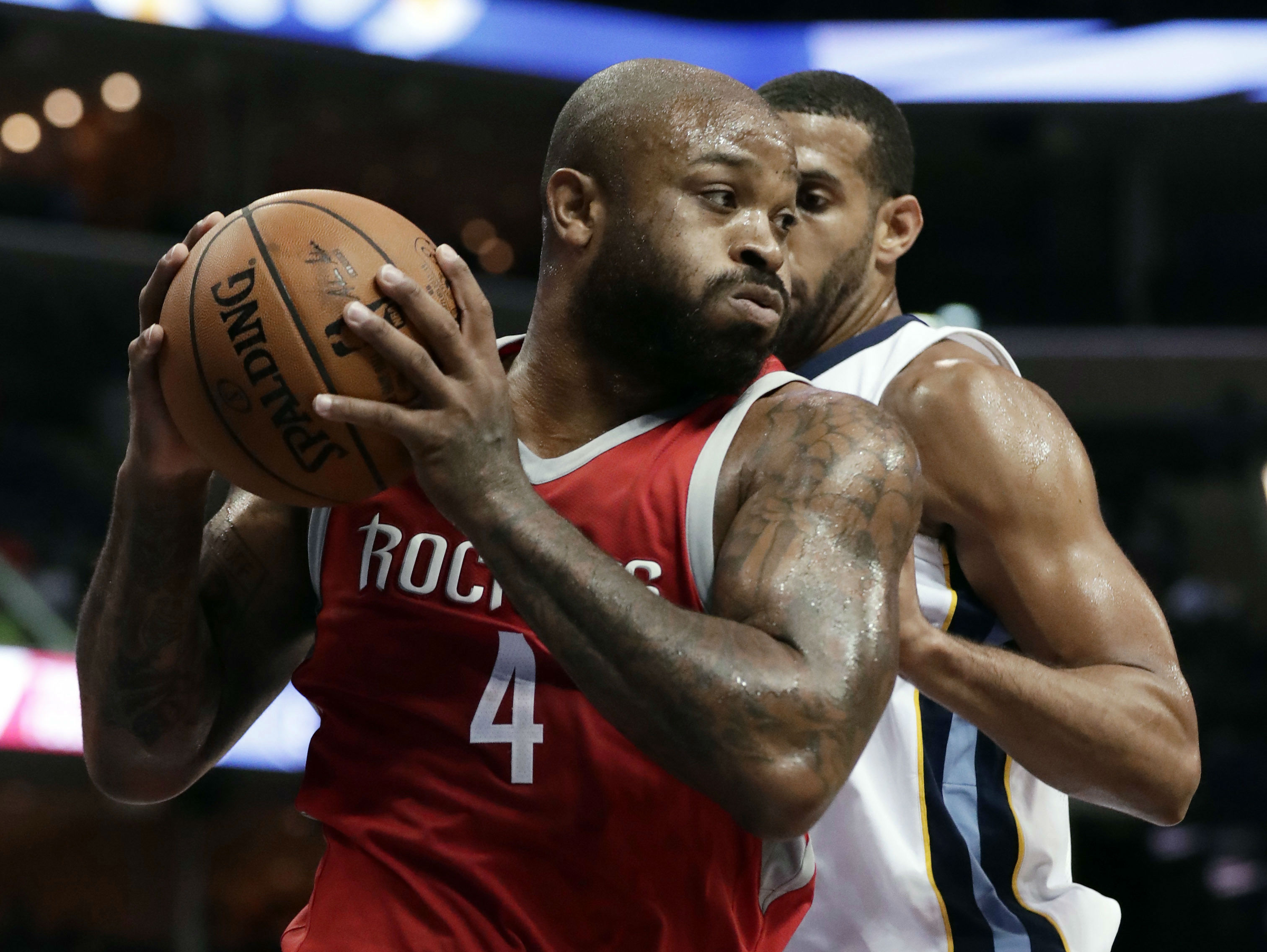 Dish Network offers NBA fans an awesome viewing experience, not just because ESPN and TNT are included in all of their packages. It’s because the new and improved Hopper 3 viewing system lets you record up to 16 programs at the same time, and their multiview technology lets you watch four games on one TV. You can also use the Dish Anywhere app to watch live games on your phone or tablet. 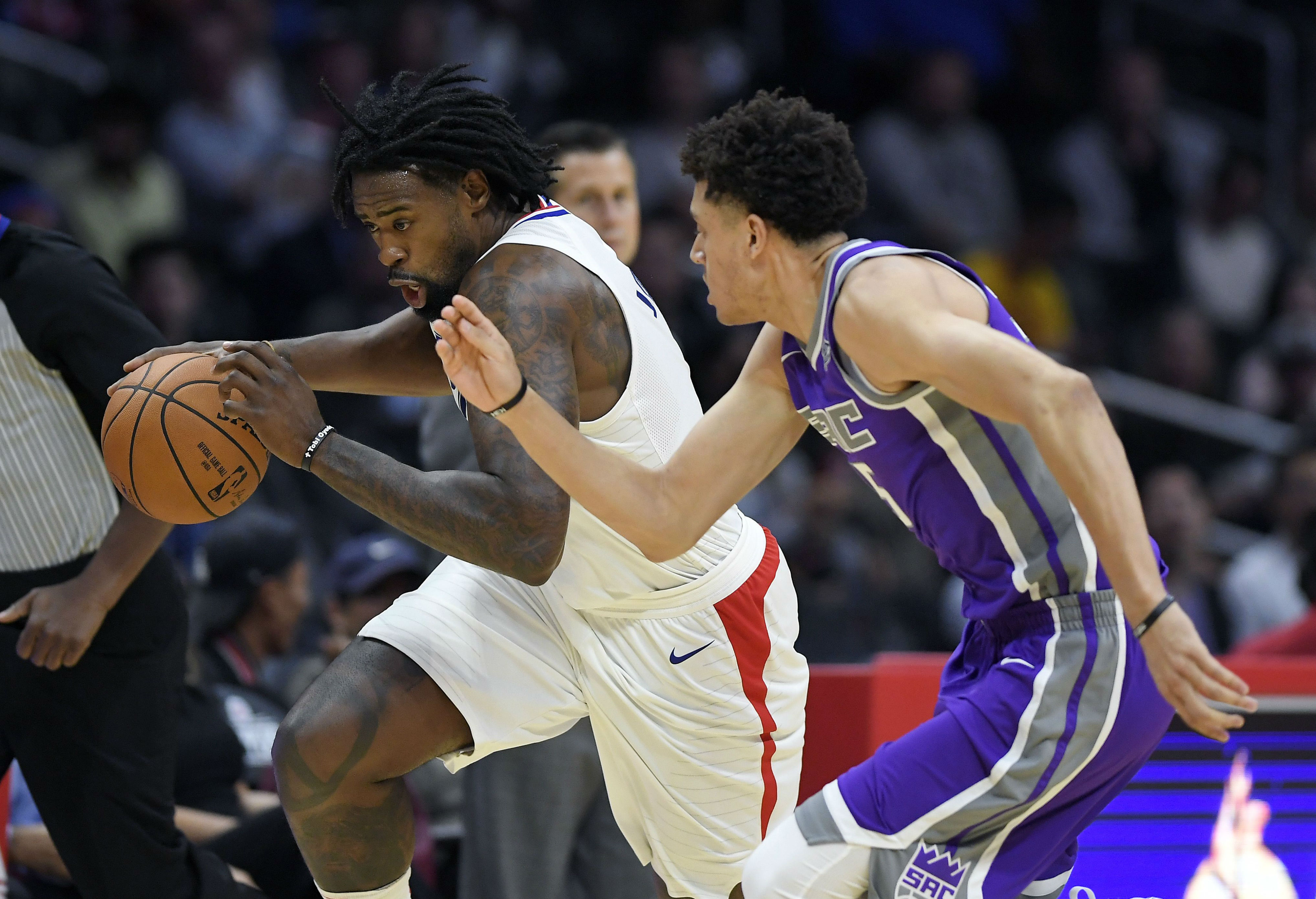