Music’s biggest night is just days away, and if you’re looking for a way to watch the Grammys this year, we’ve found a great deal to take advantage of.

Airing live from New York this Sunday night, the 60th annual Grammy Awards are being broadcast exclusively on CBS. If you have cable, you’ll be able to tune-in regularly through your TV.

If you’re a cord cutter, here’s how to stream the show for free: register with CBS All Access, and sign-up for their free trial. Your first week is free, so if you time it correctly (I.e. start the trial now), you’ll have access in time to watch the Grammys on Sunday.

Plus, use the free trial to explore some of CBS All Access’ exclusive shows, like the new Star Trek series, Star Trek: Discovery, and the Good Wife spinoff, The Good Fight. You can only view those shows on the CBS All Access platform. 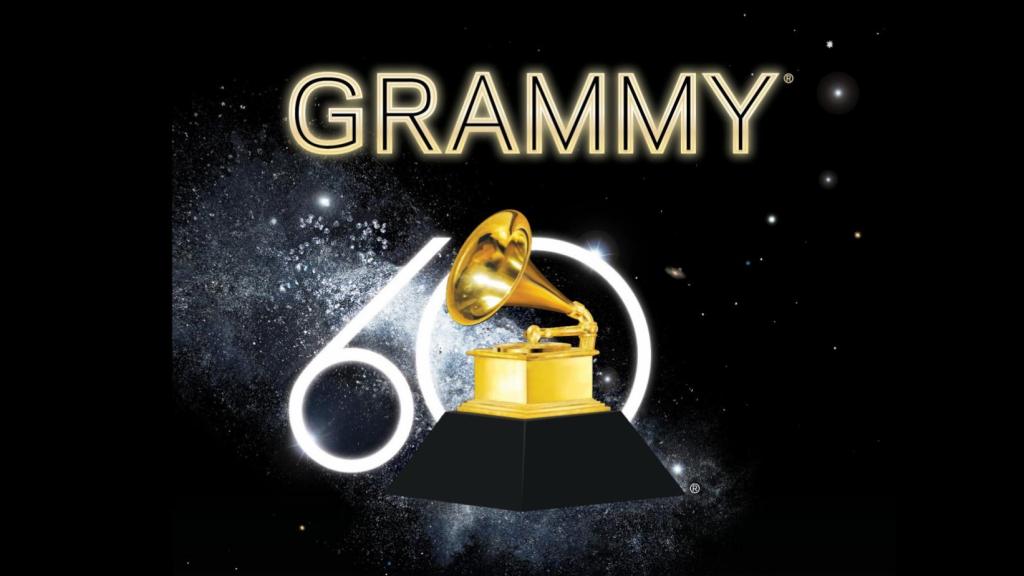 The free trial lets you stream the Grammys on any device. Download the CBS All Access app and get the show directly to your phone or tablet, meaning you can keep tabs on who’s winning what, even if you’re out for the night.

As for the Grammys, James Corden is set to host for the second year in a row. Announced performers include Bruno Mars, Cardi B (pictured), SZA, Kesha, Lady Gaga, Luis Fonsi & Daddy Yankee (of “Despicito” fame), Maren Morris, Eric Church, Childish Gambino and Alessia Cara, among others.

Miley Cyrus and Elton John are reportedly planning a performance to pay tribute to John’s catalog of hits, while Rihanna was just added to the performers list as well.

JAY-Z leads all nominations for the 60th Grammy Awards, with eight nods. There no word if Hov will be at the ceremony, after Beyonce was famously snubbed last year for the top prize. Jay is followed by Kendrick Lamar, with seven nominations. Lamar has confirmed that he will be hitting the stage to perform.

Bruno Mars has six nominations, followed by Childish Gambino (aka actor Donald Glover), newcomers SZA and Khalid, and producer No I.D. (who worked on JAY-Z’s album, “4:44”) with five nods each.

Find out more about the free trial to CBS All Access here. You can cancel after watching the Grammys, or stick around for just $5.99 a month, which gets you access to 10,000+ episodes, live TV and a ton of on-demand content.