The NBA season is coming down to the wire and it’s set up the marquee match-up everybody wanted: LeBron vs. Curry. Cavs vs. Warriors.

Hoops doesn’t get more exciting than this. And whether you’re following the game at your desk at work, or having people over to catch the action, we’ve found the best way to watch the NBA finals for free. Stream the championship games through your computer or TV with this free trial from DIRECT TV NOW. 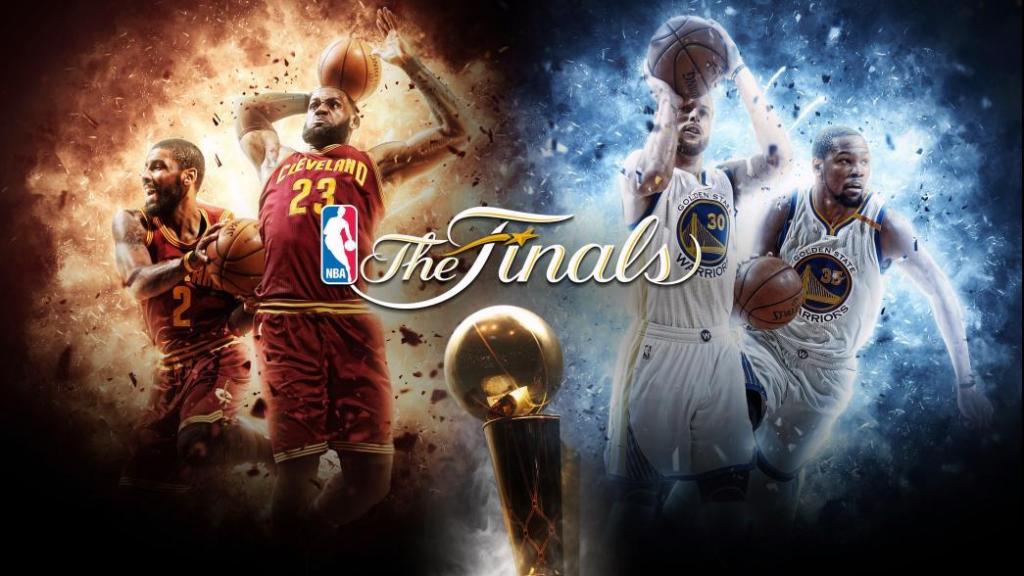 Download DIRECT TV NOW and get immediate access to your 60+ channels (which also includes ESPN2, FOX Sports, TNT and AMC, among others). It’s compatible with Apple TV, Chromecast and Roku. It also lets you stream the games effortlessly on your phone, whether you’re an iOS user or Android user.

If you want to continue past your free trial, you’ll get all the features for just $35 a month, with no annual contract or hidden fees. An even better deal: DIRECT TV NOW goes down to just $10 a month if you’re a current AT&T customer.

There’s nothing worse than dealing with choppy streams and annoying pop-up ads, especially when it causes you to miss out on the action on the court. Be the guy (or girl) who actually has a working stream this week, and get your free trial to watch the NBA finals today.