Football season is just around the corner, and you know what that means. It’s time to color-code those schedules, get your fantasy teams in order and place those bets on whether Brady will retire for real by the end of the 2022-23 season.

It’s also time to plot out how you’ll watch this season’s games. If you’re like the 50 million or so Americans who cut the cord last year, the good news is you probably already subscribe to some of the streaming services that carry at least a few of your local matches. If you want to access all local NFL games this year, you may need to mix and match (or check out streaming services with a free trial) to catch the ones you care about.

This season also marks another twist: the debut of NFL+, the newly launched streaming service dedicated to all things football — so long as you don’t mind watching games on a device. Add in cable-replacement services like YouTubeTV, Sling and Hulu + Live TV, and there are plenty of ways to watch NFL online in 2022 and 2023.

Fortunately, we’ve done your homework for you, so keep reading to find out how to stream NFL games this season without cable.

The biggest casualty of the streaming wars? You, the average viewer. Now that every major media company has their own streaming app — including the NFL! — it’s hard to catch all the games you want to watch on a single app. For that reason, cable TV alternatives like Hulu + Live TV and Sling are the best option if you want to watch every game on your TV. If you want to watch the NFL online in 2022, then NFL+ is going to be your best bet. With an NFL+ subscription, you can watch live local and primetime games — yes, including the Super Bowl — on mobile and tablet devices.

In addition, you can watch some games on the following streaming apps:

For an excellent alternative to traditional cable that gets you every channel, go for the Hulu + Live TV bundle. You get all four networks, ESPN and the NFL Network. As all games are broadcast live on one of those channels, you should have no problem watching your local team play. Overall, for its price, Hulu + Live TV is one of the best options for NFL live streams. And if you’re willing to spend only a few bucks more, you can get the same bundle plus Disney+ and ESPN+, which will get you ESPN archives.

If you’re already into YouTube and/or Google’s product offerings, you might consider trying YouTube TV. The package includes all four networks, ESPN and NFL Network. Plus, if you love getting all the best action and key information at once, you can upgrade your subscription to include the NFL RedZone channel. Overall, it offers, more or less, the same benefits as Hulu + Live TV, give or take a few channels, but we particularly love its DVR function, so you can record the games you want and catch them later.

As NBC Universal continues to develop its streaming service, it unrolls even more options for subscribers. If you want to stream NBC-owned football games online, you’ll need to subscribe to the Premium version ($4.99 a month for ad-supported streaming) or Peacock Premium Plus ($9.99 a month for ad-free streaming). In addition to watching football, you’ll also get access to Peacock Originals (like Dr. Death, MacGruber and Girls5Eva), Premier League soccer, and a bunch of next-day NBC shows. Want to watch football later and on the go? The Premium Plus package lets you download content onto your device and watch it offline. 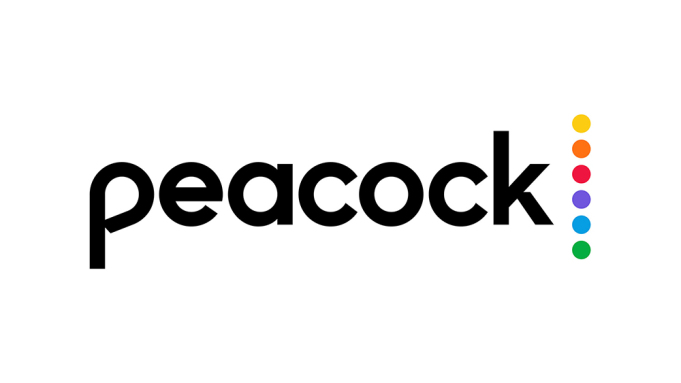 Sling TV is one of the best alternatives to cable TV, and it’s more affordable than similar services like YouTube TV and Hulu + Live TV. Sling has three different packages, but the $50/month Blue and Orange package is the best bet for NFL fans. This package gives you access to Fox, NBC, the NFL Network, ESPN, ESPN2 and ESPN 3. While it doesn’t have CBS access, you can complement your package with a separate subscription to Paramount+, and all ABC NFL games are also broadcast on ESPN 3.

Sling is a great option for basketball fans, but it doesn’t give you 100% coverage of the NFL. Still, you get all the most popular television channels, including almost every worthwhile sports channel, for just $50/month. If you love watching TV but hate cable companies, then Sling is an affordable option.

For a less-than-ideal but decent option for local live games, Paramount+, formerly known as CBS All Access, will get the job done. With a premium subscription, you’ll be able to access local games broadcast on CBS, which is a great base to work with. That’s all you’ll get here in terms of NFL live streams, but a Paramount+ subscription grants you access to the service’s slate of originals (The Good Fight, Yellowstone), as well as the entire catalog of CBS, MTV, Comedy Central and Sports HQ series, among others.

Paramount+ also has a free trial, so if you’re trying to watch a specific NFL matchup for free, this is one of the only legitimate ways.

We mention Prime Video because many people already have it. If you do, you already have access to Thursday Night Football live at no additional cost. The games are broadcast in 4K, and as a bonus, you can often choose which commentary team you want to stream with it. With a Prime Video account, you’ll also have access to a slew of original shows (Jack Ryan, The Boys, The Wheel of Time) and all those Prime Video channels and add-ons.

We should also note that starting in 2022, Prime Video becomes the exclusive partner for Thursday Night Football. So now is not the worst time to subscribe. (Plus, you know, there are many other benefits to Amazon Prime.)

The days of NFL Game Pass are over. In July, the league launched this original streaming service to replace its pre-existing service. The most significant change is that NFL+ now carries live games, but there’s a catch: you can only watch them on a device. (That’s because contracts for the actual broadcast rights are in place for the next few years.) No workarounds (like Chromecast, screen mirroring, etc.) will allow you to watch football on the big screen. However, if you upgrade your subscription to NFL+ Premium, some NFL+ content, such as game replays, live game audio and on-demand programming, is available through your TV or connected device from the NFL App.

Price: Free seven-day trial, then a regular NFL+ subscription is available for $4.99 per month; NFL+ Premium will cost you $9.99 per month or $79.99 for the entire year 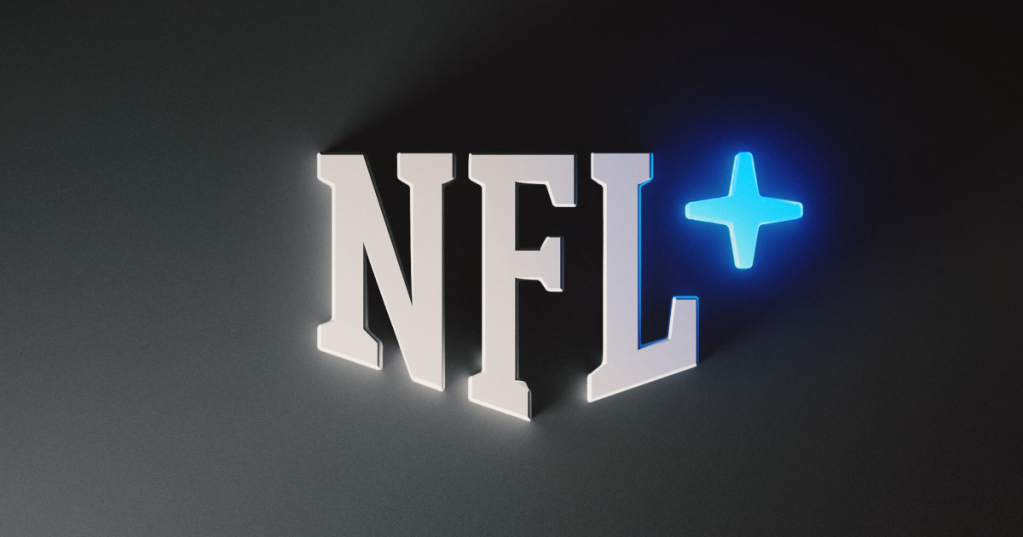 If you’re looking for a way to watch legal, out-of-market games on a Sunday afternoon, NFL Sunday Ticket is your ticket. The service features nifty playback modes and a reliable stream, but you must have a DirecTV Choice package or higher to access it. In addition, DirectTV Stream is another cable TV alternative worth considering for NFL fans. The Entertainment+ package with DirecTV Stream lets you access all the channels you need to watch NFL games and the Super Bowl, plus three free months of premium movie channels.

A standalone ESPN+ subscription won’t get you a lot of football this season, even though so many games are broadcast on the live channel. If you’re a fan who likes extra content, it may still be worth it since you can at least enjoy special NFL programming, such as the highlights show NFL PrimeTime on ESPN+. 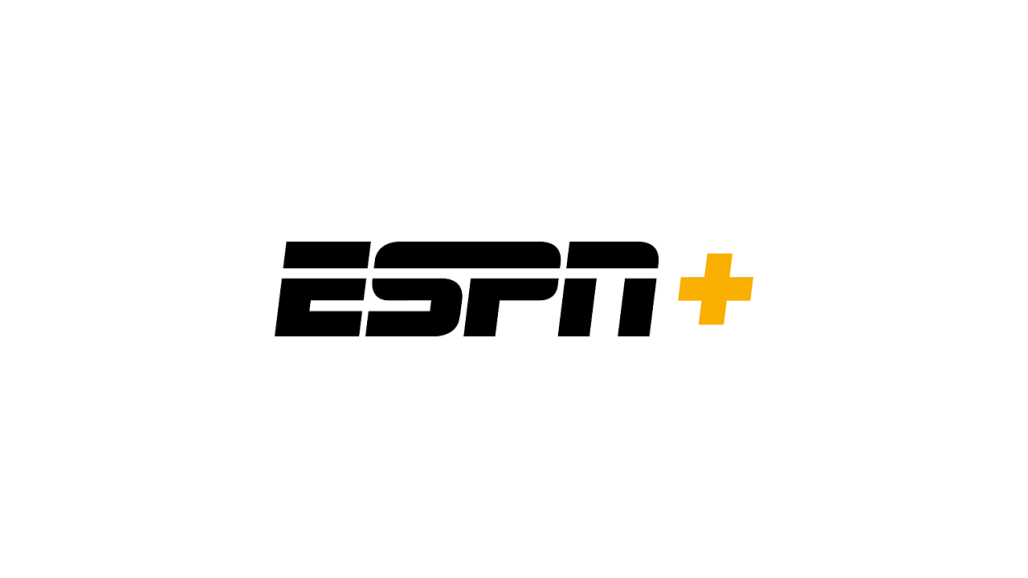 For fans who love football and every other sport, FuboTV is another popular option. The basic package comes with all the essential channels — NBC, CBS, NBC, FOX, ESPN and NFL Network — but Fubo also offers more expensive packages with more channels and every add-on under the sun (including a sports add-on that has NFL RedZone). The add-ons can be costly, and most live streams are limited to 720p, but it does include some 4K content and a handy DVR functionality.

For the cheapest way to stream NFL games without a TV package or subscription, pick up an HD TV antenna like the Antennas Direct ClearStream Eclipse TV Antenna.

It picks up signals from any direction up to 35 miles, whether through walls, buildings, mountains or reception dead zones, and you could end up with a dozen crystal clear channels, including the major networks, depending on how close you are to the source. While that will still leave you without the majority of NFL games, you can watch your team of choice live with just one purchase, no subscription required.

What You Get: Local NFL broadcasts plus the Super Bowl 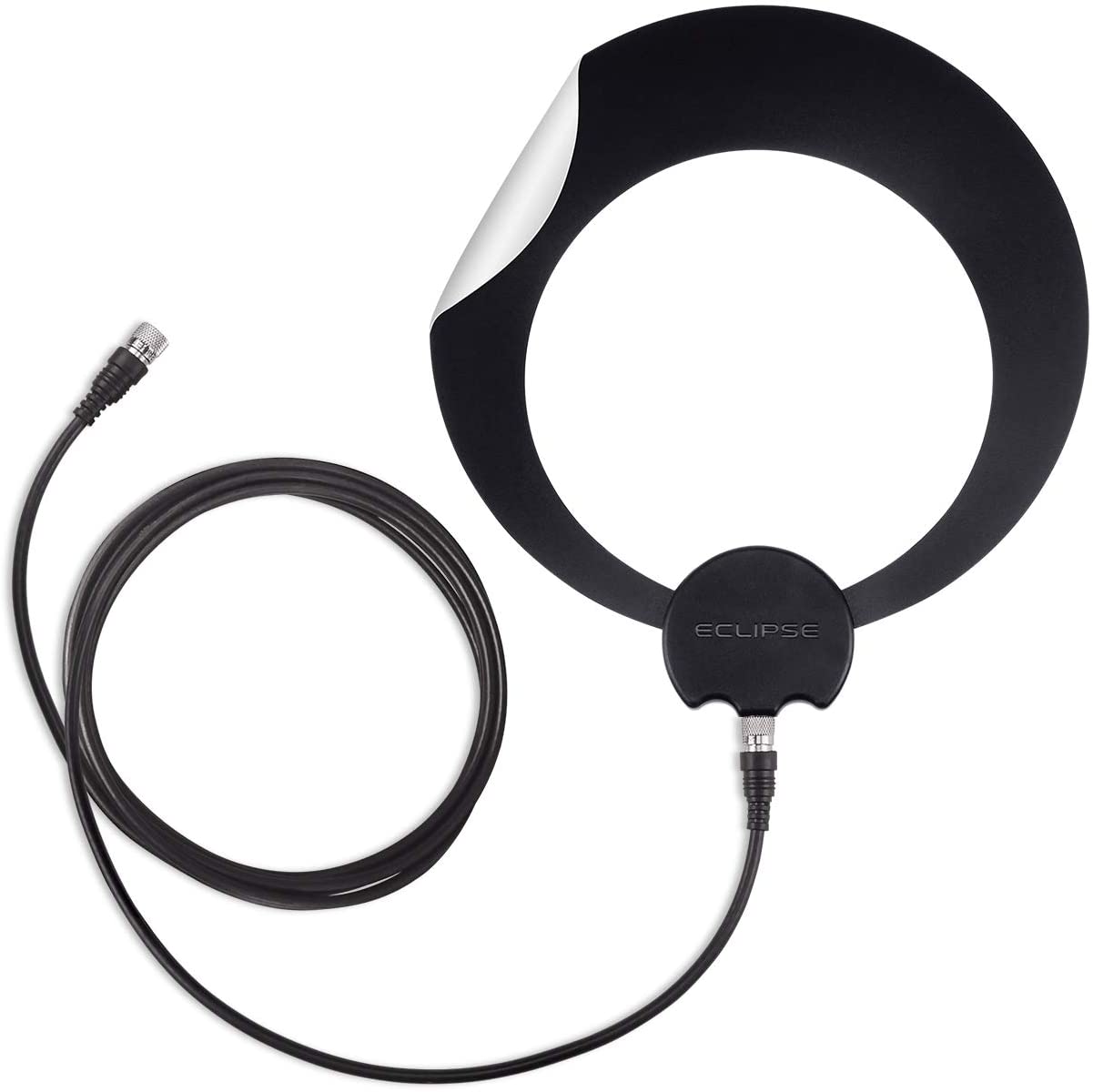 How Much Will It Cost To Stream NFL Games?

You can expect to pay anywhere from $5 a month to $35 for an all-in package. For the most part, basic options run between $35 to $70 per month and include live access to your local team’s games and some of the bigger Sunday matchups. But of course, that all depends on the number of overall games you want and whether you’re live-streaming.

Now, without further ado, let’s check out how to stream NFL games below.

When Does a Typical NFL Season Run?

Football in the U.S. typically kicks off in September and goes to February. The regular season consists of 272 games, with each of the 32 teams playing 17 games during 18 weeks (there is also one bye week per team, per season). It’s worth noting that the number of games jumped from 16 to 17 during the 2021-22 season, resulting in a handful of broken records. Whether that format was successful is still under review, given that many players were initially against it.

When Are the NFL Playoffs?

Once the regular NFL season wraps, the real fun begins. The year before, the league changed its regular-season run to 17 games; it also decided to expand playoffs from 12 to 14 teams. That means seven teams from the AFC and seven from the NFC make the postseason and that the previous bye week for the second-place team in each division has now been eliminated.

This goes down in January, after the always exciting Wild Card Weekend, in which the NFL solidifies which teams will make the playoffs. Then, one by one, each team is eliminated in a bracket-style tournament until two teams are left. Everyone gets a week off the weekend before Super Bowl so that both competing teams are fresh and ready to take the field.