The most anticipated Sunday of the year is finally here. Will Tom Brady claim his 6th Super Bowl win? Or can Nick Foles and crew pull out the W?

Super Bowl 2018 takes place February 4th, but if you’re one of a growing number of people who’ve cut the cable cord, and are concerned about not being able to watch the game, fear not. Here’s how you can live stream Super Bowl LII without cable.

1. Get an Antenna and Watch It Live on NBC

No cable subscription? No problem. You can watch the Super Bowl live on NBC with a basic antenna. We’ve chosen this one because it covers an impressive 50-mile range and is one of the easiest antennas to install. More than that, it comes with a Sure Grip system that easily grips onto almost any surface. 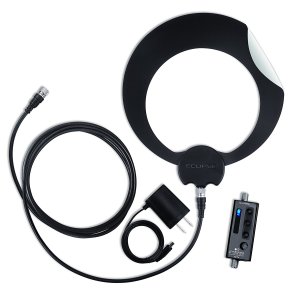 If you fancy yourself a pop culture junkie but don’t want to deal with the whole bureaucracy of a cable subscription, Sling TV is a great alternative. As a solid streaming service, Sling TV offers different packages and add-ons, making cable as close to al la carte as you’re going to get.

If you want to add NBC to your service (which you’ll need to watch the game), you’re going to want to go with the Blue package. Typically, Sling Blue costs $25 a month and gives you access to 45 total channels including some local networks. However, they also offer a seven-day free trial, so you can sign up to stream the Super Bowl and if you’re not satisfied simply cancel your subscription. 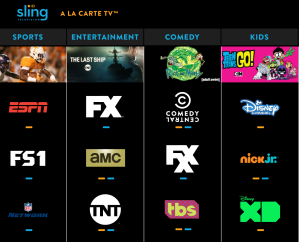 Since the Super Bowl is only one day, if you line up your seven-day free trial to include February 4th you should have no problem watching the Super Bowl.

We also recommend making sure to give yourself at least a couple of those seven days to set up the service and make sure you have no issues before the big game, though. It’s a fairly straightforward setup and user interface, but it’s always better to be safe than sorry.

You can also stream the Super Bowl live with a DIRECTV NOW subscription. With more than 60 live channels to choose from, you’re able to stream the best of what TV has to offer. Best of all, there are no annual contracts, which means you won’t have to worry about being trapped like you would with cable.

Like Sling TV, you’re able to sign up for a seven-day free trial, though you can also get a discount if you decide to try it for a month. There are different packages available, so make sure NBC is included in yours. 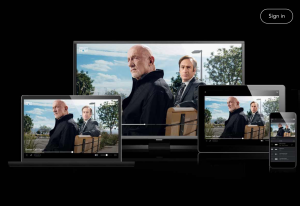 Rumor has it the Super Bowl will also be free to stream via the NBC Sports App. While users normally need a valid cable subscription to sign up, NBC’s opening Super Bowl streams up for everyone. Awesome, right?

Simply download the app, navigate to the Super Bowl and then stream the game live on the big screen using a Fire TV stick. 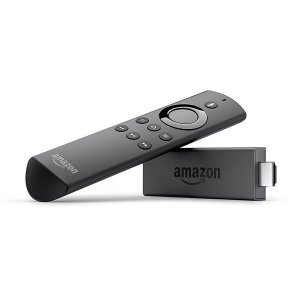 Buy Now on Amazon
Super Bowl 2018: What To Wear To Root For Your Team