Virtual reality is pretty late to the home entertainment party. It was supposed to be an established part of the well-equipped living room by now, alongside the 3D television and the similarly named, but differently purposed 3D printer.

While those three-dimensional gimmicks are still looking to gain widespread acceptance somewhere away from the floor of the Consumer Electronics Show, it’s looking like virtual reality is finally ready to grab a foothold in residences with the arrival of professional quality headsets.

Taiwan-based HTC is betting big on VR with its selections of PC-linked systems. Offering a mix of entry-level to professional tier options, the VIVE device family is aiming to become as common a presence in our homes as a gaming console or a laptop. 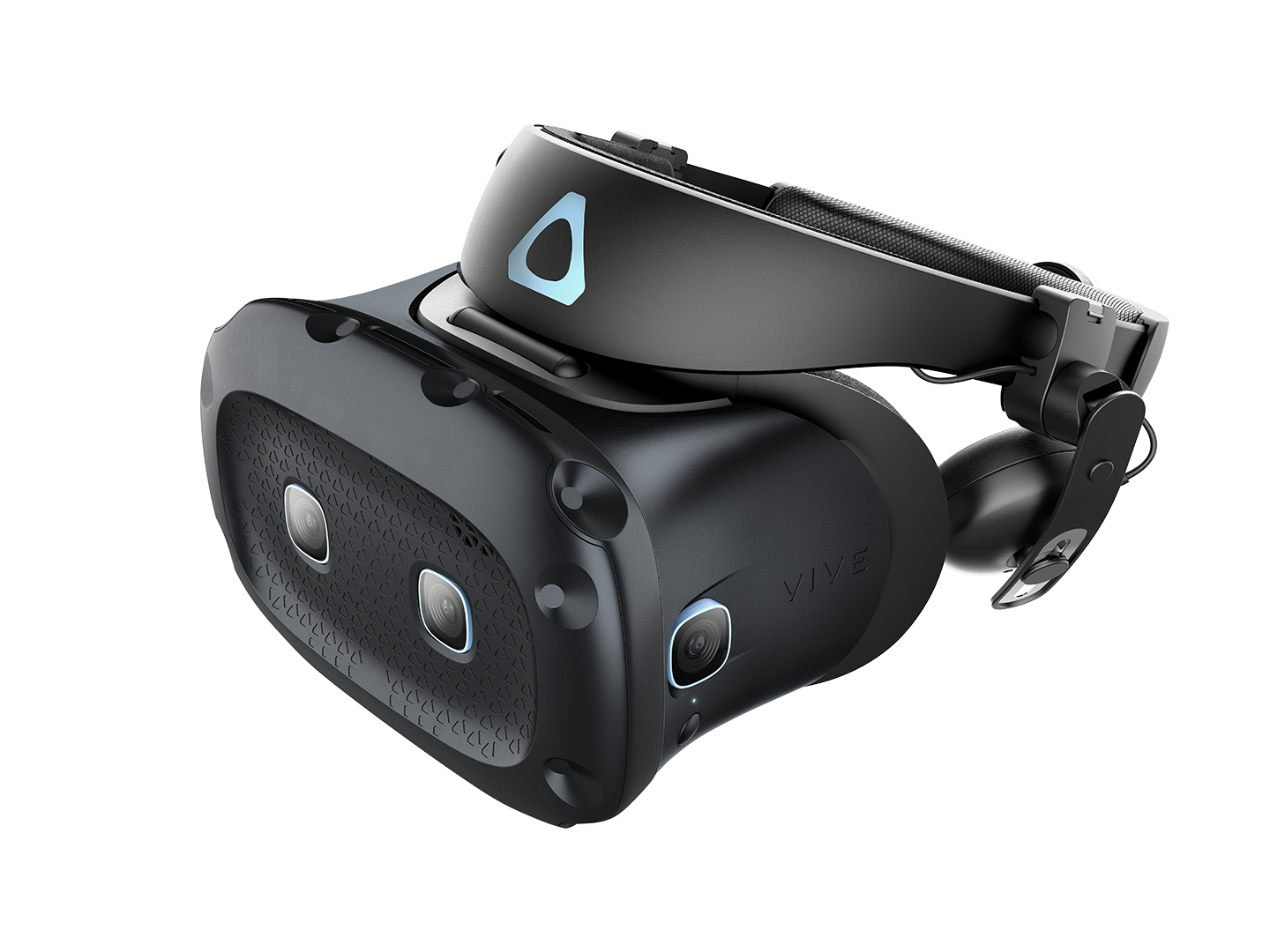 The family of VIVE virtual reality headsets comes in three variations — the Cosmos Series, the Pro Series and the VIVE Focus. The Cosmos lineup is aimed right at the consumer market, armed with VR games and other immersive entertainment experiences. While its capabilities would fit a professional training environment, the Cosmos Elite looks like the device HTC envisions as its home entertainment bridgehead.

And with millions of people stuck at home right now, this is the perfect time for a VR headset to cross over into the mainstream. So is the VIVE Cosmos up to the challenge? After testing the HTC Vive Cosmos Elite, we came away pretty impressed overall.

What We Liked About the VIVE Cosmos Elite:

The VIVE Cosmos offerings are easy to get up running and comfortable in both fit and function. Both are important considerations because most buyers will be entering the VR realm for the first time from the safety of their living room. Nothing has the potential to ruin a bold step into new high-tech entertainment than installation struggles or functional frustrations.

The Elite offers dual 3.4-inch diagonal screens, a refresh rate of 90 Hz, a 110-degree field of view, stereo headphones and integrated microphones. To get it all up and running, the user needs to wed them to a PC with 4GB of RAM, an Intel CoreTM i5-4590 or equivalent processor and a strong graphics card, such as the NVIDIA GeForce GTX 1060. All of the above are common and very accessible home computing specs. Within minutes of opening the box, we had the VIVE Cosmos Elite connected, strapped on and revealing a test VR experience.

It’s the Cosmos library of virtual reality content that promises to get most home users into new worlds of gaming and distance learning. Since the cost of the unit makes it a serious purchase for home use, the player deserves a suite of attractive entertainment options at his or her fingertips immediately. Fortunately, that’s on call for the happy VR pilgrim looking to get accustomed to the ins and outs of everything Cosmos. We found that a pretty spectacular array of content awaits the first-time VR customer.

It’s the collection of games, experiences and educational tools that will put these HTC units on the household map. From exclusive and immersive games such as Half-Life Alyx and Creed: Rise to Glory, to fascinating looks into the worlds of WWII history or the artworks of Vincent Van Gogh, the rich collection of content options positions the VIVE units as a prime choice for home-based VR. 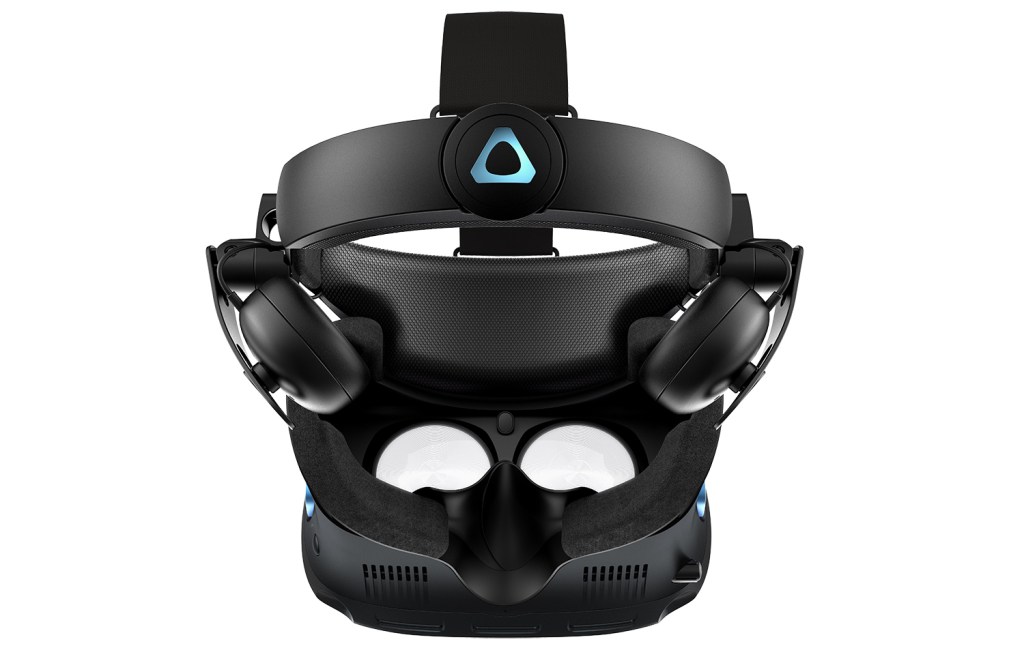 What We Didn’t Like About the VIVE Cosmos Elite:

If the mission here is to introduce virtual reality into the home entertainment environment, the VIVE Cosmos Elite’s MSRP of $899 proves a genuine obstacle. While the mainstream gaming consoles like the PS4 or the Xbox One don’t offer the same type of VR experience, each sells for hundreds of dollars less than the Cosmos Elite and offers hours of entertainment. Even the next generation of consoles won’t cost more than $599 at most. Since VIVE is looking to blaze a trail here, it’s up to the consumer and how much he or she is willing to invest in 21st-century entertainment at such a challenging price point.

If there’s any other quibble to be leveled at the VIVE, it’s in the realm of aesthetics. No company has yet to unlock the conundrum of how to make a virtual reality headset look anything but bulbous and clunky. Then again, as such wearables are never considered fashion statements, that’s a minor complaint.

Though its retail price requires a serious commitment to virtual reality entertainment for the average buyer, the VIVE Cosmos Elite gets the job done as a consumer window into the world of VR fun and distance learning. The unit comes with a solid library of content to get the user started, and the hardware and visuals are seriously impressive. 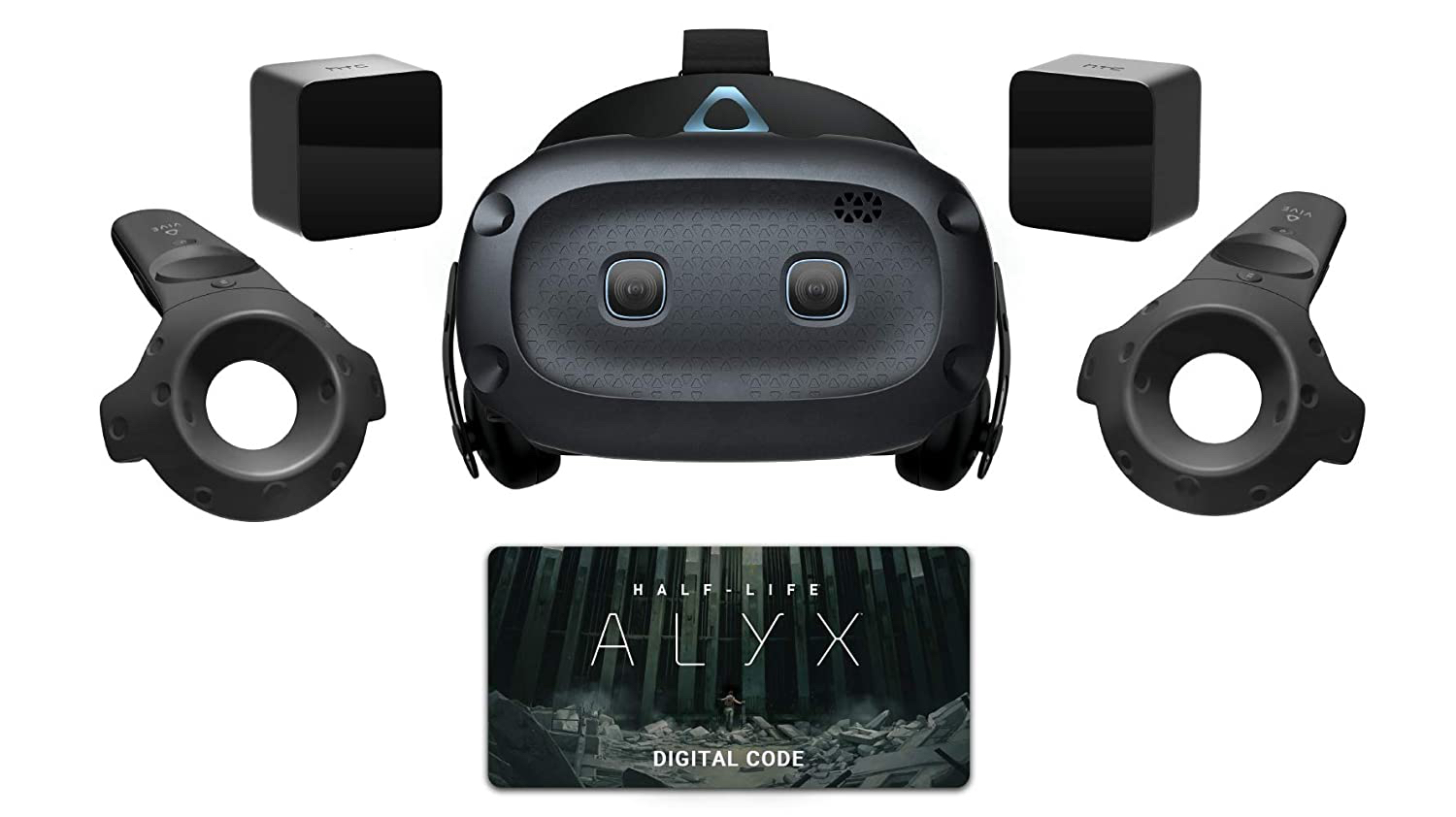 Everything We Know About the Xbox Series X So Far