* Our best Bond stories of all time
* Bond-worthy gifts for all fans
* Costumes, workout inspiration, and merch

Whether you’re a die-hard James Bond fan or looking to pick up a Bond-worthy gift for a fan in your life, we’ve rounded up our top James Bond stories of all time that celebrate and honor your favorite 007 spy. Read on to explore the latest stories from the best Bond costumes to getting some fit-spiration from some of our favorite Bond characters.

Best Bond Films of All Time

With his shaken martinis and endless beautiful female companions, the world has been enraptured by James Bond since Ian Fleming created the character in 1953. Check out our picks for the top 10 Bond films throughout the years. Feel free to get in fierce debates over who’s the best 007. We won’t judge. 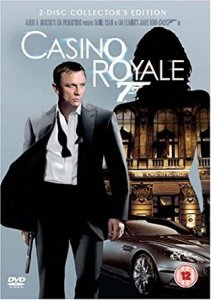 SPY Guide: The Top 10 Bond Films of All Time

Whether you’re a die-hard fan of the long-running spy franchise, or a newcomer to the alluring world of secret agent 007, the mystique and allure of James Bond is hard resist. A little danger, a little sex, and a lot of action, what’s not to love about the James Bond template? Let the Bond fan in your life embrace the enviable lifestyle of secret agent 007 vicariously with these awesome gifts. 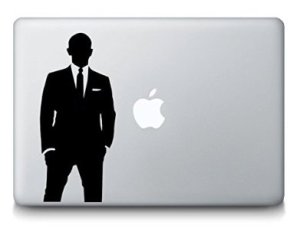 The 10 Best James Bond Gifts That You Can Buy Now

With 24 films under the James Bond film franchise (and one expected to be released in 2019), there are plenty of creative costume ideas to choose from from long-running spy saga. 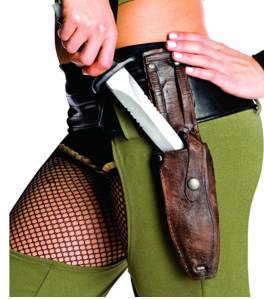 The James Bond franchise is not only notorious for its long-running film series depicting thrilling action scenes centered around the bad-boy protagonist Agent 007, but also for their discerning casting of actors with stunning good-looks and stellar bodies. Take a cue from some of these iconic Bond bods and read on for our favorite fitness equipment that will help you achieve your beach body in time for swimsuit season. 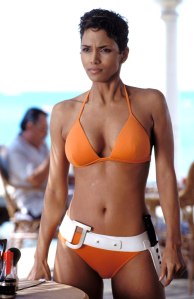 Get a Spy Beach Body With These James Bond Inspired Workouts