Memorialized as a comedic icon, the late Joan Rivers began her career in the late 1950s and never looked back. An active television personality until her death in 2014, she was still up to her wise-cracking ways at the age of 81.

Whether she was guesting on late night talk shows or delivering zingers on Fashion Police, you could always count on Rivers to deliver the cold hard truth. But her bluntness was matched with an acerbic wit and irresistible sense of humor that made viewers and celebrities alike fall in love with her.

While those one-liners are sorely missed, a new book by daughter Melissa Rivers remembers Joan’s best moments and gives us a peek at new, never before seen pieces of Joan’s personal archives. 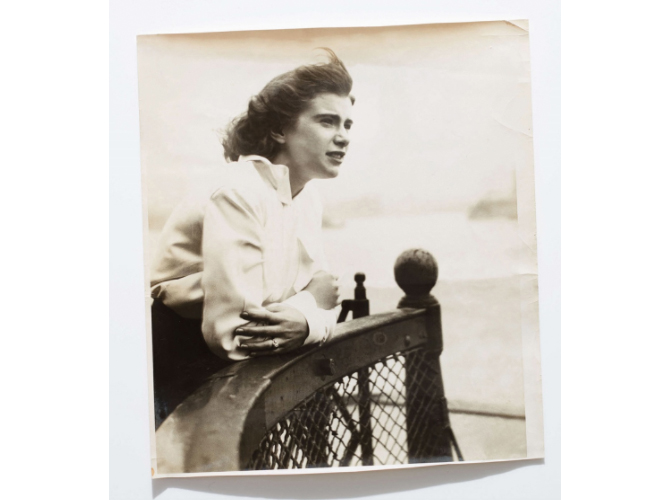 “Joan Rivers Confidential” gives us a peek at scripts, monologues, letters from fans and fellow celebs alike and personal photos that have never been published before. The comedienne famously kept her jokes organized in a drawer at home, and many of those are revealed in the book as well. Melissa Rivers also chronicles many of the set pieces and mementos her mother collected over the years from her various gigs in television, film and publishing.

Already an Amazon #1 best-seller, the book has a limited first run of 75,000, making it at a true collector’s piece for fans of Rivers and pop culture. It is at once a loving tribute and intimate legacy of a multitalented woman not to be forgotten, and a great read for weekends at home or on vacation this fall.