The new Doctor is in and she’s making history.

BBC has announced that Jodie Whittaker will take on the titular role when Doctor Who regenerates in its Christmas Day special later this year.

Whittaker replaces Peter Capaldi, who became the 12th doctor in 2013. Capaldi replaced Matt Smith, who is now starring in the Emmy-nominated, The Crown. 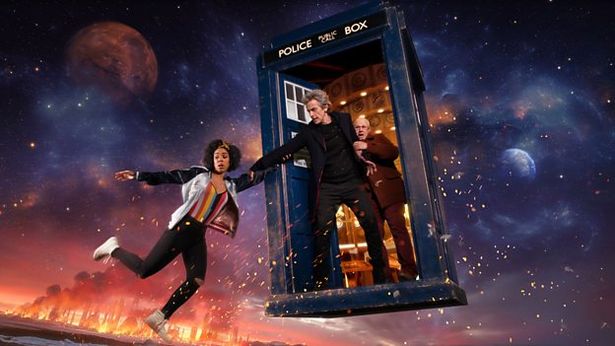 Whittaker is set to make her debut in the final episode of the Capaldi era, scheduled as a Christmas Day special. Whittaker will assume the role of the Doctor in the TV series’ upcoming 11th season.

“I’m beyond excited to begin this epic journey, with Chris and with every Whovian on this planet,” Whittaker said. “It’s more than an honor to play the Doctor. It means remembering everyone I used to be, while stepping forward to embrace everything the Doctor stands for: hope. I can’t wait.” 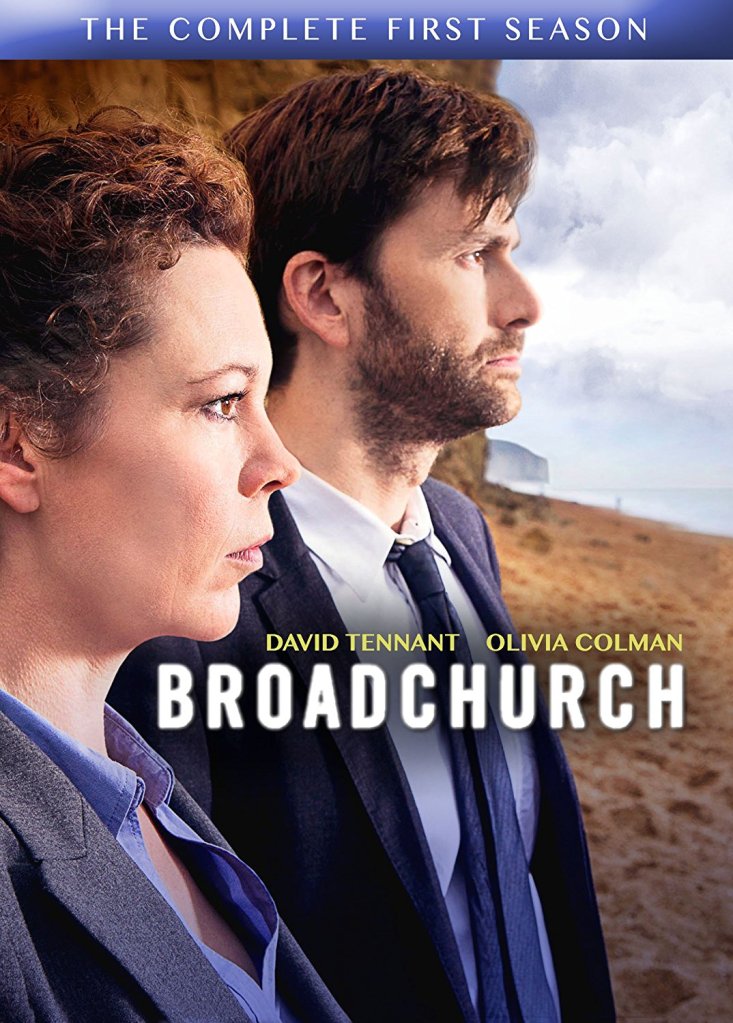 Whittaker is best-known for her role in ITV’s crime drama, Broadchurch, which coincidentally starred a former Doctor Who — the fan favorite, David Tennant. Chris Chibnall, who previously worked with both Whittaker and Tennant on Broadchurch, has also assumed the reigns as Doctor Who’s new head writer and executive producer.

Doctor Who originally ran for 26 seasons on BBC One, from 1963 until 1989. It was revived in 2005 to rave reviews and even spun-off another critically-acclaimed series, Torchwood (an anagram of Doctor Who). One of the most successful television franchises of all-time, it currently airs in more than 50 countries around the world.