* Joe Biden reflects on keeping the promise he made to his dying son
* Go behind the scenes with the former U.S. Vice-President
* An inspiring read about extraordinary circumstances

In November 2014, thirteen members of the Biden family gathered o=in Nantucket for Thanksgiving. Joe and Jill Biden’s eldest son, Beau, had been diagnosed with a malignant brain tumor fifteen months earlier, and his survival was uncertain. “Promise me, Dad,” Beau had told his father. “Give me your word that no matter what happens, you’re going to be all right.” Joe Biden gave him his word.

The former U.S. Vice-President’s deeply moving memoir, “Promise Me, Dad” chronicles the year that followed, which would be the most momentous and challenging in Joe Biden’s extraordinary life and career. 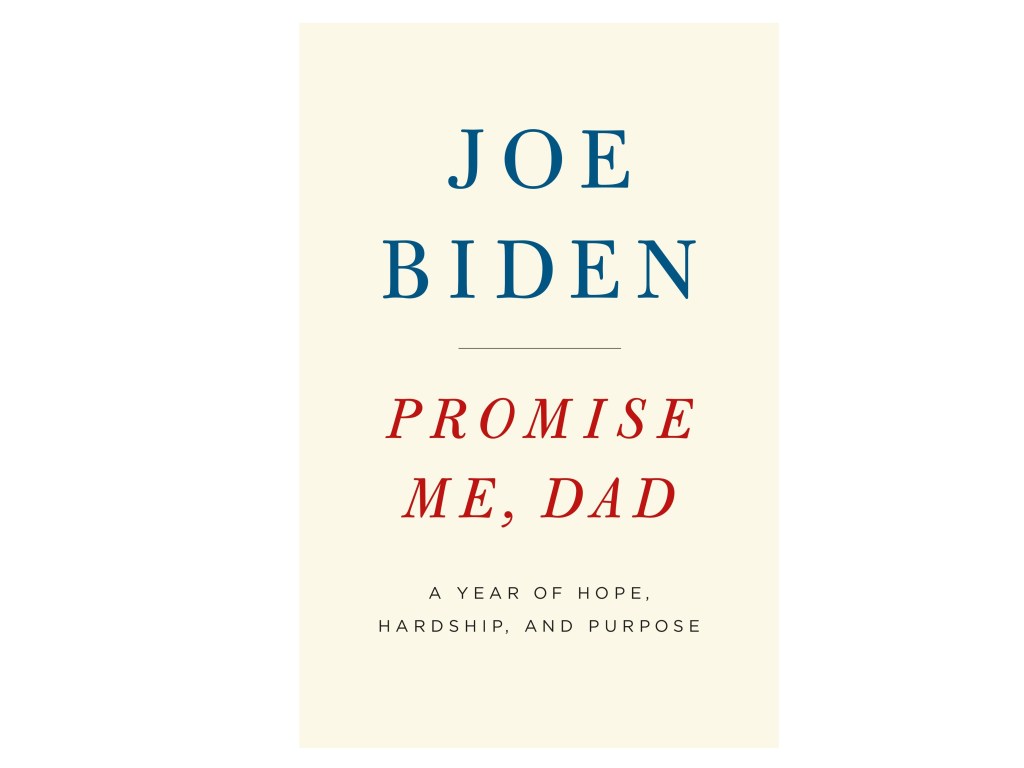 Vice-President Biden traveled more than a hundred thousand miles that year, across the world, dealing with crises in Ukraine, Central America, and Iraq. When a call came from New York, or Capitol Hill, or Kyiv, or Baghdad―“Joe, I need your help”―he responded. For twelve months, while Beau fought for and then lost his life, the elder Biden balanced the twin imperatives of living up to his responsibilities to his country and his responsibilities to his family. And never far away was the insistent and urgent question of whether he should seek the presidency in 2016.

The year brought real triumph and accomplishment, and wrenching pain. But even in the worst times, Biden was able to lean on the strength of his long, deep bonds with his family, on his faith, and on his deepening friendship with the man in the Oval Office, Barack Obama.

Writing with poignancy and immediacy, “Promise Me, Dad” is a story of how family and friendships sustain us and how hope, purpose, and action can guide us through the pain of personal loss into the light of a new future.

Here’s a clip of Joe Biden speaking about his son and his book on a recent episode of The View.