* Justice League in theaters now
* Film unites Batman, Wonder Woman, Aquaman, Cyborg and the Flash to save the world
* Critical reaction is mixed but fans seem to like it

The wait is over. After months (or years?) of anticipation, Justice League is finally in theaters. The blockbuster DC Comics film brings together Batman, Wonder Woman, Aquaman, Cyborg and the Flash as they try to save the planet from the catastrophic threat of Steppenwolf and his destructive army of Parademons.

The film, which stars Ben Affleck, Amy Adams, Jason Momoa, Ezra Miller, J.K. Simmons and Henry Cavill, among others, is expected to be a hit, though how big it’ll get remains to be seen. Also on board for Justice League is Gal Gadot, whose Wonder Woman film was a massive success over the summer, so much so that producers reportedly re-tooled Justice League to feature her more prominently.

Want to catch the movie? Reviewers recommend catching it in 3D to really experience the magnitude of the superheroes on screen. Book your tickets online through Fandango and you’re guaranteed the seat of your choice plus lock in the same price as you’d pay at the theaters. For a limited time, Fandango is also giving away a free exclusive poster with every ticket purchase. (A great deal considering prices for Justice League collectibles and memorabilia have gone up since the film was announced) 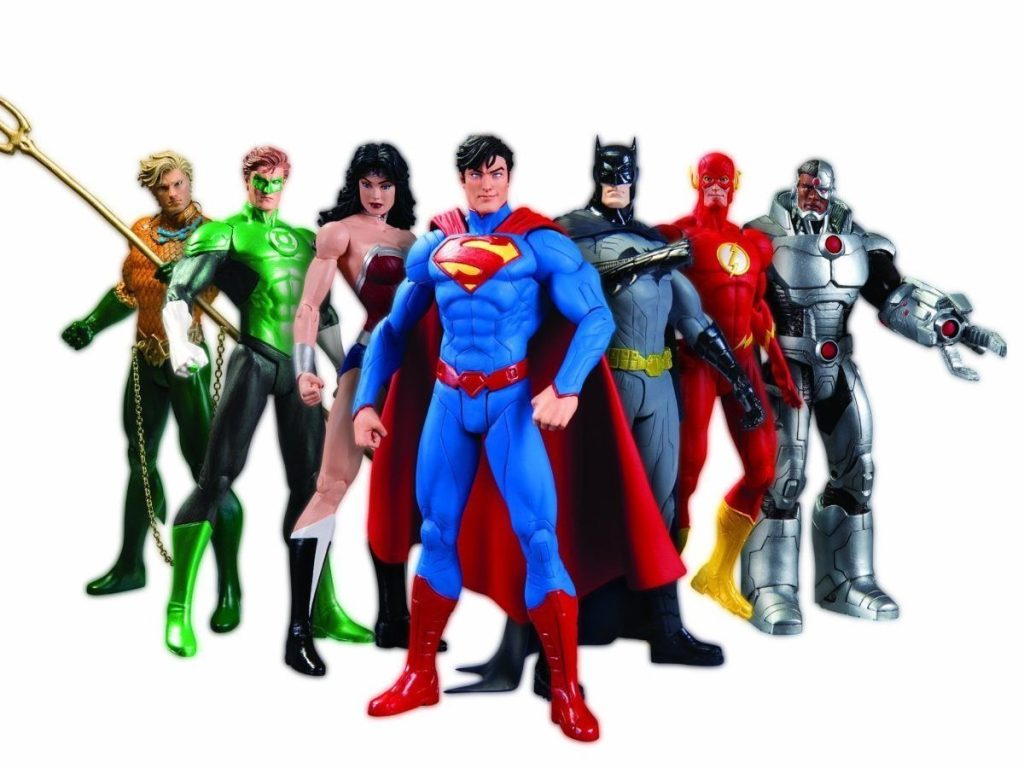 So far, critical reaction to Justice League has been mixed. The film currently holds a 47 rating on Metacritic, which is way below Wonder Woman’s 76 score but just above the 44 score that Batman v Superman got in 2016. Here’s what people are saying:

Variety: “The movie, which gathers up half a dozen comic-book immortals and lets them butt heads on their way to kicking ass, is never messy or bombastic. It’s light and clean and simple (at times almost too simple), with razory repartee and combat duels that make a point of not going on for too long. It’s a tasty franchise delivery system that kicks a certain series back into gear.”

Chicago Sun-Times: “It’s a putting-the-band-together origins movie, executed with great fun and energy. About those actors playing the Fab Five (with room for more to come). They’re a wonderful (and ridiculously good-looking) group of performers, and they play well together. Thanks to a nifty screenplay by Chris Terrio and Joss Whedon and just the right mix of “heavy-iosity” and humor in the directorial tone of Zack Snyder, Justice League marks a solid step forward for the DC Comics Extended Universe.”

Entertainment Weekly: “Justice League is better than its joylessly somber dress rehearsal, Batman v Superman: Dawn of Justice. But it also marks a pretty steep comedown from the giddy highs of Wonder Woman. Some day, hopefully soon, DC will get the recipe right again and duplicate Wonder Woman’s storytelling magic. But today isn’t that day, and Justice League unfortunately isn’t that film.”

Rolling Stone: “The scenes of the League members together, bickering and bonding, spike the film with humor and genuine feeling, creating a rooting interest in the audience. Without it, the film would crumble. Let’s face it, Steppenwolf is a CGI yawn, the action sequences are often a digital blur, the soundtrack defaults to loud whenever inspiration wanes and keeping it light becomes the first step to staying superficial. But sometimes shadows need to fall to show us what to be scared of. In the end, this all-star team-up is too afraid of the dark to work its way into our dreams.” 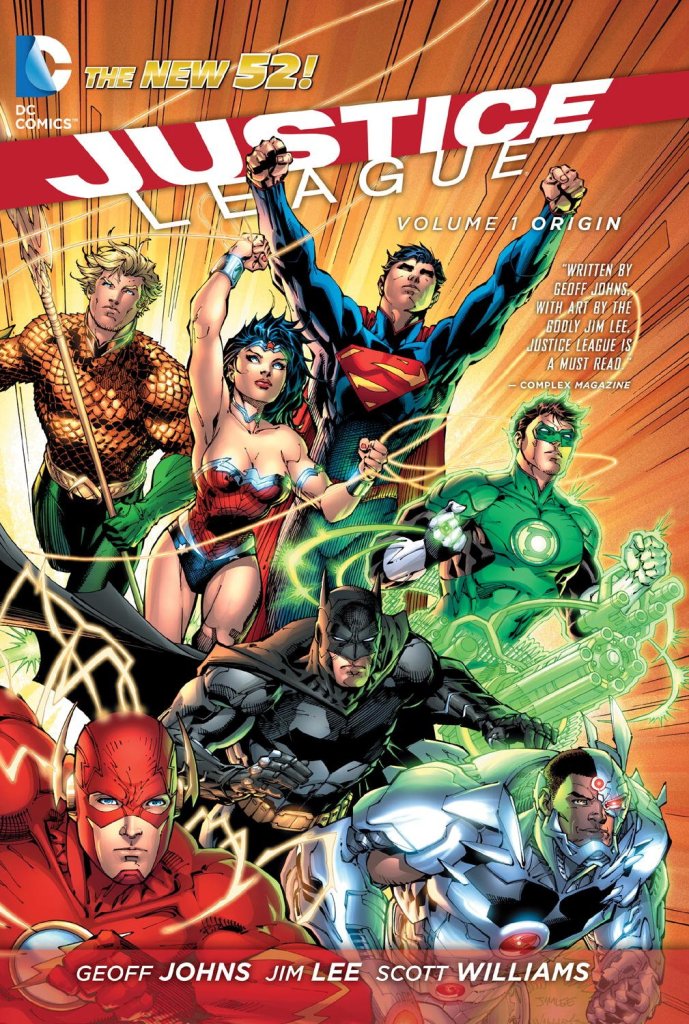