Weeks before Kanye dropped his latest album “ye”, he paid TMZ a visit where he openly talked about his mental disorder, his “Make American Great Again” hat and of course, his controversial “slavery is a choice” statement. And yet, his latest album — the rapper’s eighth — ascended straight to the top of the Billboard 200 albums chart.

It seems that in the midst of all the drama and controversies, one thing’s for certain: the man is still one of the greatest artists of our time. To celebrate the release of “ye” – we hit the rewind button and ranked Kanye’s past albums from worst to best.

SPY tip: you can download “ye” here and listen to all your favorite Yeezy tracks for free with Amazon Music Unlimited trial – sign up here.

West called this the “album of the life” and after listening to this 18-track album, you can’t help but wonder if he decided to mash all his previous albums into one. It’s expressive, evocative and explosive yet lacks focus. With tracks like “Fade ” and “Wolves ,” TLOP is still a fun album — if you don’t take it too seriously. 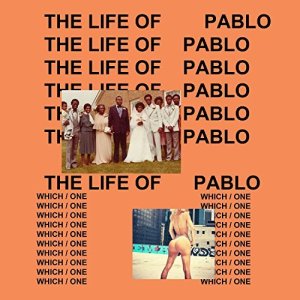 The Life of Pablo

Whether you hate it or love it, one thing’s for sure: “Yeezus” personified creative risk-taking in one sleek package. It was an experimental concept album that unapologetically fused one-of-a-kind sounds and dark themes. It features everything from the haunting Nina Simone-assisted “Blood on the Leaves ,” to “Bound 2, ” which eternalizes Kanye’s real-life romance with Kim Kardashian. 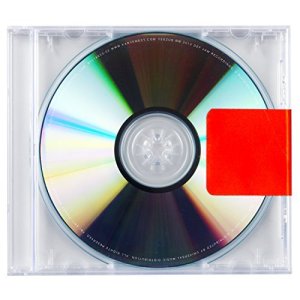 What do you get when two of the biggest rappers in the world get together to create a collaborative album? This gold gem. “Watch The Throne” undeniably cemented Kanye as a rap legend – right next to Jay Z where he belongs. The international hit “N—-s in Paris ,” is Kanye’s most popular hit to date. Ball so hard. 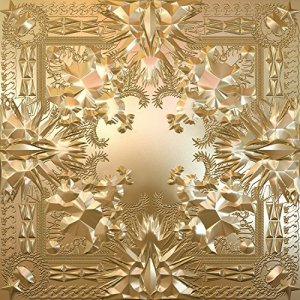 The pain Kanye endured following his loss of his mother and end of an engagement fueled the production of “808s & Heartbreak.” The album captured themes of love and loneliness and ushered in a new wave of emo rappers thanks to Auto-Tune assisted singing heard in songs like “Heartless ” and “Love Lockdown .” The album debuted at No. 3 on Billboard’s Hot 100 chart and proved that fans appreciated an album that revolved around Kanye’s feelings. 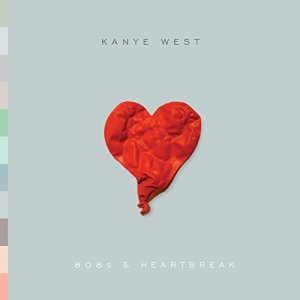 “Graduation” gave fans head-nodding hits like “Can’t Tell Me Nothing” and the reggae-tinged song “Homecoming” featuring Coldplay’s lead vocalist, Chris Martin. It also gave us the addictive fusion of hip-hop and electronic sounds captured in “Stronger” – a hypnotizing track that features a prominent sample from Daft Punk’s “Harder, Better, Faster, Stronger” – cementing Kanye as not only a rap superstar, but a musical innovator as well. 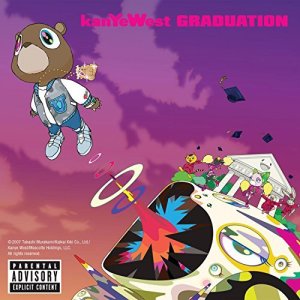 Who can forget the music video for “Through The Wire” where West wrote and recorded the song with his jaw wired shut after a car accident in October 2002? Easily a top three contender, “The College Dropout” introduced the world to Kanye West and tackled themes of alienation and youthful angst that college students (and beyond) could relate. Suffice to say, it was an instant hit and the album went platinum worldwide four times. Kanye was already building a successful discography as a producer, but this album debuted him as a solo artist and earned him immediate acclaim. Released almost 15 years ago, it’s crazy to think that as talented as Kanye was on “The College Dropout,” he was only just getting started. 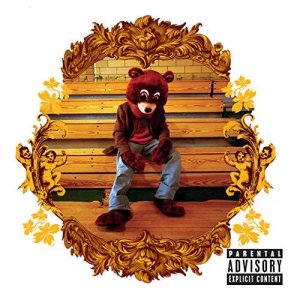 Surrounded by hip-hop legends who inspired him, including Q-Tip, Pete Rock and RZA, along with contemporary heavy weights like Rick Ross and Nicki Minaj, “My Beautiful Dark Twisted Fantasy” came to life in a recording studio in Hawaii. It offered an up-close and personal look into the dark side of celebrity – reflecting on his struggles battling against ego, excess and heartbreak in songs like “Power ,” “Monster ” and “All of the Lights .” The haunting “Runaway ,” meantime, gave us a raw and artistic glimpse into his failed relationships. 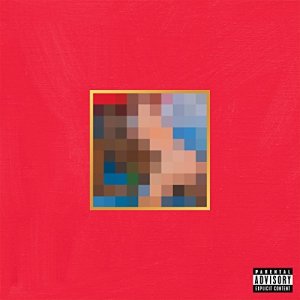 The album offers a rich balance of stunning arrangements in songs like “Heard Em Say ” and “Diamonds From Sierra Leone ,” to the slow and syrupy groove of “Drive Slow ,” and the resounding keys and horns of “We Major ” featuring Nas.

With 21 tracks, the album could’ve easily been exhausting and tedious; instead, it’s well-balanced and refined from start to finish. Even the skits seem to flow smoothly, making this the best Kanye West album to date. 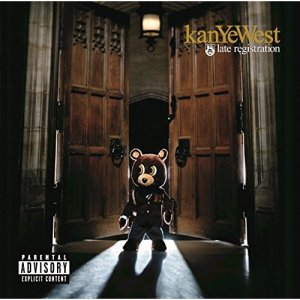