Katy Perry packs some serious star power into her brand new video for “Swish Swish.” The video, which dropped today, is the latest release from Perry’s album, “Witness,” which debuted at #1 on the charts in June. 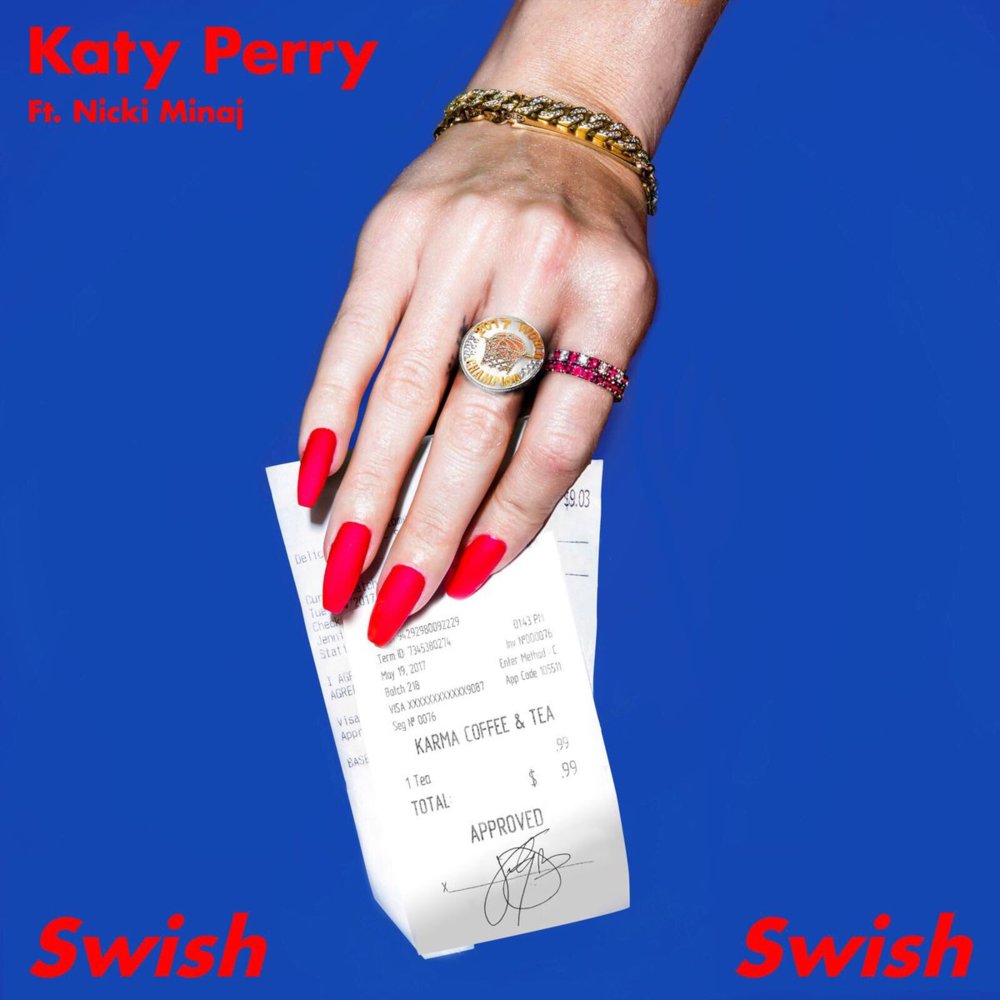 Add Comment
1 Person Commenting
Dana Orlando
4 years
I really don't know much of KP'so work but I decided to have a look and listen...

The basketball-themed video features Perry and her team, “The Tigers,” facing off against “The Sheep.” Celeb cameos are aplenty in this video, with actors, musicians, athletes and social media stars forming the lineup for both teams. There’s even a “half-time show” performance from Nicki Minaj, who is featured on the track.

Watch the “Swish Swish” video below, then scroll down to see the full cast of characters, with links to where you may know them from.

Perry is slated to host the 2017 MTV Awards this weekend. She’s facing some stiff competition for social buzz right now though, as her famous rival Taylor Swift just announced the title of her new album and dropped a couple teasers earlier this week. Game on.