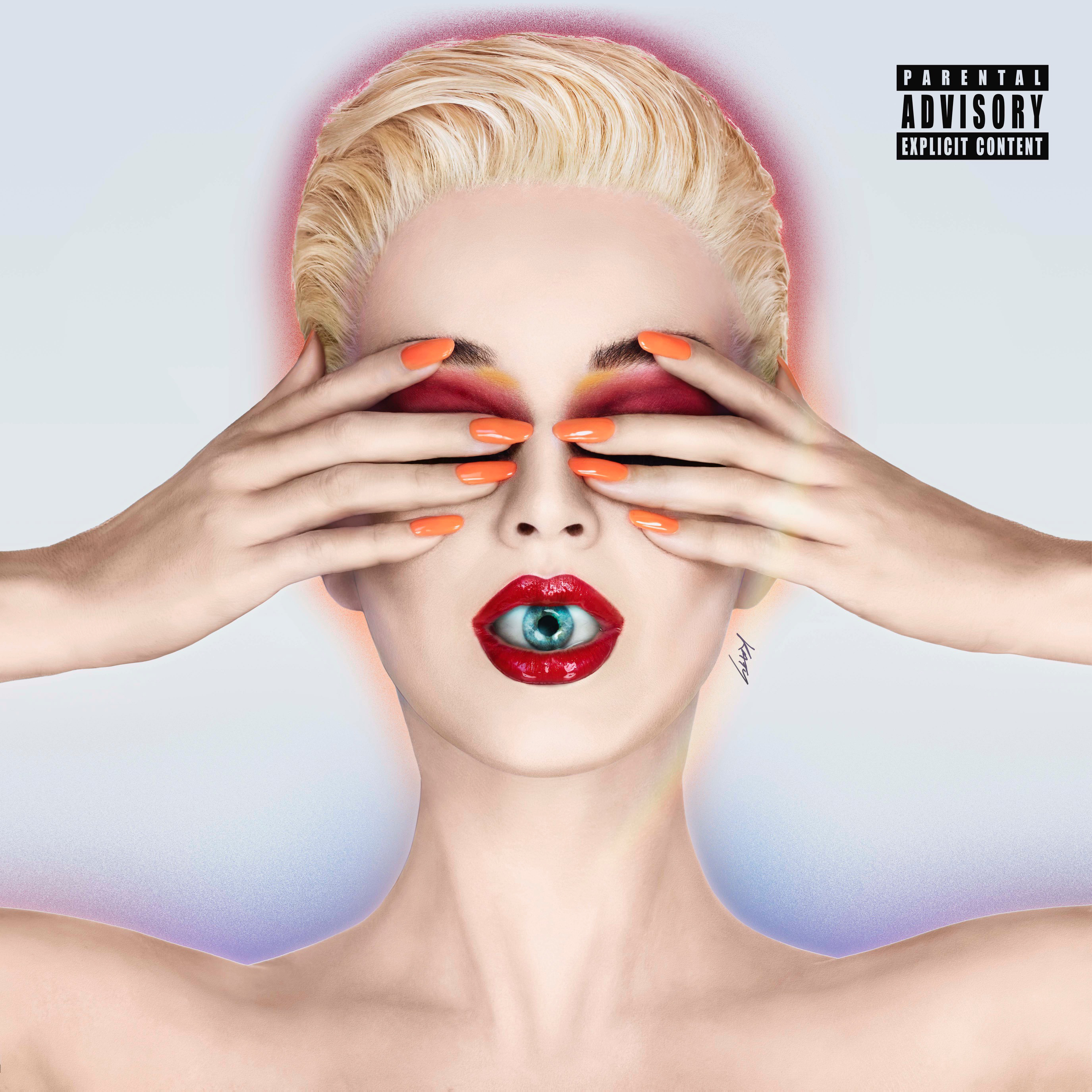 The Verge reports that the livestream includes five camera views: one of the pop star in her home, one with artists painting a mural outside her house, one that shows footage from the previous night’s performance, another with a girl setting up dominos, and finally, a simultaneous view of all four cameras.

As for “Witness,” critical reviews of the album have been less than stellar. Rolling Stone writes that she has, “replaced the eye of the tiger with the heart of a contemporary night owl.” The Daily Beast leveled sharp criticism, calling “Witness“ “purposeless pop at its worst.”

Despite the lackluster critical reception, the album‘s first single “Chained to the Rhythm” featuring Skip Marley rose to the top of the charts in Hungary and reached number four in the United States. Other singles released thus far include “Bon Appetit” with Migos and “Swish Swish” with Nicki Minaj.

The album has also shot straight to number one on iTunes since its release and is expected to take the top spot when the weekly sales chart is refreshed next Friday.