Is Kendrick Lamar winning 2017? That depends, but if record sales for his latest album DAMN. are any indication of just how big a year this has been for the Compton native, then yes, Kendrick Lamar is dominating 2017.

Just last week, Lamar’s critically-acclaimed fourth studio album was certified double platinum by the Recording Industry Association of America (RIAA) in just three months, as well as becoming the highest-selling album of the year so far. The announcement by RIAA coincided with the start of K. Dot’s DAMN. tour, which kicked off in Arizona on July 12th. And with it comes a traveling pop-up shop in and around each tour date and city.

We’ve found great seats still available for many of the shows by using Venue Kings. The tour runs until the first week of September. As for the pop-up shop, it’ll make its way to more than a dozen cities across North America this summer. Click here to see a full list of stops. We’ve also got a preview of what you can expect to see at the traveling pop-up shop and some merch you can grab now ahead of the show. 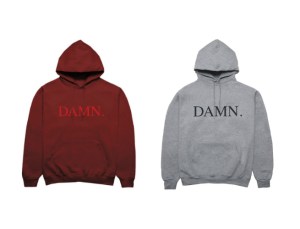 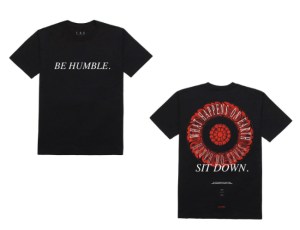 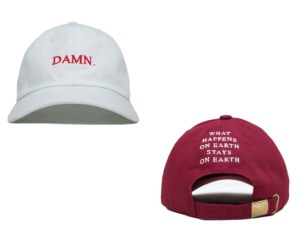 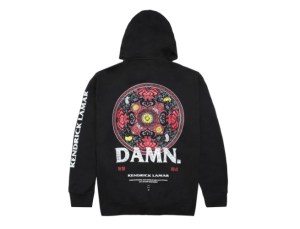 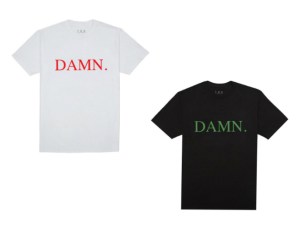 Items are selling out fast, so grab what you can while you can. Everything is released in limited edition.