Call it the Kesha comeback. After a string of — still ongoing — court battles with her former producer, Dr. Luke, the singer is marking her artistic freedom with release of her new album, Rainbow. And, if early reviews are anything to go by, it looks like pop music’s wild child is about to enjoy a wildly successful return to the music scene. 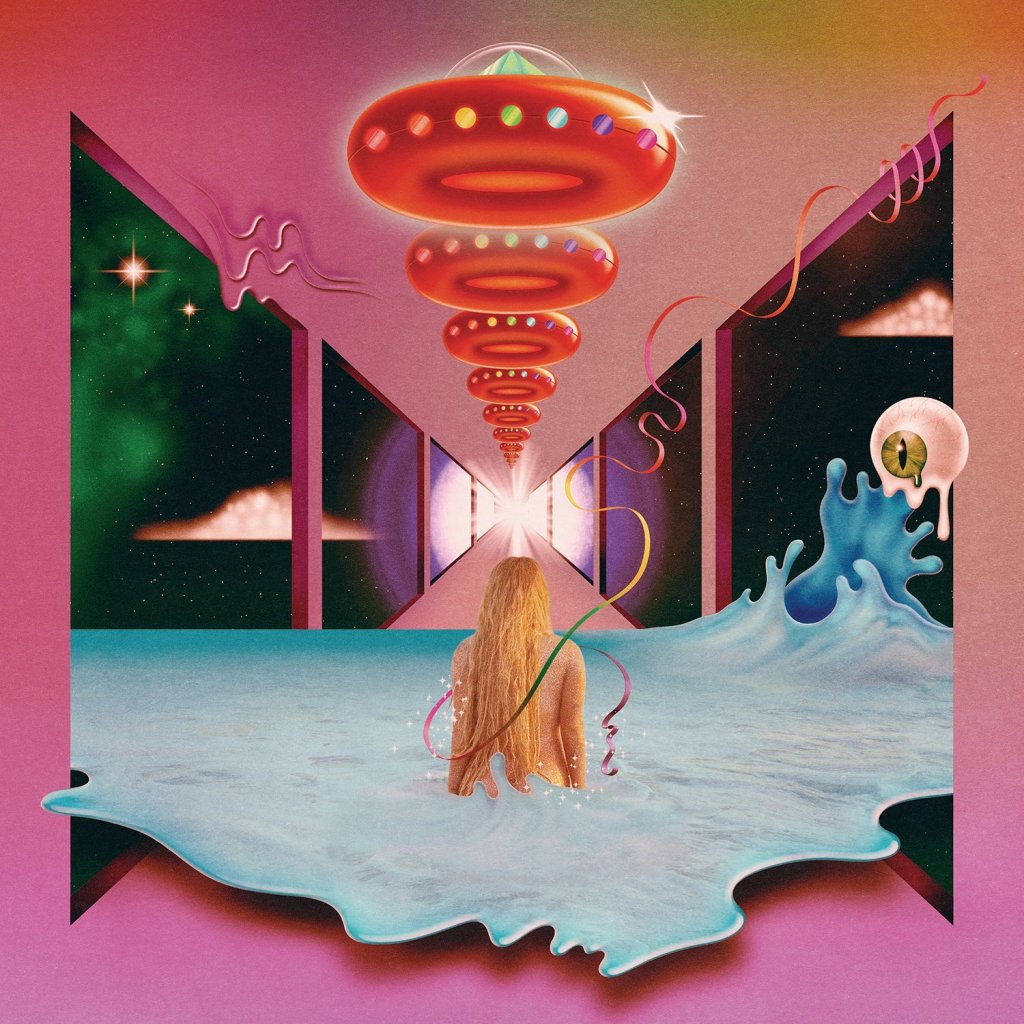 “Kesha channels her drama into the best music of her career–finding common ground between the honky-tonks she loves… and the dance clubs she ruled with hits like ‘Tik Tok’ and ‘Die Young,'” writes Rolling Stone.

Tracks like “Learn to Let Go” reveal that the star has grown up since the 2012’s Warrior, with the lyrics, “Live and learn and never forget it/Gotta learn to let it go.” Lead single, “Praying,” meantime finds the singer belting about forgiveness and finding the strength to move on.

Still, longtime fans of the singer’s bratty pop won’t be disappointed. Another single, “Hunt You Down,” demonstrates Kesha’s mischievous sense of humor with the line, “Baby, I love you so much/Don’t make me kill you.”

One special highlight, at least for classic country fans, is a cover of Dolly Parton’s “Old Flames (Can’t Hold a Candle To You).” Parton is even featured on the track. It’s been well-documented that Kesha is a country music fan, having grown up in Nashville and maintaining a house there until recently.

Rainbow is Kesha’s first album after her much-publicized legal battle against producer Dr. Luke. She’s currently touring the country in support of the album. Tickets are available here.