You cannot turn on the television or watch any news program lately without hearing something about the latest movie release, A Star Is Born. Starring Bradley Cooper and Lady Gaga, this movie just came an off a majorly impressive box-office opening weekend and has nothing but strong accolades, positive critical reviews and will be a word of mouth superstar.

Lady Gaga (and Bradley Cooper) is also garnering a ton of Oscar buzz for her impressive dramatic performance which brings us to this list where we take a look back at where she started and why we came to love her in the first place.

One of the most eclectic and beloved performers in the world right now, it’s hard to believe Gaga’s only been around for ten years – her impact on music and pop culture have felt much longer. Bursting onto the scene with “Just Dance” in 2008, the lady born Stefani Joanne Angelina Germanotta has now amassed a string of successful hits, from catchy earworms you can’t get out of your head, to emotional ballads that show off her impressive songwriting skills and range.

Here’s a look at how her six studio albums stack up against each other.

“Cheek to Cheek” is Lady Gaga’s collaborative album with Tony Bennett and consists of jazz standards by popular composers such as George Gershwin, Cole Porter and Irving Berlin. While this was not a solo album, it does represent Bennett’s and Gaga’s desire to introduce these types of songs to a younger generation. This album was a distinct departure for Lady Gaga and was released after the mixed reviewed, yet commercially successful, “Artpop” album.

“Cheek to Cheek” debuted at number one on the Billboard charts and took home a Grammy for “Best Traditional Pop Vocal Album.”

KEY TRACKS: Anything Goes, I Can’t Give You Anything But Love, Lush Life 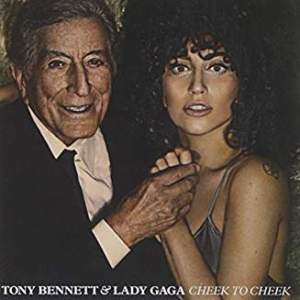 “Artpop” is Lady Gaga’s third studio album and is described by Gaga as “a celebration and a poetic musical journey” and an exploration of the “reverse Warholian” phenomenon in pop culture these days. Lyrically, the album revolves around her personal views of fame, sex and self-empowerment with references that refer to Greek and Roman mythology. Guest vocalists on the album included artists such as T.I., Twista and R. Kelly.

Critics and fans were divided on “Artpop,” with some finding it too conceptual for the radio and lacking any obvious hits. Others praised Gaga’s lyrical

KEY TRACKS: Applause, Do What You Want, Venus 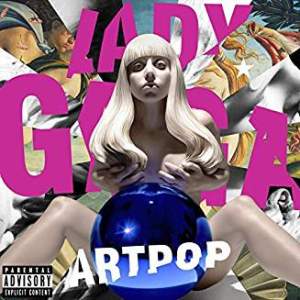 From “Artpop” to country, “Joanne” is Lady Gaga’s “stripped down” soft rock and dance-pop album which put a lot of emphasis on the singer’s incredible vocal abilities. The album was a reflection of the time as the lyrics revolved around a family theme and life’s emotions with the death of her aunt, Joanne, having a deep influence.

Along with a new sound came a new appearance with the release of this album. Her new look was influenced by her experience working with the ornate costumes from the TV series American Horror Story and represented a more country-oriented look, consisting mainly of a pink, wide-brimmed hat and a lot of pastel colors. 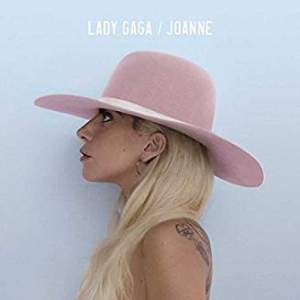 These last three albums are quintessential Lady Gaga, what essentially put her on the map and what we love her for. The “Born This Way” album contains collaborations with some legendary artists such as the E Street Band saxophonist, Clarence Clemons and Queen guitarist Brian May who helped incorporate different forms of instrumentation from that of her previous releases. Opera, heavy metal, disco, house and rock and roll all comprise the sound of this album which helps with the wide range of lyrical topics that include sexuality, religion, freedom, feminism and individualism.

The title track remains one of Gaga’s biggest hits and is an empowering anthem for everyone, regardless of race, gender or sexuality.

KEY TRACKS: Born This Way, Judas, The Edge of Glory 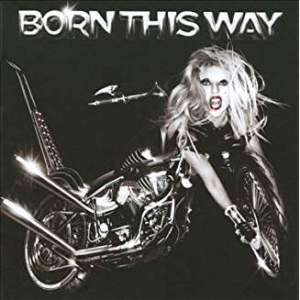 Lady Gaga’s debut album was an instant success and introduced us to her musicianship and incredible vocal ability. The album is comprised of sounds of electropop, synthpop and dance-pop and visualizes her love of fame while also dealing with subjects like love, sex, money, drugs and sexual identity. This album had all the makings of a success with the first two singles, “Just Dance” and “Poker Face” being those dance-pop songs that made us remember why we listened to it in the first place. Along with the music, came her unique and stylish look which kept us coming back for more. 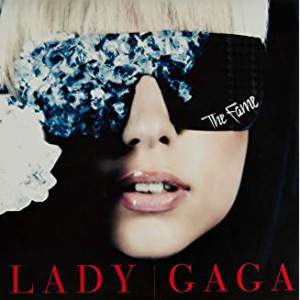 “The Fame Monster” is essentially a deluxe edition or reissue of the enormously successful album, “The Fame.” It is considered a double album that featured eight new songs on the first disc and the music from “The Fame” on the second disk. Each song on “The Fame Monster” was either a hit or fan favorite and became a success all over the world. The “Monster” theme was said to come from how to deal with the darker side of fame while also being inspired by fashion shows and runways (Gaga would go on to dub her legion of fans as her “Little Monsters”). This theme was further exemplified by “Bad Romance,” the album’s lead single and its even more visually stunning music video which was voted the best video of the aughts by readers of Billboard.