In honor of Pride Month this June, we’ve found a list of great LGTBTQ films that explore important, powerful stories. From a young African American woman coming of age and accepting herself, to a forbidden romance in a harsh community, these films will stay with you long after the credits roll.

Based on a short story of the same name, this modern Western made waves upon its release, was nominated for eight Academy Awards, and won three. It follows the forbidden romance of two ranchers, and is worth a watch if only for the great performance by the late Heath Ledger.

Add Comment
2 People Commenting
Tim Chan
4 years
Yes! Good call!
Illiana
4 years
Where the hell is CAROL (2015)?? I can't belive you didn't include it on this list.

Add Comment
2 People Commenting
Tim Chan
4 years
Yes! Good call!
Illiana
4 years
Where the hell is CAROL (2015)?? I can’t belive you didn’t include it on this list. 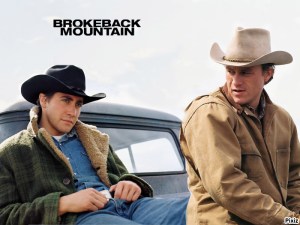 2. But I’m A Cheerleader

Dealing with the very real and frightening reality of “conversion” camps, this dark comedy is about accepting yourself regardless of your background. It stars a young Natasha Lyonne, now famous for her role as Nicky Nichols on the T.V. series Orange is the New Black. 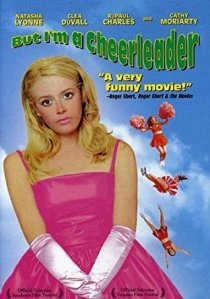 But I'm A Cheerleader

3. The Incredibly True Adventure of Two Girls In Love

Following two girls in their final year of high school from very different social and economic backgrounds, it explores the trials facing them in an intolerant town. 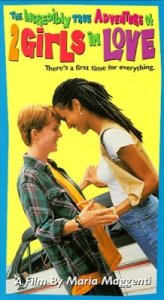 The Incredibly True Adventure of Two Girls In Love

Written and directed by Jonah Markowitz, the film explores the Summer romance that blossoms between Zach and Shaun, his best friend’s older brother. 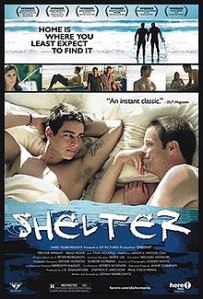 From the Netherlands comes a touching tale of two star athletes who fall in love while training for one of the biggest races of their lives. 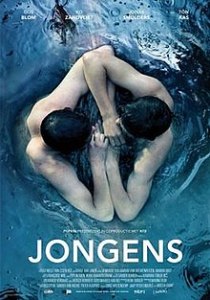 This romantic comedy follows two men from opposite backgrounds who get set up by their best friends. While they don’t hit it off right away, their friends’ ensuing romance forces them to continue seeing each other. 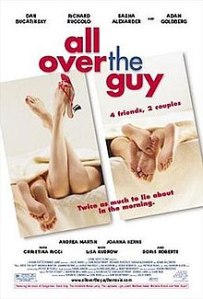 All Over The Guy

7. The Kids Are All Right

This critically acclaimed film packs an all-star cast including Julianne Moore, Mark Ruffalo and Josh Hutcherson. It follows two children of a lesbian couple who decide to track down their sperm donor father, complicating everyone’s lives. 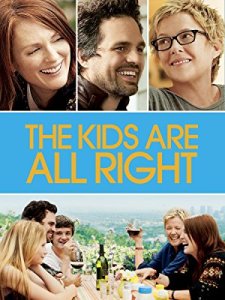 The Kids Are All Right

Filled with late 90s nostalgia and Tori Spelling, this romantic comedy follows two guys trying to get together, and all the things that stand in their way. 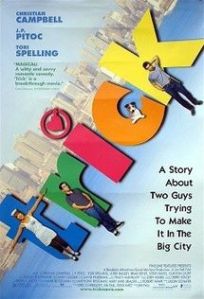 Atmospheric and poignant, this film follows a young man living a quiet, lonely life on a farm in Northern England, until a man comes along who could potentially change that all. The film currently holds a 99% on Rotten Tomatoes. 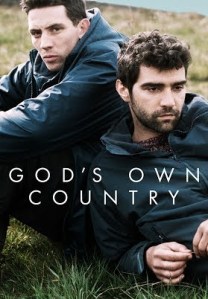 A small film that packs a punch, its simple story follows two very different men who spend a weekend together, and how it changes them both.  Naturalistic and delicate, the film received rave reviews upon its release in 2011. 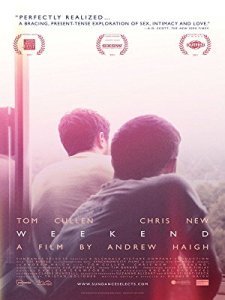 This moving, slow burning film follows a 17 year-old-girl on her journey towards accepting herself as a lesbian. It premiered at Sundance in 2011, where it won an awards for its cinematography. 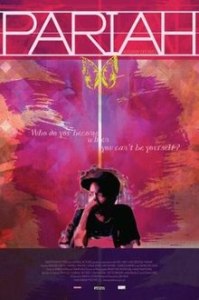 A film that’s solidified in everyone’s memory for its bumpy journey to Best Picture, it’s an unforgettable piece of art that follows a young African American man struggling with love, loss and his identity. Based off the play by Tarell Alvin McCraney, it also earned Mahershala Ali a Best Supporting Actor Academy Award. 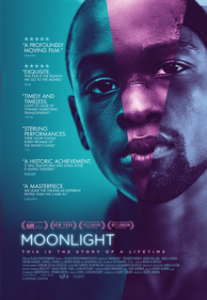 A film that won Tom Hanks his first Best Actor Oscar (he would win again the following year for Forrest Gump), Philadelphia pairs Hanks and Denzel Washington as a man dying of AIDS and the lawyer who represents him in a discrimination case. 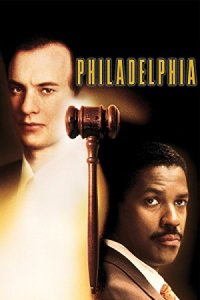