We’re celebrating LGBTQ Pride Month all June long, and we’ve collected a list of five documentaries that depict some of the struggles experienced in the transgender community. Some of these documentaries are heartwarming and some are heartbreaking, but all of them tell the stories of tremendous individuals.

Filmed during the mid-to-late eighties, this doc explores the transgender culture in New York City during this decade. Chronicling issues of race, gender and discrimination, it also celebrates the creation of a place where people can be unapologetically themselves. 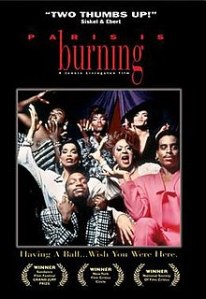 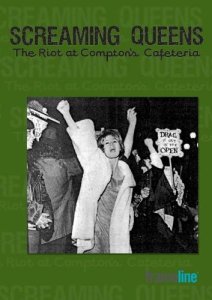 This documentary tells the story of Hina Wong-Kalu, a transgender native Hawaiian who encouraged others to embrace their identity and explore Mahu, representative of embodying both male and female spirits. 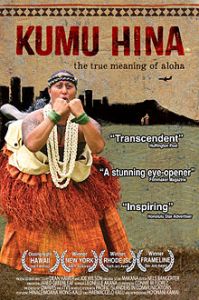 Following the inspiring life of Miss Major Griffin Gracy, this touching documentary tracks a brave woman who devoted her life to defending the rights of trans women of color. 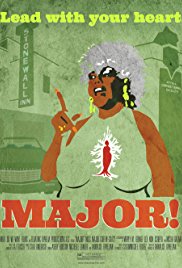 Lady Valor tells the story of Kristin Beck, a former US Navy Seal who faced backlash after coming out as transgender. It deals with her difficult journey towards acceptance after coming from a notoriously male-dominated institution. 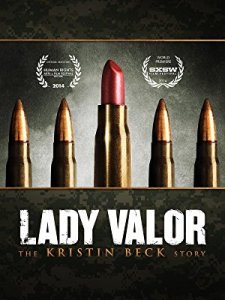 The Ultimate SPY Guide to Pride