When Lionel Richie and Mariah Carey announced their joint “All The Hits” tour earlier this year, reception was decidedly mixed. While some jumped at the chance to hear the two superstars sing their greatest hits, others felt the outing was rushed and questioned whether the two singers would still be able to sustain the notes of their glory years. 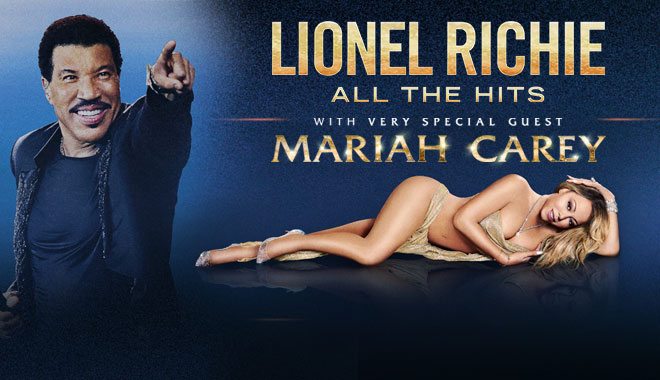 Even before the tour started, there were problems. Reports came in about slow ticket sales, and Ticketmaster even offered 2-for-1 tickets as a Valentine’s Day promo. Then, earlier this month, the tour was abruptly postponed, with Richie citing a lingering knee injury as the reason. “When you have been performing as long as I have it takes a toll on your body,” Richie said in a statement. “Unfortunately, my recovery from a knee procedure will not have me 100 percent ready to start the tour next month. I don’t want to disappoint my fans, and I look forward to being back on stage so we can all be ‘Dancing on the Ceiling’ together again.” 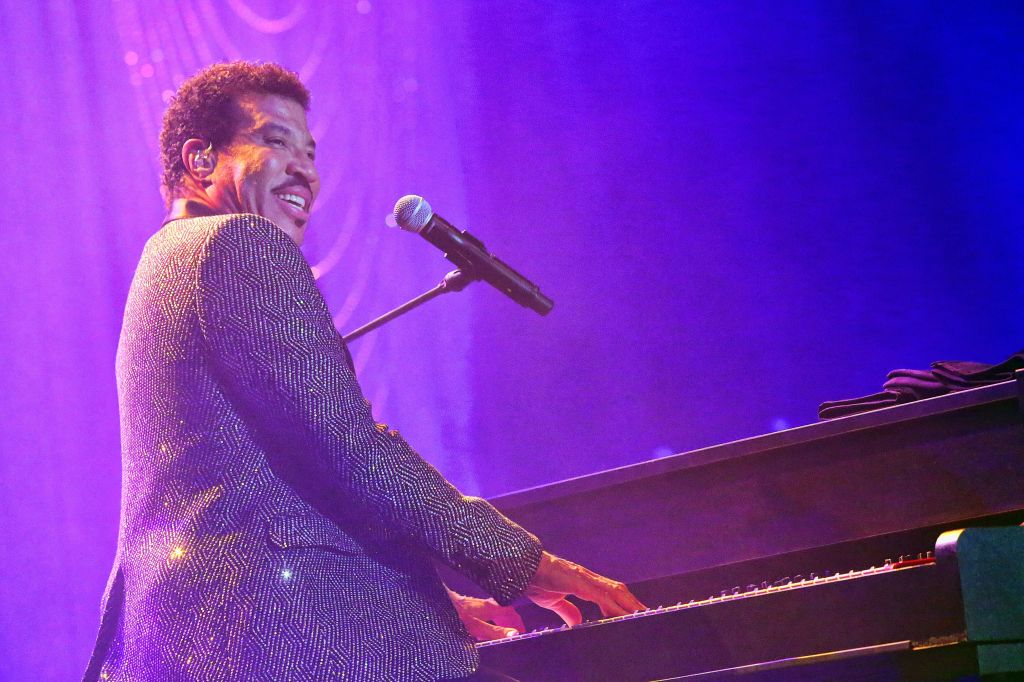 But you can’t keep a good performer down, and Richie and Carey’s tour has now been rescheduled for the summer, with tickets on sale now. The original 35-date tour has been bumped down to 20 dates, so fans who were hoping to catch the singers in town may have to work a little harder to get those seats. The tour starts July 21st in Oakland and wraps September 5th in Seattle.

Richie was recently announced as a producer on an upcoming Sammy Davis Jr. biopic. The project will be based on the 1965 Davis memoir “Yes I Can: The Story Of Sammy Davis, Jr.,” penned by Burt Boyar with Davis and his wife Jane.

Carey, meantime, is hoping to bounce back from her infamous New Year’s Eve flub in Times Square. She voiced Mayor McCaskill in The Lego Batman Movie, and she just dropped a new single and video. The song, “I Don’t” reportedly details the dissolution of her engagement to Aussie billionaire, James Packer.