* Fox, ABC and NBC have all aired live TV musicals
* SPY ranks some of the top performers
* Stream their soundtracks on Amazon Music

The latest trend in live TV specials is taping productions of popular musicals with all-star casts, with line-ups including Vanessa Hudgens and Julianne Hough in Grease, Carrie Underwood in The Sound of Music, and most recently, John Legend and Sara Barielles in Jesus Christ Superstar. The musical, which premiered April 1st, has recently released it’s full soundtrack on Amazon. In honor of the album, we’ve created a definitive modern TV musical ranking.

The problem faced by remakes of any kind is trying to measure up to the original. Dirty Dancing premiered in 1987, launching the careers of Patrick Swayze and Jennifer Grey, and went on to become an 80s staple. When ABC aired its live TV version 30 years later, in spite of having a strong cast including Oscar nominee Abigail Breslin, it suffered from a lack of originality and chemistry between its stars. Still, the soundtrack is full of revamped classics, including, of course, “The Time of My Life.” 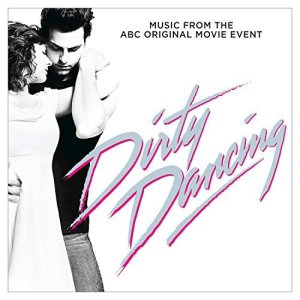 5. The Sound of Music Live!

Groundbreaking as the first TV musical of the 21st century, this 2013 event attracted 18 million viewers. However, while Carrie Underwood packs some serious pipes, her acting work leaves much to be desired. The soundtrack is still a great addition to any road-trip sing-a-long though, packed with fan favorites. 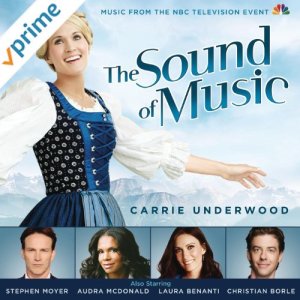 The Sound of Music (Music from the NBC Television Event)

Breaking away from family-friendly, tame classics, Fox tackled this cult classic, with a cast that included everyone from triple-threat Laverne Cox to Disney-alum Victoria Justice. Unfortunately, it had to be more tame than the original, but Laverne Cox’s brilliant Frankenfurter is enough to make the soundtrack worth streaming. 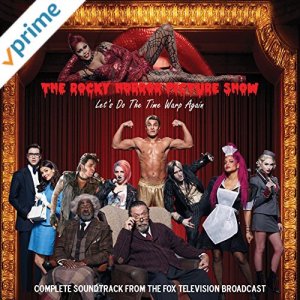 With power both behind and in front of the camera- as well as an all-star cast that included Julianne Hough and Vanessa Hudgens, and Hamilton’s Thomas Kail in the director’s chair- this TV musical packed a punch. The musical numbers are flawless, which is even more impressive when you consider Vanessa Hudgens had lost her father the previous day. 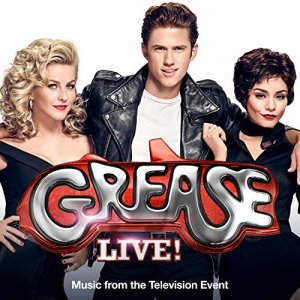 Based on a forgotten classic starring Diana Ross, this was NBC’s third TV musical, and introduced the world to charming newcomer Shanice Williams. The rest of the cast is rounded out by powerful turns by Mary J Blige and Queen Latifah, who, along with Ne-Yo, are all featured on the soundtrack. 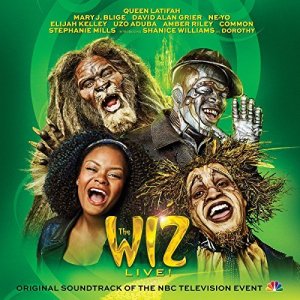 The Wiz Live! Original Soundtrack Of The Nbc Television Event

Updating this Broadway classic by setting it in present-day, gentrified Brooklyn, this NBC event premiered live from the Marcy Avenue Armory in Williamsburg. John Legend’s powerful lead performance is bolstered by the impressive pipes of the supporting cast, including Sara Barielles and Brandon Victor Dixon. 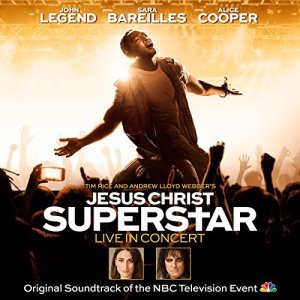