Look good, feel good, sound good. That’s the mission statement, in a nutshell, for LucidSound, a gaming headset company that’s been in the market since 2016. Relatively new by those standards, the brand has quickly established itself as a worthy competitor in the gaming headset market by making headsets that live up to that brand promise. And it looks like their newest entry, the LS100X Wireless Gaming Headset, will continue that long line of impressive results. 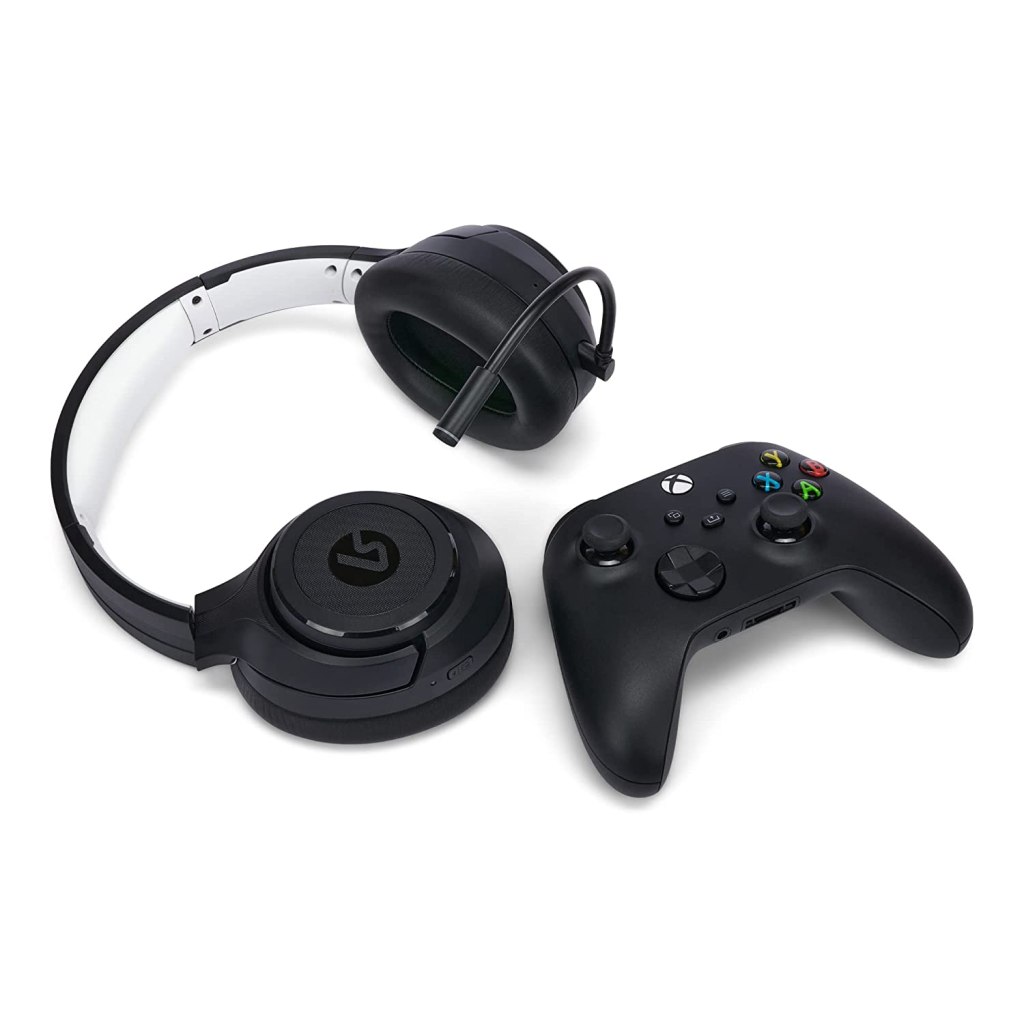 About the LucidSound Headset

Designed for the Xbox Series S and X and compatible with Xbox One, Windows 10/11, and mobile devices via Bluetooth, the LS100X enters the mid-tier of the brand’s offerings at $99.99. The big talking point of the unit is its awe-inspiring battery life, which clocks in at a reported 130 hours. We did the math for you, and that’s almost five and a half full days’ worth of playtime through a Bluetooth connection. On its dedicated game mode, it’s 72, which is still pretty impressive.

In addition to its battery life, the construction of the headphones themselves stands out; an ultra-lightweight frame means it won’t cause your head too much pain during those marathon sessions. The memory foam earcups add extra cushion-y support to your ears by feeling soft and comfortable. Meanwhile, the 50mm audio drivers will provide all the little bits of audio that you need to hear when trying to make that last-minute control point capture or hunting for that final kill.

Additionally, there’s a dual-mic system that incorporates a detachable boom mic (with a handy LED indicator to know when you’re muted) bolstered by an included internal (and secondary) microphone if you’d prefer to forget the boom attachment. Mic monitoring allows you to actively hear what you’re saying, which streamers will likely find helpful. Oh, and as is standard on most headsets these days, easy-to-find audio control settings on the back of the respective ear cups. Other notable features include 3 EQ modes and voice prompts so you know when you’re toggling through different settings.

If many of these features sound like something you’d find in a premium gaming headset, you’ve thought correctly. The LS100X wants to give you plenty of value if you’re going to sink $100 for a headset.

If you’re keen to get your hands on the LS100X, the gaming headset is available on Amazon and LucidSound’s websites for $99.99. Additional retailers will come later, per the LucidSound press release. 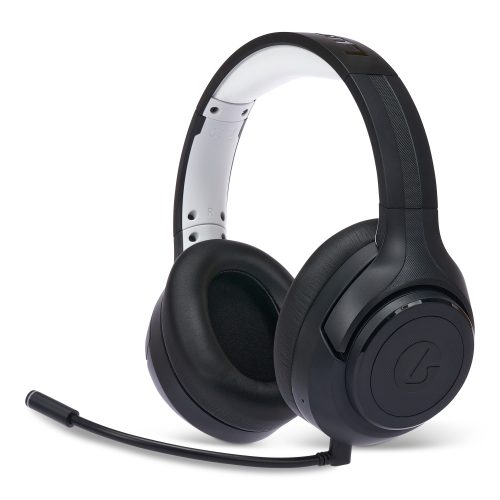 Level Up Your Online Gaming with a Premium Gaming Keyboard