Nothing says Christmas quite like the opening notes from Mariah Carey’s “All I Want For Christmas Is You.” The holiday song was first released in 1994 and has since become a staple heard around the world. It’s one of the only modern pop songs to be included in the “Christmas Classics” canon, alongside oldies like Bing Crosby’s “White Christmas” and Brenda Lee’s “Rockin’ Around the Christmas Tree.”

And, more than two decades after its release, “All I Want For Christmas Is You” has once again hit #1 on the Billboard Holiday Charts, making it one of Carey’s most successful songs ever.

More proof of the song’s success? The song spawned a best-selling illustrated kids book two years ago. And this year, “All I Want For Christmas” has been turned into a critically-adored animated film. 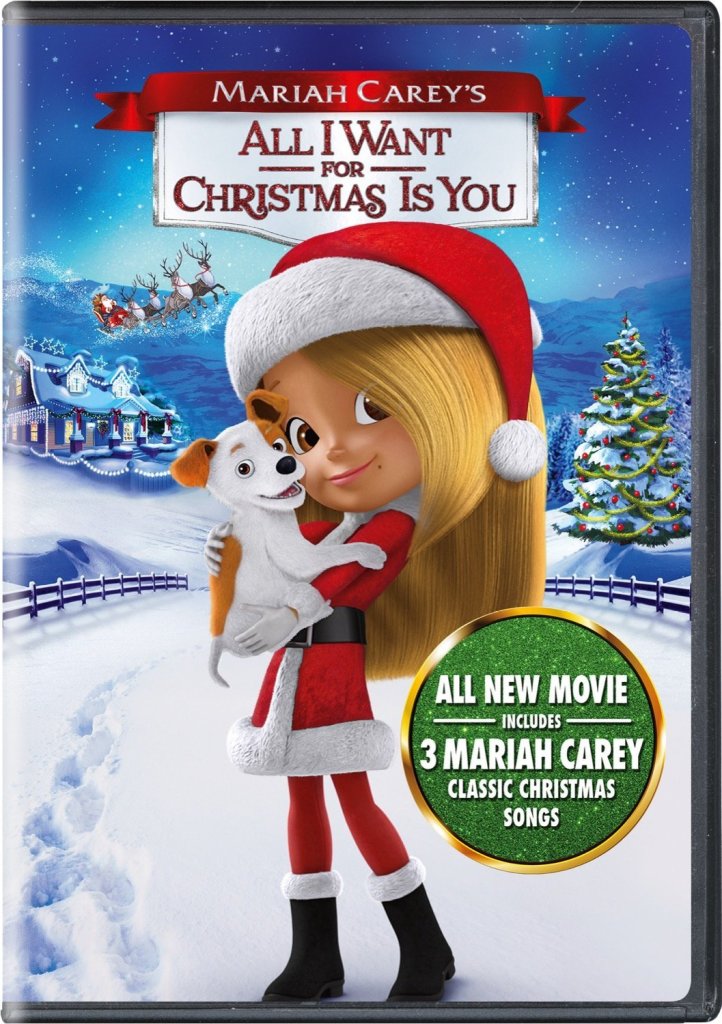 All I Want For Christmas Is You

The movie follows little Mariah as she schemes and works to make her Christmas wish of getting a puppy come true. In order to prove she’s ready for a pet, little Mariah has to dog-sit her uncle’s dog, Jack — known as the worst dog in the county. As you can expect, hi-jinks ensue and Mariah and her family learn a lesson about responsibilities, love and keeping the Christmas spirit alive. 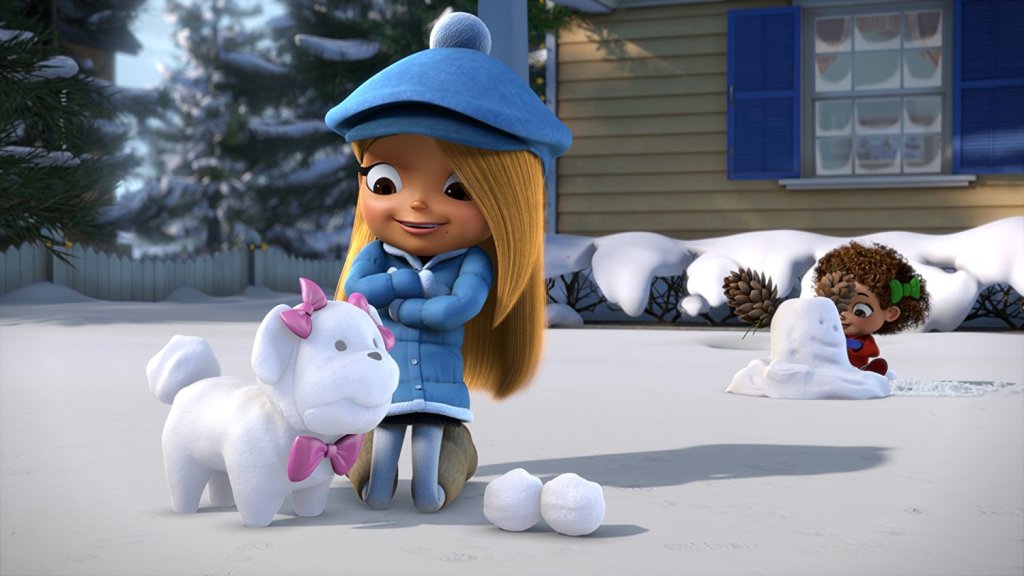 Based on her iconic Christmas song, “All I Want for Christmas Is You ” features Carey’s music and narration throughout the film. Parents can also listen for a cameo from Henry Winkler (a.k.a. “The Fonz”) who plays Mariah’s grandpa, Bill.

Buy the film on DVD or Blu-ray, or stream it online and get a digital copy. If you’re an Amazon Prime member, you can stream the movie as many times as you want for free. It’ll work on any device, from phone to computer to TV. (Try Amazon Prime free for 30 days here).

The new film is a great gift idea to give this year and is sure to become a family favorite for years to come too. If there’s anyone who knows how to ring in the holidays, it’s definitely Mariah Carey.

Gallery: Celebrities Who Love Christmas More Than You