Sony Music is celebrating the 20th anniversary of Mariah Carey’s iconic “Butterfly” album with the release of a special collector’s edition 12” vinyl picture disc on October 20. The disc will feature the album’s original cover photo and a special note from Mariah to her fans. 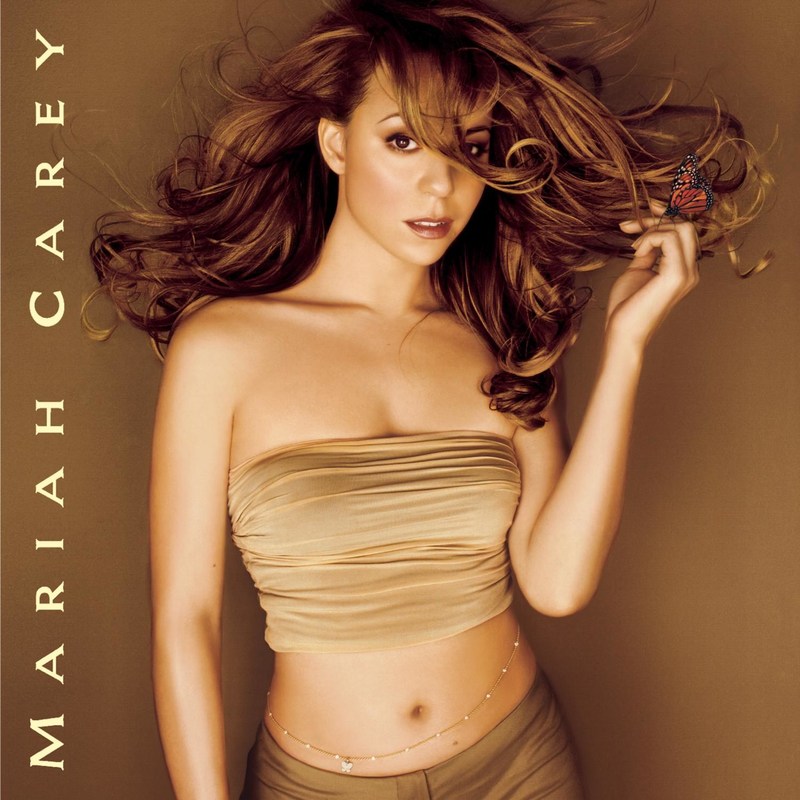 At the time of “Butterfly’s” release in 1997, Mariah was already the best-selling female artist of the decade with more than 80 million albums sold. The album debuted at the top spot on the Billboard 200 albums chart. More importantly, it was celebrated for incorporating a hip-hop edge to Mariah’s “pristine pop aesthetic.”

Not only was “Butterfly” a commercial success, but it was also her most beloved project. “It’s the most personal work I’ve ever done,” says Carey. The album released five singles beginning with “Honey,” which became an instant hit on multi-format radio. The groundbreaking video for the track was released across the board into heavy rotation on all music video platforms and channels. “Honey,” along with Spanish-tinged balled, “My All,” would both hit #1 on the charts.

Pre-order the limited-edition 20th anniversary vinyl above, or re-live the original album by buying the CD or streaming “Butterfly” through the link below. 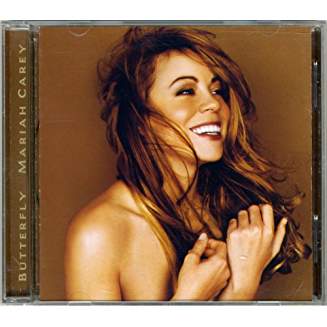 Just for the nostalgia, here’s the video for the album’s title track, which was then one of the most personal songs composed by Carey, at the time going through a much-publicized divorce to Sony Music chief, Tommy Mottola.