* Books by people with friends — and enemies — in high places
* History, in real time, by some current newsmakers
* Download for discreet reading on Kindle or purchase a physical copy

Living in “interesting times” may have been proverbially a curse, but these fractious years do offer plenty of material for amateur (and otherwise) historians of the present day. So put that humanities degree to good use and examine these six “primary sources” by some of the most controversial players on today’s stage as history repeats itself with an ever-more dizzying wobble between farce and tragedy.

Omarosa Manigault Newman (why is she only ever referred to by her first name?) may have just recently announced having taped audio from the White House that backs up some of the book’s claims– but this expose is already widely considered pretty reliable, as evidenced by the recent conviction and guilty pleas from some of President Trump’s allies. A veteran of both The Apprentice and the Clinton White House, Omarosa is a complex figure in her own right, and, as many reviewers have pointed out, a capable prose stylist. 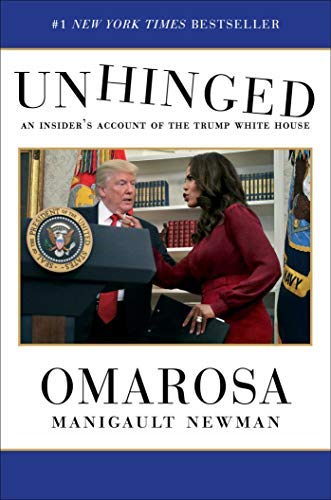 For something completely different: here’s former Breitbart editor and later Breitbart cause celebre in its struggle against college students, Milo Yiannopoulos. To call him “controversial” is a little like calling a nuclear meltdown a “less-than ideal situation.” Few people on any side of a political spectrum– other than outspoken Nazis, maybe– have inspired as much rancor. Of course, praising outright Nazis has likely helped Milo in this regard. 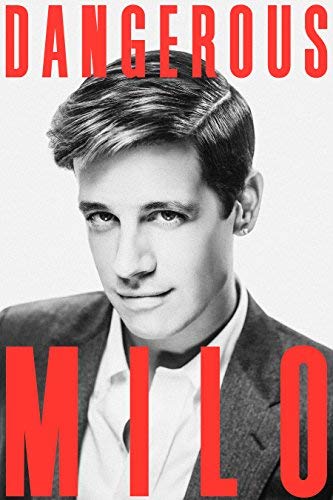 It was inevitable that former FBI director James Comey would write a book. Full of surprisingly nuanced and confessional details, revealing personal opinions we may all have suspected but which Comey concealed, out of principal, while he was FBI director, this book is a clear attempt to save a professional legacy. It’s a compelling one, giving us a charismatic, likable Comey the public may not have seen much of from brief snippets of televised hearings. 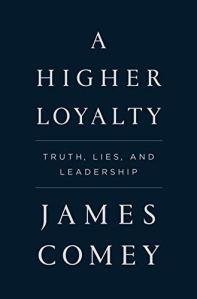 A Higher Loyalty by James Comey

4. Make Trouble: Standing Up, Speaking Out and Finding the Courage to Lead

That Cecile Richards, president of the Planned Parenthood foundation, became a household name is perhaps due in equal parts to the recognition of her achievements and the intensity of the attacks directed toward her. Named one of Time’s 100 Most Influential People in the World in 2011 and 2012, she has been involved in activism in her native Texas for decades. In addition to women’s health issues, she also campaigned on behalf of garment and hospitality and home care workers. 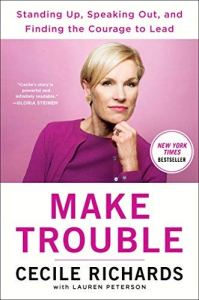 Michael Wolff’s #1 New York Times best-selling tell-all of the Trump White House is practically required reading for news hounds and current events fiends. Which, these days, is practically all of us. 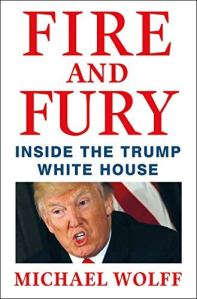 Fire and Fury by Michael Wolff

America’s first female Secretary of State, Madeleine Albright is today the sort of eminence you can say not only authored a book of history but seems to have authored quite a bit of the history that winds up in books. She spent her childhood in the shambles of World War II, her own family’s heritage and history lost until decades later. As a diplomat she helped oversee some of the most dramatic transitions of power in the 20th century. Now she offers this, not a retrospective or an autobiography, but a stern, historically backed up and very reasonable warning. If her previous book was called “Prague Winter,” this one might well be thought of as “Winter is Coming.” 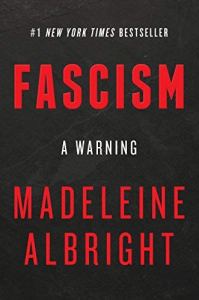 Fascism: A Warning by Madeleine Albright

10 Alternative Hairstyles For Donald Trump To Try This Year