What a week. Between Kanye West’s incredulous rants on Twitter, to Donald Glover’s buzzed-about music video, the lines between news and entertainment are increasingly being blurred. But we’re here to sort out what you need to know – and what’s “fake news.”

Also: it’s Mother’s Day weekend, so we’ve rounded up a few things you should know to make it a memorable one for mom – and for yourself.

This Mother’s Day, ditch the flowers and candy and choose something that mom will really appreciate; something that shows her not only how much you care, but how well you really know her, too.

After all, a heart-shaped card or picture frame says, “I heard this is what you’re supposed to get your mom, but I’m not really sure.” But a limited-edition giclée print mounted on a sustainably harvested, FSC-certified wood frame says, “I know how much my mom loves art and cares about sustainability and this is one gift she’d never expect for herself.”

Which kid would you rather be? Order these gifts online now — many stores offer next day delivery so you won’t be too late with your Mother’s Day gift. But you’d better get shopping right now. 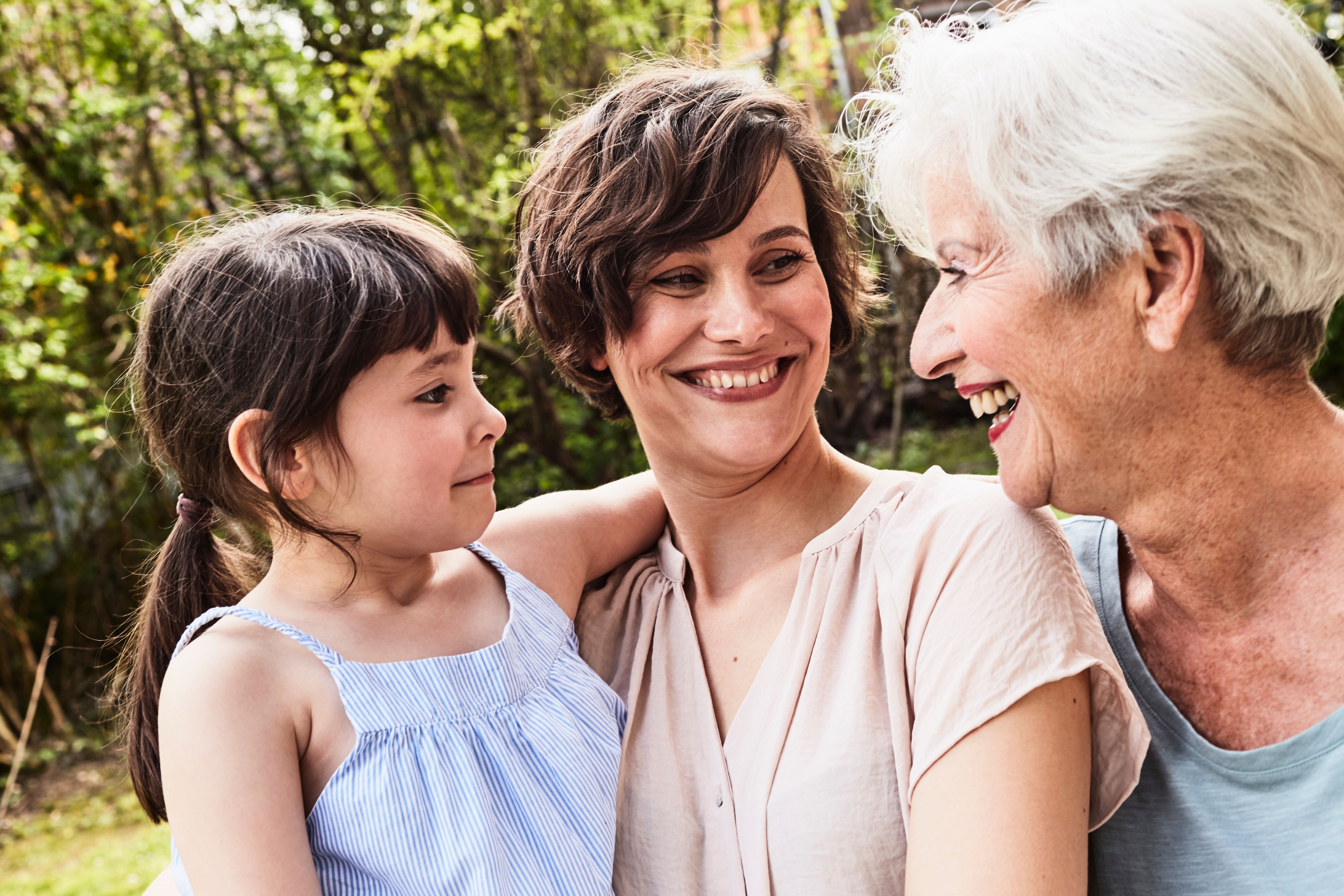 2. The Best Bad-Ass Mom Movies To Watch This Weekend

Kidnap, which came out last summer, starred Halle Berry as a badass mom trying to find her kidnapped son. As the pursuit turns into a frantic, high-speed chase, Berry must risk everything and push herself to the limit to save her beloved child. In an ode to caring mothers everywhere, we have found 9 other movies, fans of this genre are bound to enjoy. Stream them online this weekend with the family, to show mom how much you appreciate her — or, if you’re a mom, to show your kids how screwed they’d be without you. 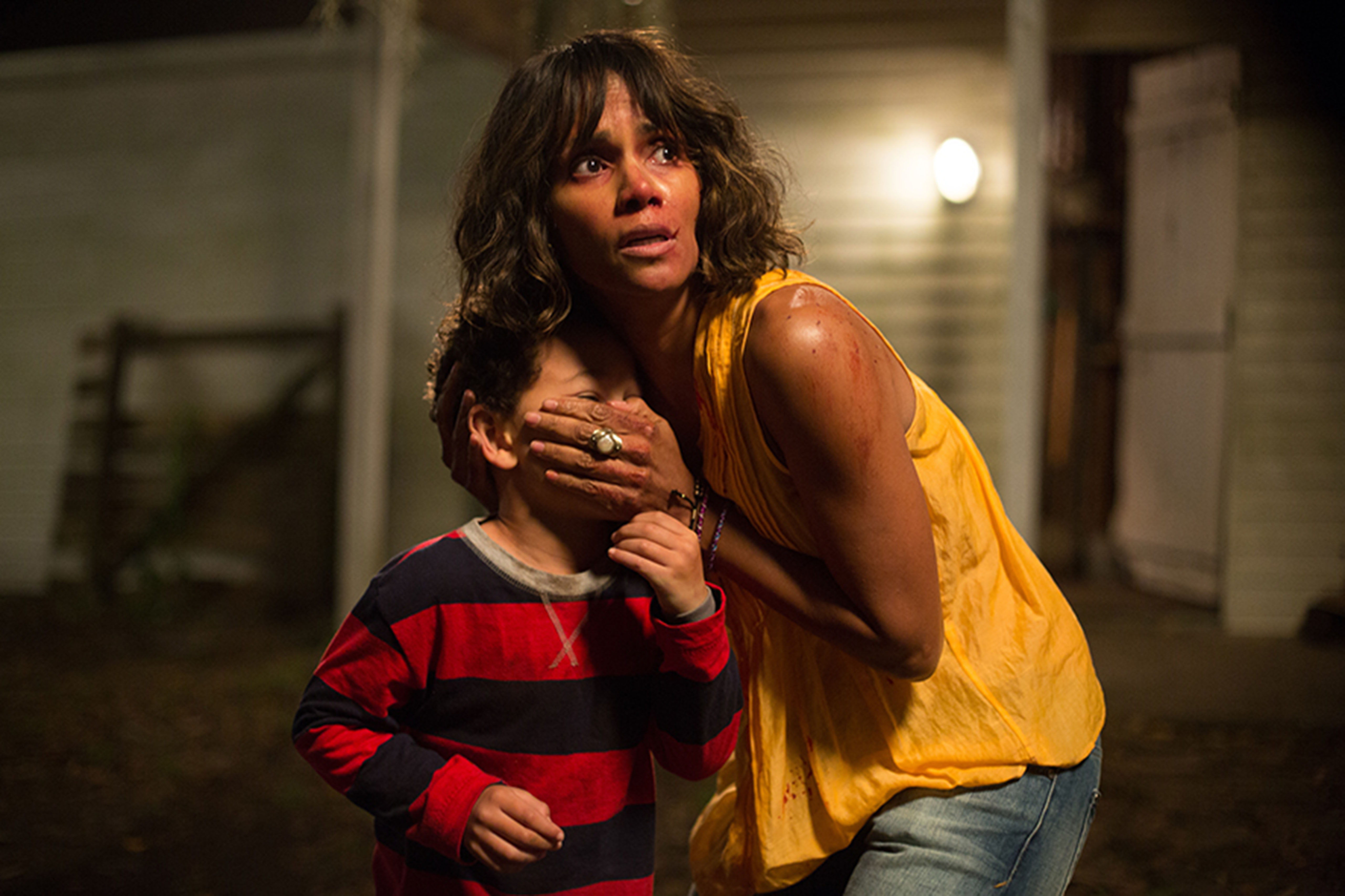 3. The 5 Books That Should Be On Kanye’s Reading List

We already know that Kanye West is a man of many words. And while the rapper and “free thinker” has graced us with now-classic albums like “The College Dropout” , “Late Registration”and “My Beautiful Dark Twisted Fantasy” , these days, his words seem to be more worrying, than inspiring.

In the past few weeks, Kanye has returned from a self-imposed Twitter exile with a vengeance, using the platform to spout about everything from “philosophy” to controversial political ramblings. He’s also openly defended and applauded Donald Trump, and, in an interview with TMZ, he made waves when he said that slavery was “a choice.” Is Kanye just stirring the pot to promote his upcoming albums? Or is he really that far removed from the everyday problems facing our country today?

Either way, we think this college dropout needs to get back into a classroom to learn a few things about the way this world works. And hey, maybe you’ll be inspired to pick up one of these books and we can all learn a thing or two as well. Here’s what we recommend adding to your reading list. 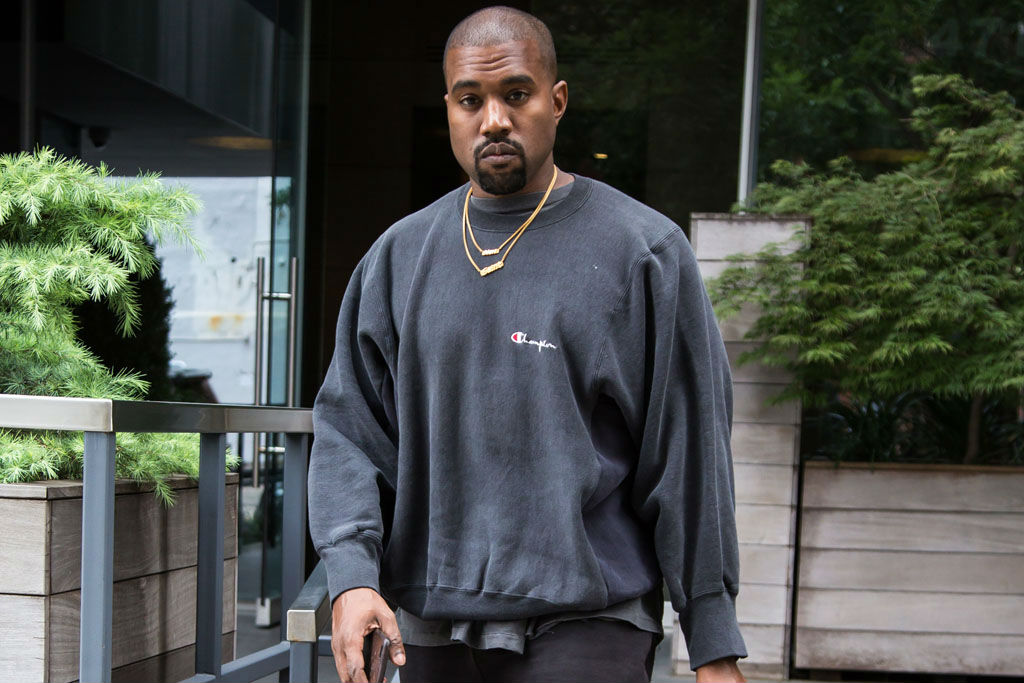 4. The 6 Things To Get If You’re A Donald Glover Fan

Unless you were living under a rock this past week, you would have seen Donald Glover’s (a.k.a. Childish Gambino’s) new music video that took the internet by storm. When Glover released this Hiro Murai-directed video for “This is America” last Sunday morning (which has already amassed 85 million views), he immediately commanded the attention of millions, with his powerful lyrics and stark realism depicted in the clip.

Being a lyrically gifted rapper (and Grammy winning artist at that) is just one facet of Glover’s ever-growing resume as a talented comedian, writer, director and producer. With an upcoming tour, and a new record deal, we are hoping that Glover’s fourth album arrives sooner rather than later.

In the meantime, here are six things you should have if you are a fan of Donald Glover or his musical alter-ego Childish Gambino. 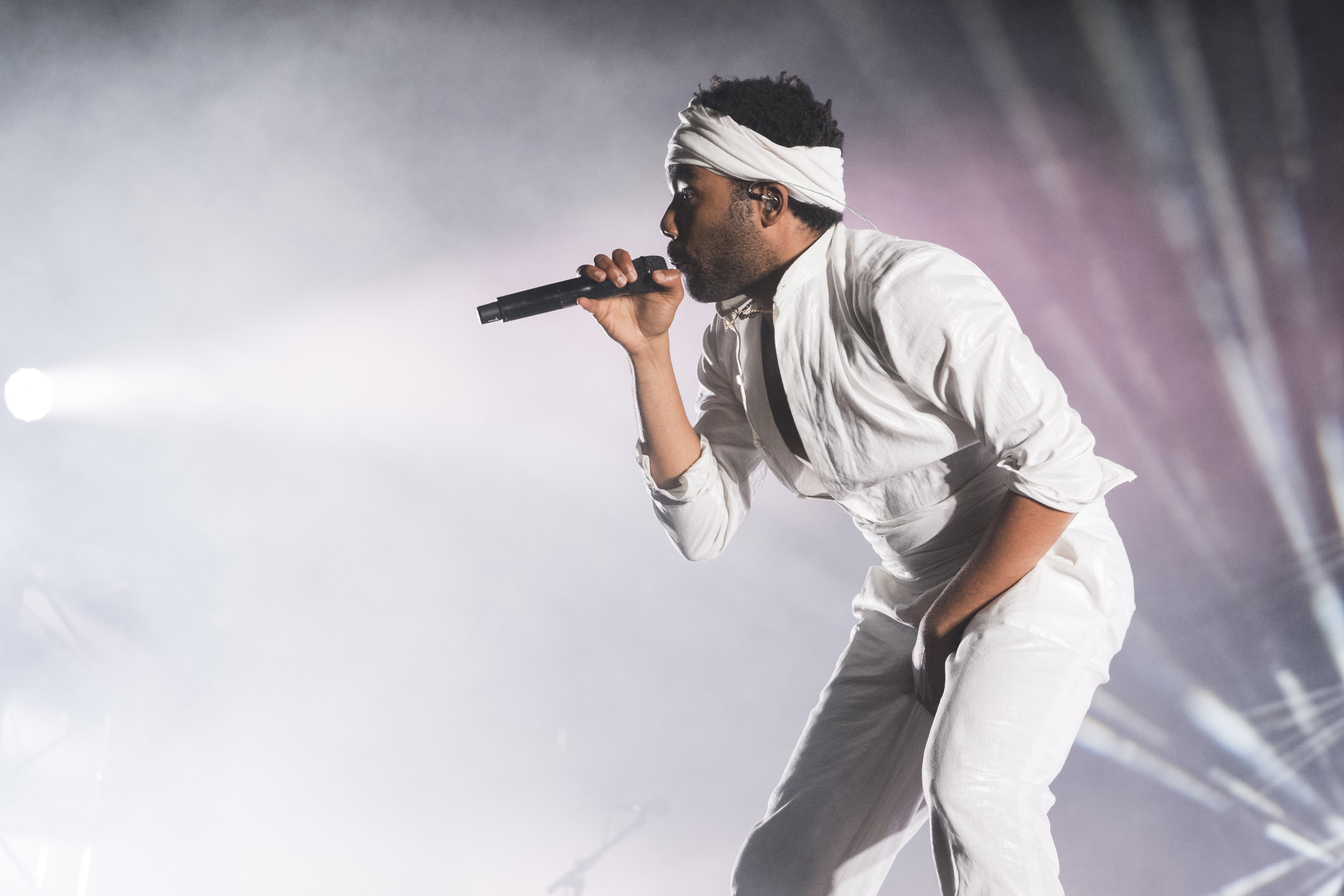 5. The 6 Best Shows To (Also) Watch For Westworld Fans

If you’ve been watching the highly-anticipated second season of Westworld each Sunday night, and are in despair while waiting for the new episode to go live each week, we’re here to help. We’ve searched the far reaches of the galaxy to bring you the best sci-fi series to binge watch while you wait for your new favorite HBO drama to release a new episode. 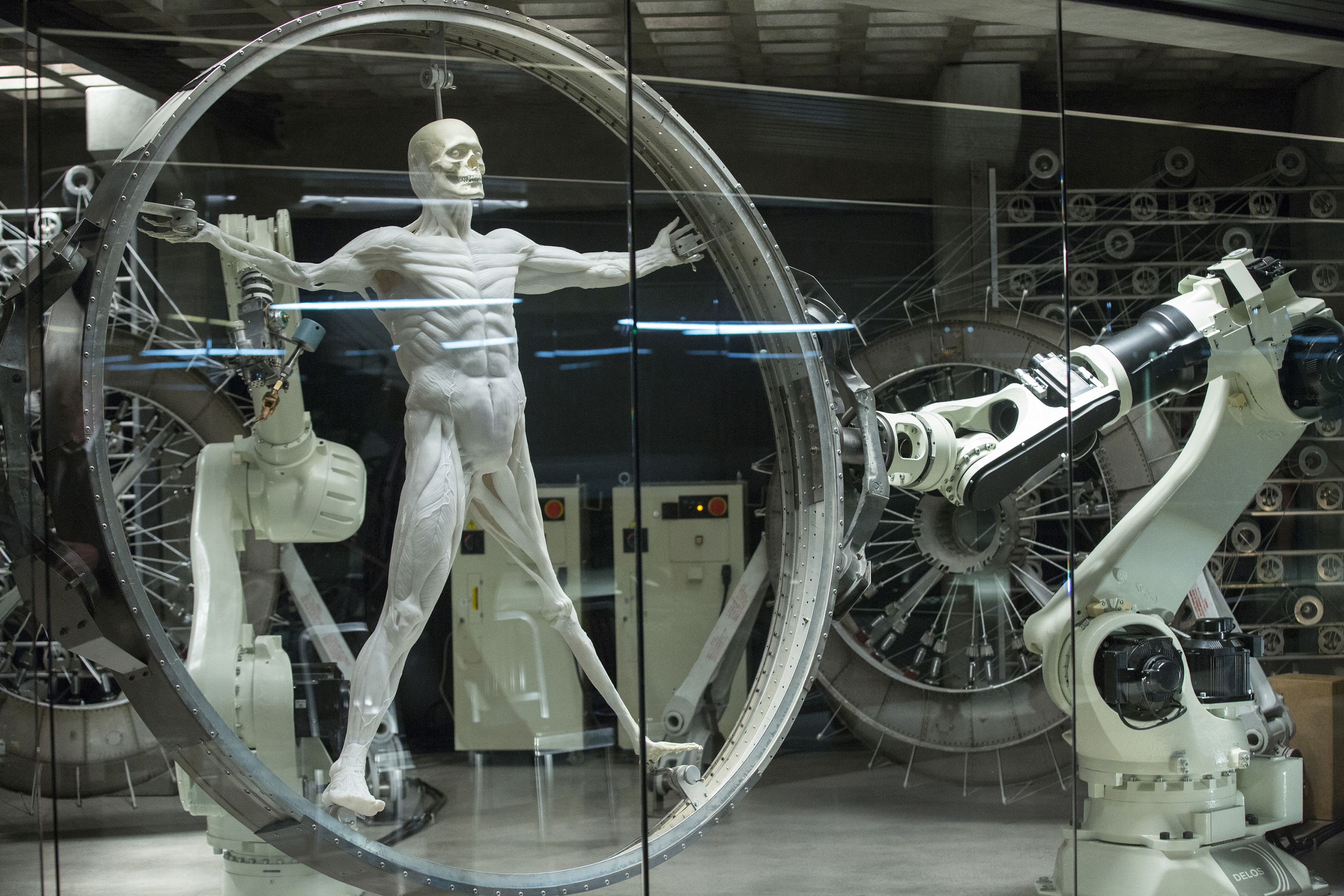 The 6 Shows To Watch If You're a Westworld Fan