* American Idol is back – but how does it hold up to the original?
* Common clothing mistakes to avoid from Queer Eye’s style expert
* What to stream this weekend on Hulu

This weekend, settle in with a coffee or glass of wine, and catch up on some of the biggest entertainment headlines of the week. No need to click through hundreds of articles – we’ve rounded up the top five posts for you right here.

From the return of American Idol (#TooSoon?) to our favorite bad-ass female spies, we’ve got the scoop on the shows and stars making news this weekend.

1. The Definitive Fan-Driven History Of American Idol: An Interactive Timeline

American Idol is back. After less than two years since it bid farewell on FOX, the show has been revived for primetime by ABC, with new judges, Katy Perry, Luke Bryan and Lionel Richie sitting at the panel, and Ryan Seacrest returning as host.

But are viewers ready for another go-around of Idol? Once the crown jewel of television shows, Idol has seen reality competition rivals like The Voice and the rise of streaming services like Netflix and Hulu slowly replace it at the top of the viewing throne.

And yet, as this look-back of American Idol reveals, there’s something startlingly spellbinding about the show, which has managed to capture our collective hearts and our nation’s attention for almost two decades.

From the shocking eliminations, to the most memorable performances, and even that season with Nicki Minaj and Mariah Carey, we’re offering our fan-driven account of one of the greatest television shows of all time. This… is American Idol. 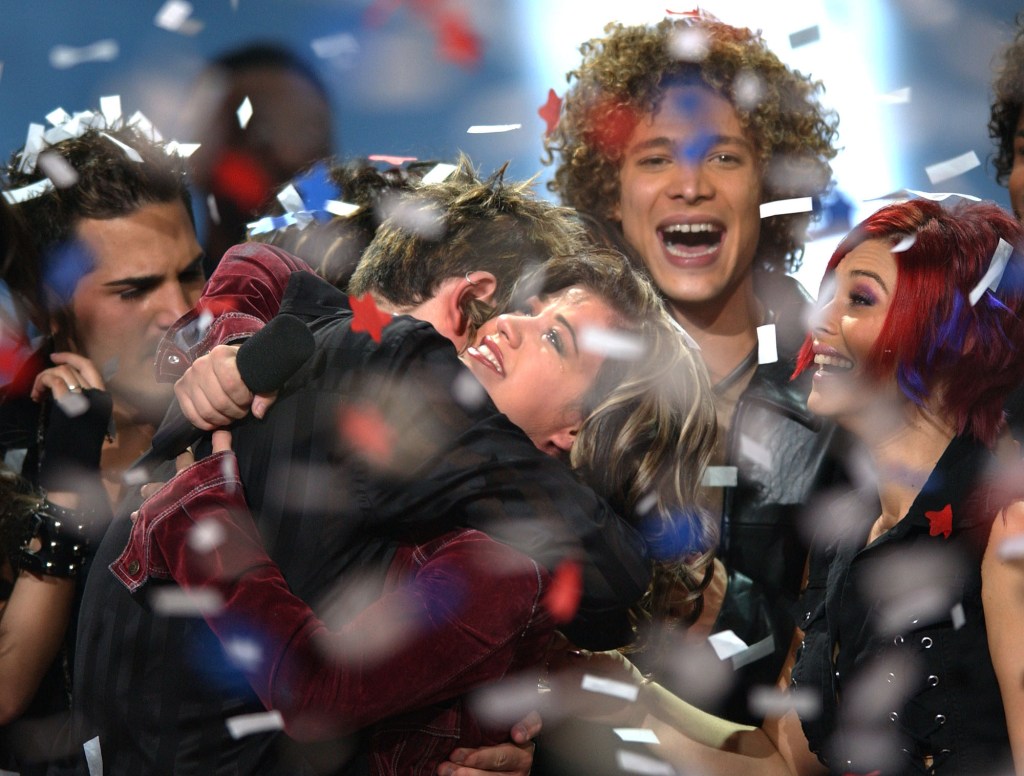 2. Queer Eye Star Tan France On How A Bad Breakup Led To His Personal Makeover

Leave it to a Utah-based Brit of Pakistani descent to teach Americans how to dress. But that’s exactly what Tan France is doing as the sunny and scholarly style expert on Netflix’s new reboot of Queer Eye for the Straight Guy.

France, with his affable personality and salt and pepper hair (it’s all natural, by the way) has stood out not only for his perennially preppy good looks, but also for being a more modern fashion maven – helping the candidates find their own style instead of handing it to them on a garment rack.

We caught up with France — on the phone from Salt Lake City — to find out more about how he got involved with Queer Eye, his celebrity style crushes, and how a bad breakup led him to completely re-think how he presented himself. 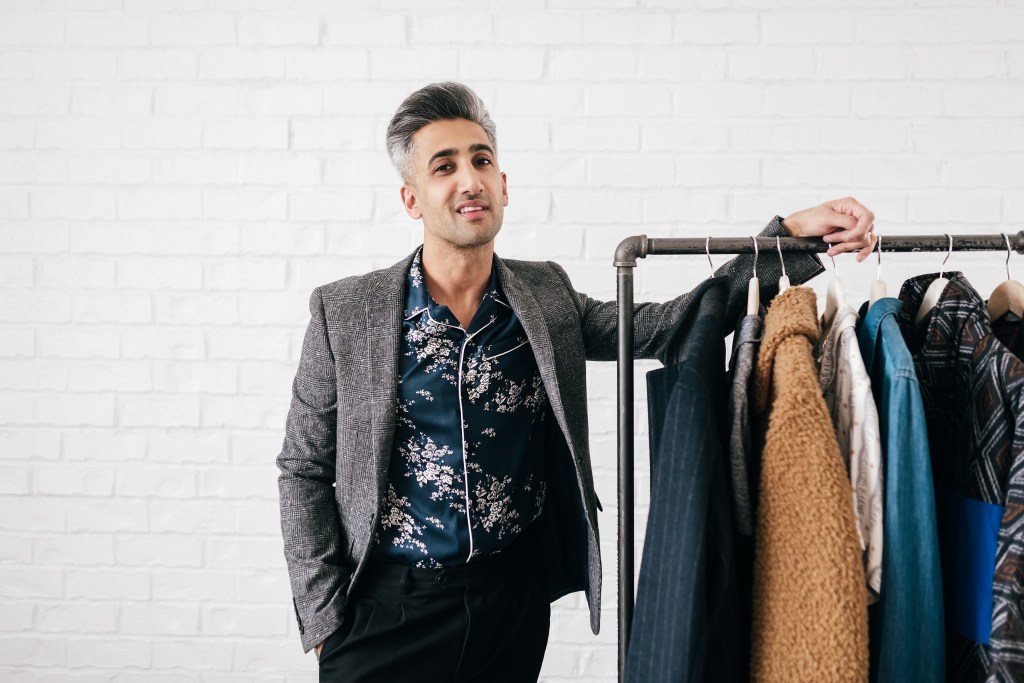 3. The 5 Hulu Originals You Should Be Watching Right Now

With the dramatic Hulu Original, The Looming Tower, based on Lawrence Wright’s acclaimed book about the long and often shadowy “loomings” in the lead up to the 9/11 terrorist attacks, now making headlines, Hulu is really staking its claim as a platform for destination viewing.

In fact, their show, The Handmaid’s Tale (also based on a book) took home both an Emmy and a Golden Globe Award this year for Best Drama Series. Here are 5 more of the best Hulu originals you should be watching right now (Don’t have Hulu? Use this link to get a one month free trial right now). 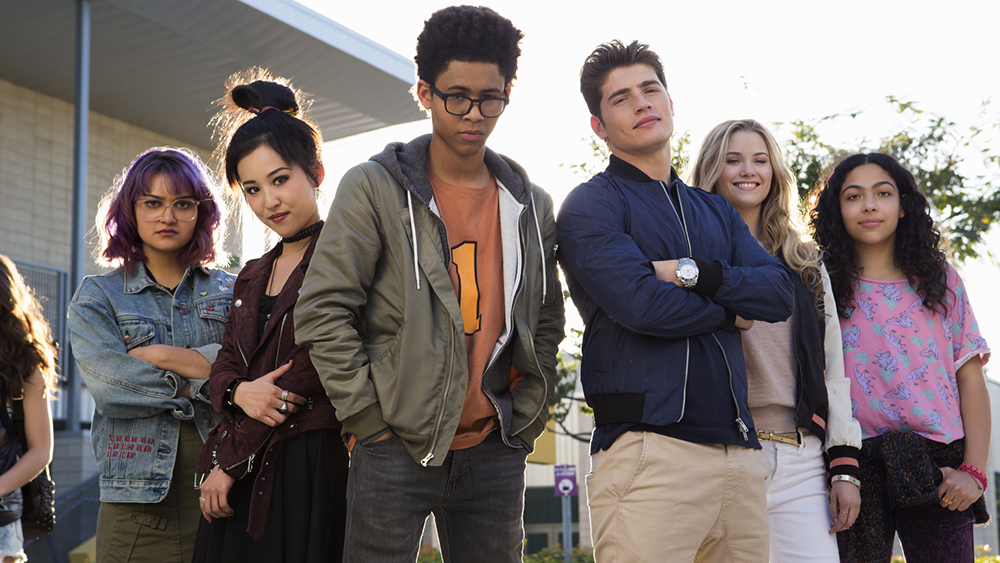 4. The 10 Best Mind-Bending Space Movies For Wrinkle In Time Fans

If the long-awaited film adaptation of A Wrinkle in Time has you wanting to explore the wormhole of time travel movies, here are some of the best mind-bending movies about space-time for futuristic fans. Whether sci-fi stories are a new wrinkle for you or a tale as old as time, these films are sure to engage your curiosity, or at least your sense of nostalgia – perhaps the most accessible kind of time travel of all.

The Best Time Travel Movies Of All Time

5. The Best (Fictional) Female Spies Of All Time

The release of Tomb Raider in theaters this weekend is proving once again that the silver-screen espionage game isn’t just for men. Since the 60s, we’ve seen badass lady spies in movies and TV shows, brought to life by actresses such as Angelina Jolie, Halle Berry, Charlize Theron, and many more.

Whether they’re helping James Bond, saving the world, or just trying to kill their husband, we’re always entertained. Read on for the very best fictional female spies of all time. And see how you can stream the films that made them famous. 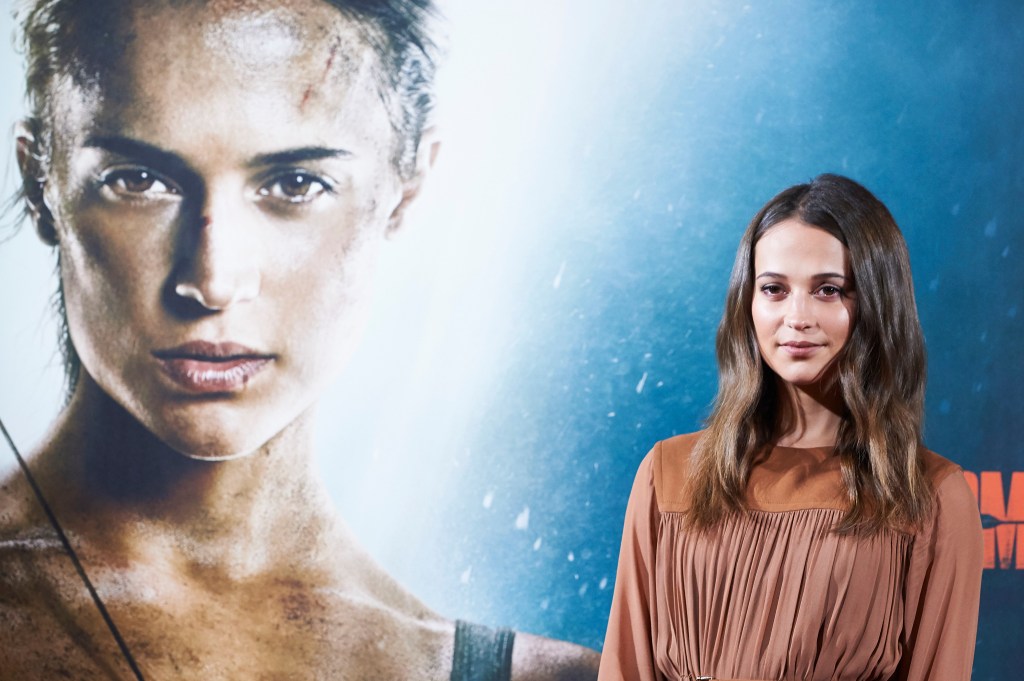