* Beloved films that share similar themes with Mr. Robot
* From modern mystery tales, to classic 80s films
* Some were critically acclaimed, some were commercially successful, some were both

Ready for the new season of Mr. Robot? While you spend your Wednesdays with Elliot and co. (or stream the episodes online later), SPY has round up a list of nine great hacker movies to get in your techie fix the rest of the week.

Based on a story by Stephen King, The Lawnmower Man follows a scientist (Pierce Brosnan) desperate to perfect a virtual reality software. He tests it on a gardener, who then develops super-human abilities. Though it may seem dated now, the use of CGI at the time was groundbreaking. 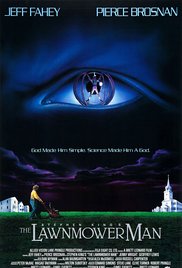 Starring Sandra Bullock, The Net follows a software analyst who becomes wrapped up in a deadly conspiracy theory through her computer. A gripping thriller, it features a charming Sandra Bullock in the middle of her post-Speed fame. 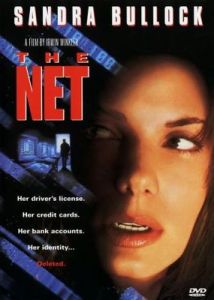 The film that introduced the world to Angelina Jolie (and her to her first husband, Johnny Lee Miller), Hackers follows a computer whiz-kid who is arrested as a child for creating a computer virus, and subsequently banned from using computers until he’s 18. Now all grown up, he and his misfit friends must use their computer skills to uncover a deadly computer virus and the evil genius behind it. Filled with 90s nostalgia, the film has found a second wind in recent years as a cult classic. 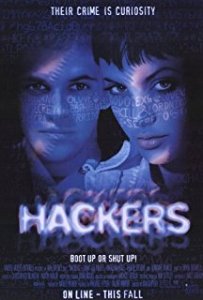 In 1969, two university students, Martin and Cosmo, used school equipment to hack into computer networks, and Cosmo gets busted while Martin runs away and becomes a fugitive. Years later, Martin is approached by the NSA to help track down a cryptic “black box,” which is able to hack into every computer. 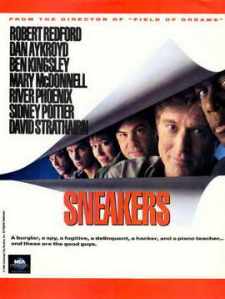 The original 1982 classic that inspired the big-budget 2010 remake, this star Jeff Bridges as Flynn, a talented video game maker who hacks the mainframe of his ex-employer, and is transported into the game. 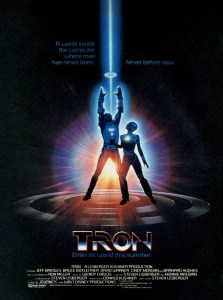 Starring Jennifer Jason Leigh and Jude Law, Existenz follows a game designer who is being hunted, and must play her latest virtual reality game to determine if it’s been compromised. Directed by Award-Winning filmmaker David Cronenberg, the film is supposed to be a statement on human’s interactions with technology. 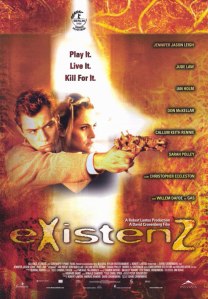 This 80s classic follows a young computer whiz (Matthew Broderick) who hacks into a government computer and starts a game using nuclear weapons as pawns — only it isn’t just a game, and now he must race against the clock to stop global nuclear war. Nominated for three Academy awards, the technology may be dated, but the thrills are not. 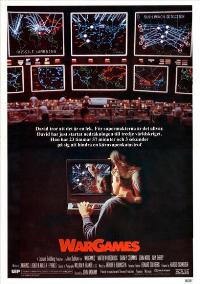 2. The Girl With The Dragon Tattoo

Based on the worldwide bestseller by Stieg Larsson, the film stars Daniel Craig and Rooney Mara as investigators looking into the disappearance of a girl from a wealthy Swedish family. Directed by David Fincher, the mind behind Gone Girl and The Social Network , it also features a haunting score by Nine Inch Nails frontman Trent Reznor.

The Girl With The Dragon Tattoo

One of the greatest sci-fi films of all time, The Matrix spawned two sequels, over $400 million at the box-office and countless fan theories. It follows Neo (Keanu Reeves), a computer hacker who discovers that the world we live in is not real — it’s actually all a computer simulation, and he is the “chosen one” who must free mankind. 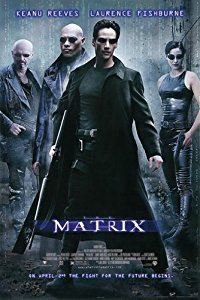 How to Stream Mr. Robot Online