* National Vinyl Record Day is August 12
* If you haven’t started collecting vinyl, consider this a good start
* Edison is said to have invented the phonograph on August 12, 1877

National Vinyl Record Day is fast approaching – August 12 – and in honor of what is said to be the date that Thomas Edison invented the phonograph in 1877, SPY has compiled a list of 12 must-have records on vinyl that every collector or novice might want to have in the crates.

Dr. Dre’s The Chronic may not seem like a must-have record for those outside the genre, but there’s no denying the influence Dre’s first studio album had on the industry at the time, as well as for the genre for years to come. It is quintessential gangster rap but the blending of genres by one of the most prolific producers in the game is even more reason to pick this one up. 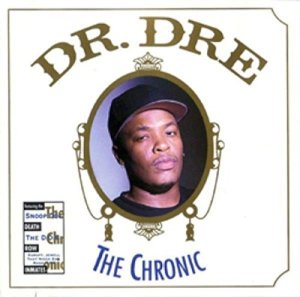 Prince’s Purple Rain is arguably one of the greatest albums of the 80s and quite possibly one of the best albums of all time. The cross-genre sound of the album melded R&B, pop, rock and dance in a way that hadn’t been done before. Which is probably why it spent 24 consecutive weeks at #1 on Billboard’s albums chart. Listen to it on vinyl and your ears will never be the same. 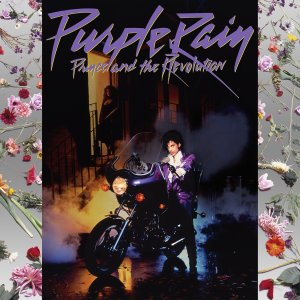 This one seems like a no-brainer but did you know that Thriller, the late Michael Jackson’s sixth studio album, is still the world’s best-selling album of all time? That’s right, the eight-time Grammy Award winning album has sold over 66 million copies to date. To say that it influenced pop music or the industry as a whole would be an understatement. Your music collection would not be complete without Thriller. 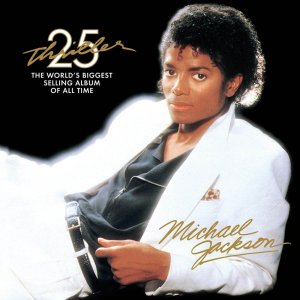 Released in 1979 as a double album, London Calling was peak Clash in many more ways than just commercial success. From the cover photo of Paul Simon smashing his bass guitar that was shot by Pennie Smith, to the unlisted last-minute addition of “Train in Vain,” this was the album that cemented the Clash’s place in punk rock history. 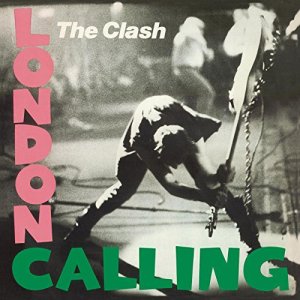 Fleetwood Mac’s Rumours needs very little introduction or context, but in case you were wondering what sort of impact this album had on music, Vibe magazine listed it amongst the 100 Essential Albums of the 20th Century in 1999. And that’s just one of the many accolades the album has garnered since it was first released in 1977. It also spent 31 weeks atop the Billboard charts. 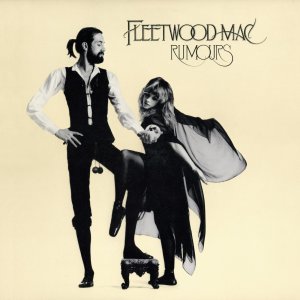 6. Stevie Wonder – Songs in the Key of Life

Over the course of Wonder’s illustrious career it is this album that is often referred to as essential Stevie Wonder – his signature album, if you will. It was not only commercially successful but its legacy can be seen and felt across all genres of music with the likes of Michael Jackson, Elton John and George Michael all citing it as an inspiration or favorite. After one listen, you’ll likely feel the same. 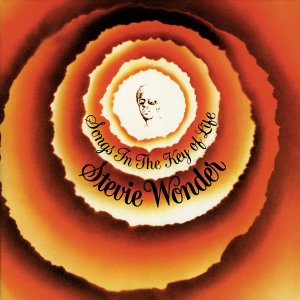 7. Pink Floyd – The Dark Side of the Moon

One album you may see more often than not on any “best albums list” is Pink Floyd’s The Dark Side of the Moon. You should have this in your collection for no other reason than to have an unofficial alternative soundtrack to The Wizard of Oz. (The band denies there being any connection between the two.) 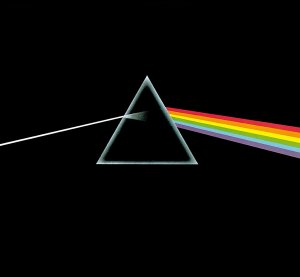 8. David Bowie – The Rise and Fall Of Ziggy Stardust And The Spiders From Mars

Released in 1972, David Bowie’s fifth studio record was a concept album that explored sexuality, served as social commentary for the time and was clearly an influence on the glam rock scene that would eventually follow. It is such an epic and powerful album that the National Recording Registry recently deemed it “culturally, historically, or artistically significant” that it will be preserved in the Library of Congress. 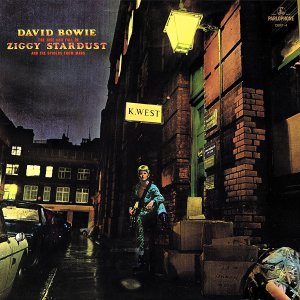 Buy: David Bowie - The Rise and Fall Of Ziggy Stardust And The Spiders From Mars $20.75
buy it

IV is by no means Led Zeppelin’s best album – though many would argue that it is – but it does feature a number of the band’s best-known songs, like “Going to California,” “Black Dog,” and “Stairway to Heaven.” And for that reason alone, IV makes the list. Not to mention the fact that the entire Led Zeppelin catalog was remastered and reissued in 2014 thanks to Jimmy Page. And when you get to “When the Levee Breaks,” you really should turn it up to 11 because John Bonham’s drums have never sounded better. 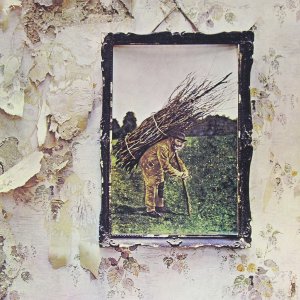 You know why this album is on this list, but did you know that Marvin Gaye was one of the first artists to use his platform to address global warming? You can have this one on repeat for hours, if not days. 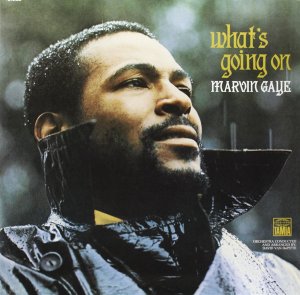 From the iconic album cover to such hits as, well, practically every track on the album, Abbey Road was most recently remastered on vinyl in 2012 and any record collection would not be complete without it. 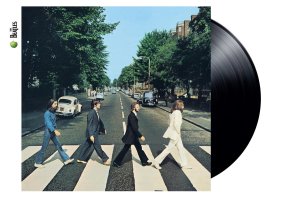 If there is one album in particular that would change the course of pop music forever it is undoubtedly the Beach Boys’ Pet Sounds. Released in 1966, the album didn’t reach the commercial success of the bands previous albums, mostly because it was misunderstood. Produced, written, composed and arranged by Brian Wilson, Pet Sounds was for all intents and purposes the first conceptual rock album. From Wilson’s symphonic arrangements to the use of odd instruments and sound effects, like an electro-theremin or barking dogs, Pet Sounds is not only one of the most acclaimed albums of all time, but also one of the most influential in music history. 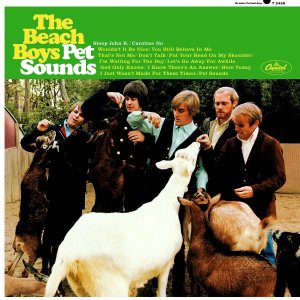