British author Neil Gaiman is considered one of the foremost fantasy and science fiction writers of his time, counting the Carnegie Medal and the Newbery Medal among his many honors and awards. He got his start writing graphic novels, and his series “The Sandman” is still considered one of the medium’s greatest.

Following the success of “The Sandman,” Gaiman went on to have a diverse writing career, writing novels, anthologies and young adult texts; he even trying his hand at screenwriting. We’ve poured through Gaiman’s extensive body of work and selected some of his greatest pieces, so get ready to spend the holidays curled up with monsters, Gods, ghosts and many more fascinating hosts of characters.

Step aside, Marvel. Neil Gaiman is here to show you the real Thor. Centered on the three key figures in Norse lore — Odin and his sons Thor and Loki — Gaiman explores these tales in a gripping narrative arc that dissects the gods with complexity and compassion. 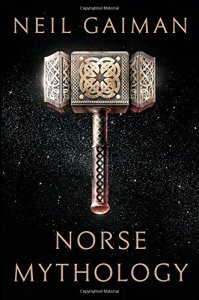 Gaiman teams up with Terry Pratchett, author of the fantasy series “Discworld,” in this comic fantasy novel that deals with the aftermath of the witch Agnes Nutter’s prediction that the world will end next Saturday. It’s currently being adapted into a limited series by Amazon, starring Michael Sheen and David Tenant. 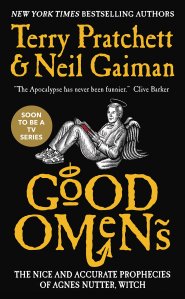 5. The Ocean at the End of the Lane: A Novel

A bestseller and UK National Book Awards 2013 “Book of the Year,” this fantasy novel follows a man who finds himself back in his hometown to attend a funeral only to discover his old town has changed, and his childhood home is now gone. While reminiscing, he suddenly finds himself remembering a previously forgotten past, and must decide whether or not his memories can be trusted. 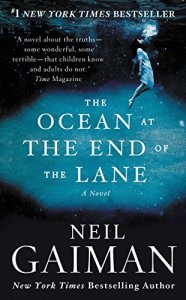 Image Courtesy of William Morrow
Buy: The Ocean at the End of the Lane $7.99
buy it

This New York Times Bestseller has since been adapted into an Emmy-nominated TV series. “American Gods” follows Shadow, a man whose wife and best friend are killed in an accident days before his release from prison. Suddenly adrift, Shadow accepts a job from the curious Mr. Wednesday, and they set off on a journey across an America unlike you’ve ever seen her before. 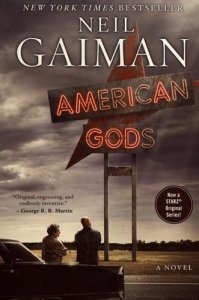 3. Art Matters: Because Your Imagination Can Change the World

Combining four of his works that explore the power and potential of creativity, this collection includes his famous Philadelphia University of the Arts commencement address “Make Good Art.” Funny, profound and intelligent, this collection makes a great gift for the artist in your life. 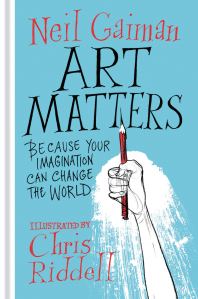 Gaiman’s first novel was met with wide critical and commercial acclaim, and this edition also includes the tale “How the Marquis Got His Coat Back.” The book follows ordinary Londoner Richard Mayhew, whose life is upended after a random act of kindness introduces him to world of Neverwhere, a parallel London full of monsters, saints and much more. 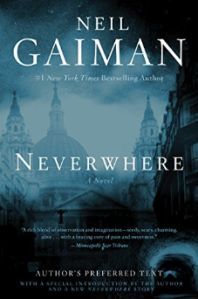 Winner of both the Newbery Medal and the Carnegie Medal, Gaiman’s novel follows a boy who is the only living inhabitant of a graveyard and has been raised by ghosts, werewolves and other haunted creatures. The beloved novel also won the Hugo award in 2009, although it is less well known than Gaiman’s other seminal young adult novel, “Coraline.” 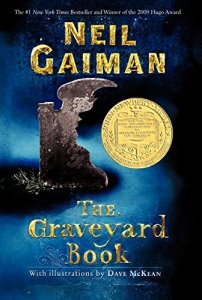 Image Courtesy of HarperCollins
Buy: The Graveyard Book $8.48
buy it