Apple’s brand-new second-generation AirPods Pro are some of the hottest earbuds on the market right now, and they’re certain to top lists of the top Christmas gifts of 2022. The new AirPods Pro earbuds have an impressive feature lineup and above-average audio quality. They’re also the go-to option for iPhone users, since everything syncs together so seamlessly. The new earbuds were first revealed during Apple’s recent “Far Out” event, and they’re available for pre-order now and scheduled to ship on September 23.

The new earbuds haven’t even been officially released yet, but we’ve already been wondering when we would see them get their first discount. While that may seem a bit premature, it turns out Amazon couldn’t wait any longer.

While the second-generation AirPods Pro are retailing for $250 at Apple’s online store, Amazon has already dropped the price to $239.

Oh, and they’re eligible for Prime Shipping too. Sure, $10 might not seem like much, but it’s enough that you can buy a new set of Pokeballs in Pokemon Go.

If you’re planning on buying these new earbuds, then we recommend placing your order through Amazon. 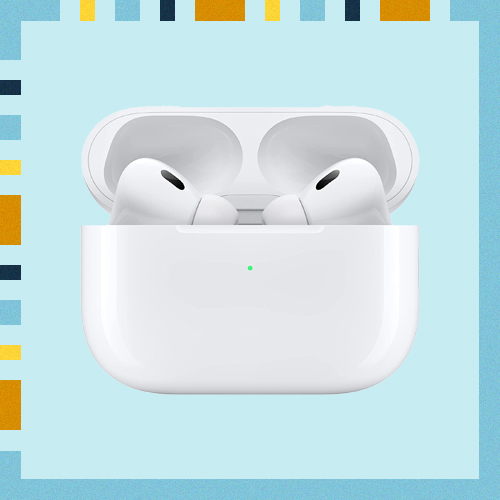 What Makes The AirPods Pro 2nd Gen a Great Deal

While it might seem strange to discount a brand new product, we’re not actually surprised to see the AirPods price wars heating up. Last year, we saw Walmart discount the 2021 iPad 9 before it was even released, and Amazon regularly drops prices on Apple products to better compete with competitors such as Walmart, Target, Best Buy and Apple itself.

In terms of dollar value, this may not be a huge price drop, but it’s an encouraging sign that more price drops could be on their way, especially with a rumored second Prime Day and Black Friday just around the corner.

What We Love About The AirPods Pro 2nd Gen

The original AirPods Pro set a new standard for what earbuds could (and should) be, but the 2nd generation models take that even further. The Active Noise Cancellation is back and better than ever, with the ability to block out only loud noises. Walking down the road and someone honks the horn? You won’t have to hear it, as long as your AirPods are in the right mode. This is particularly useful for people that want to drown out irritating city noises during the workday, or even just silence a screaming child in a restaurant.

The Personalized Spatial Audio setting changes the way sound reaches your ear as you move your head, too. It can make you feel like you’re right in the middle of a concern with your favorite band. Turn your head all the way, and you’ll hear sounds coming in your left ear that your previously heard in your right.

Multiple ear tips are included, which makes it easy to find the most comfortable fit — something you’ll need while taking advantage of the six hours of listening time that comes in a single charge of these AirPods. The charging case provides up to five total recharges for up to 30 hours of music.

As an added bonus, these new AirPods can be charged wirelessly. They also include a lanyard loop for easily carrying them anywhere you go. 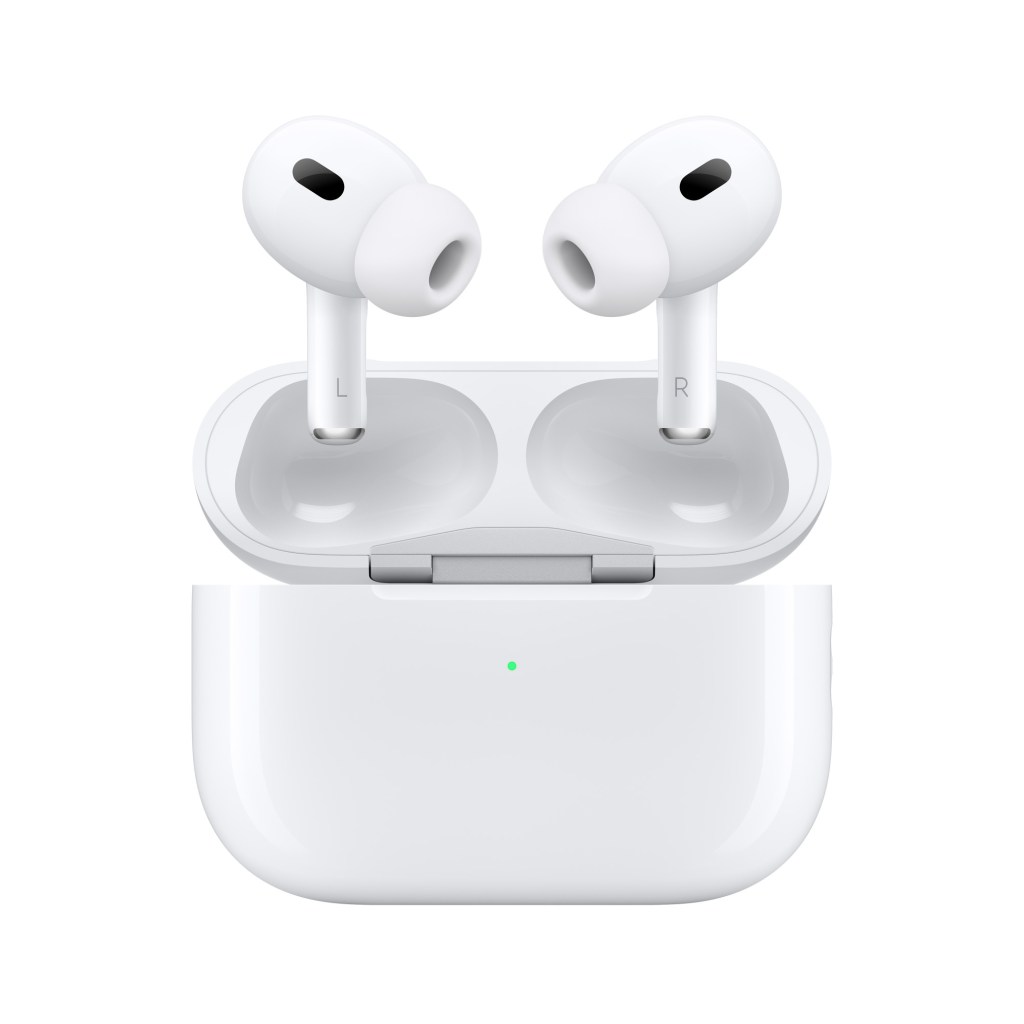