Whether you’re at the beach or on the couch this Memorial Day weekend, settle in with a cup of coffee and catch up on what you’ve missed this week from the world of entertainment.

From royal wedding fever (that has yet to peak), to some of the best-selling (and most widely-read) books online, here’s what you need to know.

1. Get This DVD To Re-Live The Royal Wedding Over Again

After months of anticipation, Prince Harry and Meghan Markle were finally married this past weekend in a beautiful, ornate ceremony at Windsor Castle in the UK. The two were wed before family and friends (and numerous celebrity guests), with Markle walking down the aisle in a custom Givenchy gown.

According to the latest reports, almost 30 million people tuned into watch the wedding, which was broadcast on 15 networks in the U.S. If you were one of the millions who got up early to celebrate the Royal Wedding, you’ll want to order this DVD of the event from the BBC. One of the official broadcasters in the UK, the BBC has compiled all the best moments from the day, including the entire wedding ceremony at St. George’s Chapel, plus pomp and pageantry before and after the wedding. 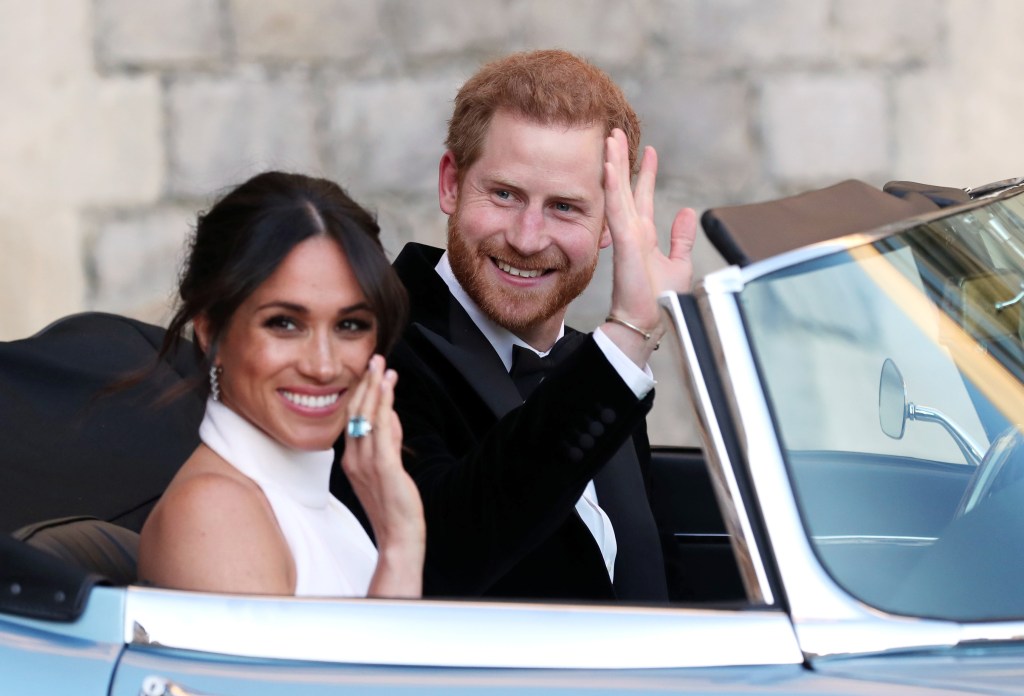 Everything You Need to Know About The Royal Wedding DVD

American Idol is officially back. After less than two years since it bid farewell on FOX, the show was revived for primetime by ABC, with new judges, Katy Perry, Luke Bryan and Lionel Richie sitting at the panel, and Ryan Seacrest returning as host. This year’s finale saw 20-year-old Iowa native, Maddie Poppe, take him the title over her newly-revealed boyfriend, Caleb Lee Hutchinson.

Poppe’s new winner’s single, “Going Going Gone,” is out now . Idol, meantime, has already been renewed for another season.

While we wait for Season 17 of the reality TV hit, we’re looking back at Seasons 1-16 in this fan-driven timeline. From the shocking eliminations, to the most memorable performances, and even that seasonwith Nicki Minaj and Mariah Carey, we’re offering our account of one of the greatest television shows of all time. This… is American Idol. 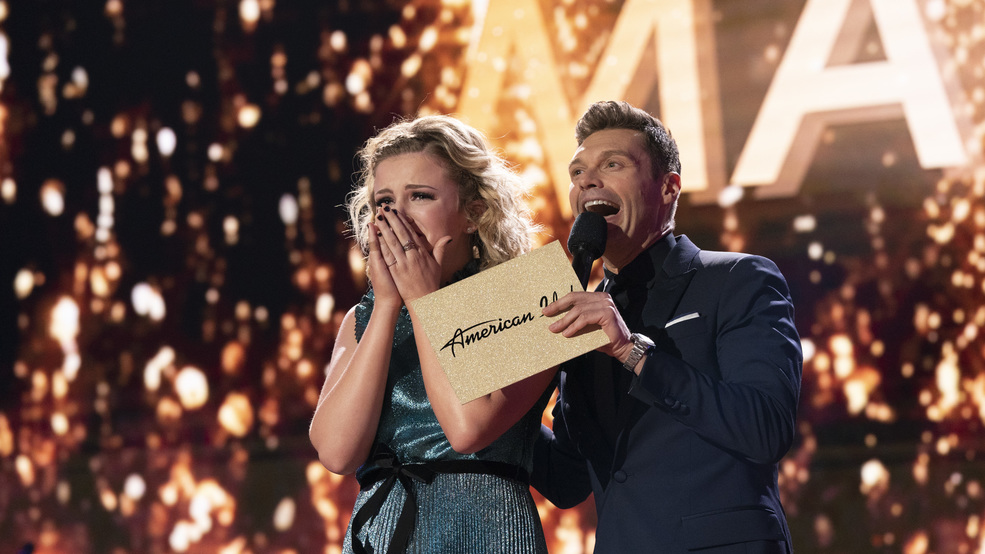 3. The Future Is Female: The 10 Best Science Fiction Books by Women

It’s often said that science fiction has the ability to predict the future, but for many years, these sci-fi tales have been told by mostly men. To celebrate strong female voices, SPY has found ten novel written by excellent female science fiction authors, many exploring poignant themes such as racial and sexual inequality. 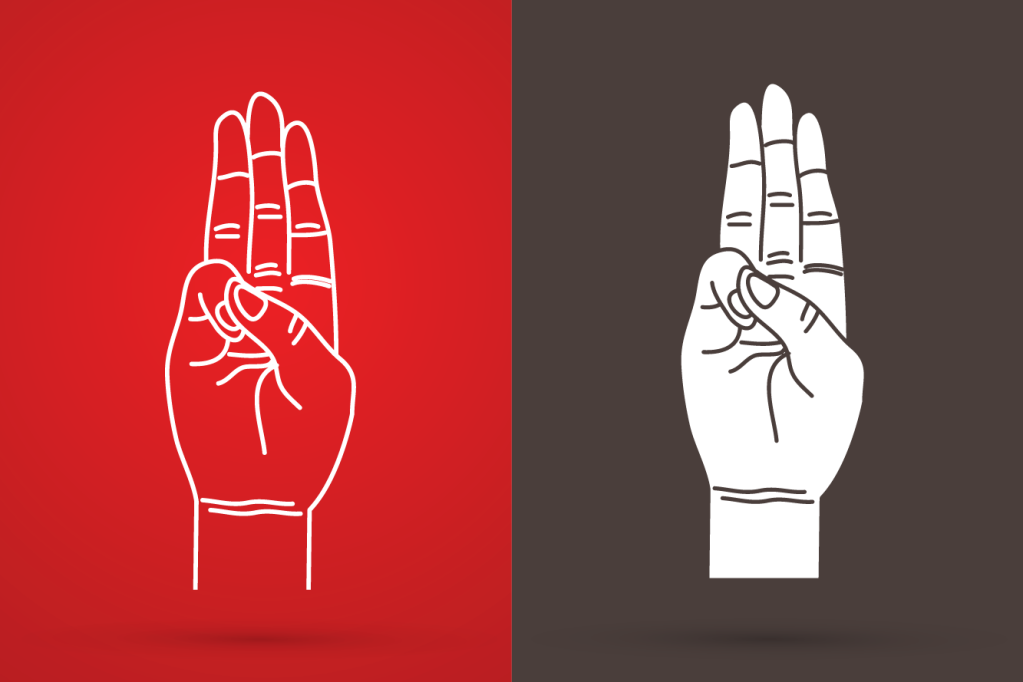 4. These “As Seen on TV” Products Might Actually Be Worth Your Money 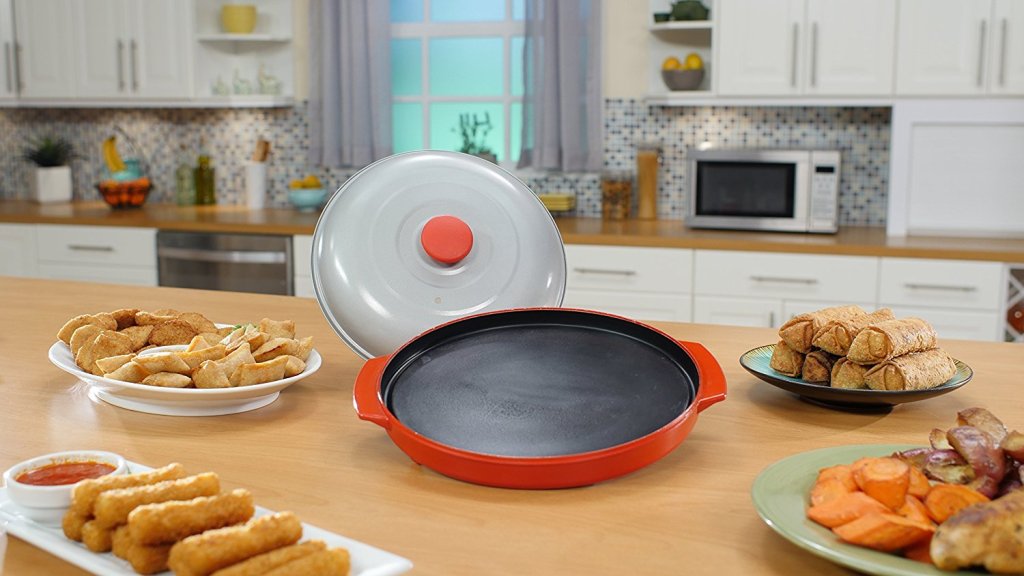 The Best As Seen on TV Products You Should Be Buying

When your world gets a little crazy, sometimes you need a little romance novel or a naughty adult book to escape your daily woes and worries.

Whether you’re looking to expand your fantasy fiction collection or in need of some literary titillation, grab a glass a wine and set your sights on these 7 best-sellers on Amazon to help you unwind and indulge.

Worried your nosy roommate might find your raunchy book(s)? Snag your 30-day free Kindle Unlimited Trial and download it to your Kindle at no additional cost. It’ll be our little secret. 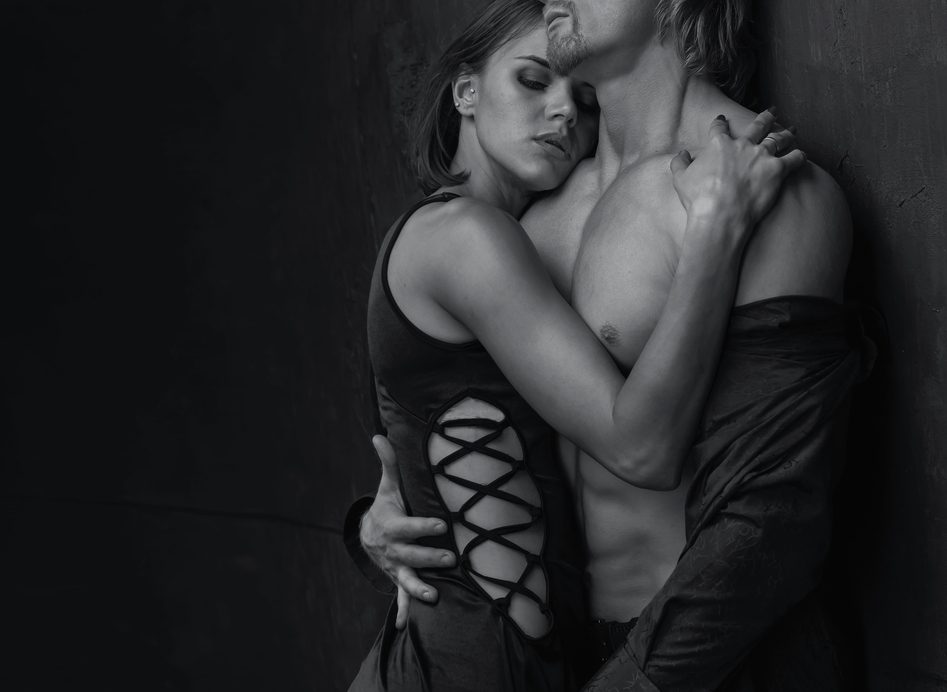