In what is sure to be a buzzed about moment for years to come, Moonlight took home the Oscar for Best Picture at the 89th Academy Awards – but only after an awkward and confusing turn of events in the last few minutes of the live broadcast.

Watch the moment #LaLaLand's filmmakers realized there was a mistake. #Oscars pic.twitter.com/mXQt6lv2aX

Actors Warren Beatty and Faye Dunaway were on stage to announce the Best Picture winner, but were incorrectly given the Best Actress award envelope (that trophy has previously gone to La La Land‘s Emma Stone). A confused Beatty paused for a few moments before handing the envelope to Dunaway, who then read the card and announced La La land as the Best Picture winner.

The La La Land team was in the middle of their acceptance speeches when the error was pointed out. It led to a somewhat awkward shuffling around of people on stage, as the Moonlight cast and crew eventually left their seats to come up to receive their award before the stunned audience. 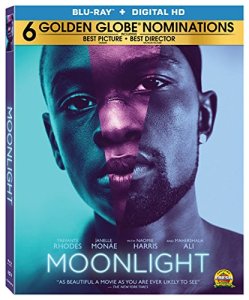 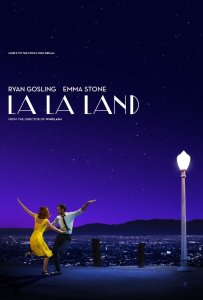 La La Land had led the way with a record 14 nominations, tying Titanic for the most nominations in one year. The musical ended up with six wins, including Best Director for Damien Chazelle and the aforementioned Best Actress trophy for Stone. 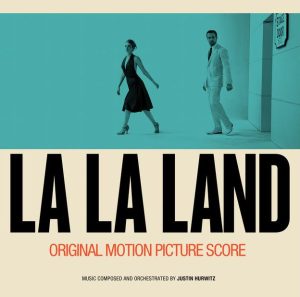 La La Land also took home the Oscar for Best Original Score and Best Original Song, for “City of Stars.” Other big winners on the night included Casey Affleck, who won the Best Actor trophy for his starring role in Manchester by the Sea, and Viola Davis, who was named Best Supporting Actress for Fences .