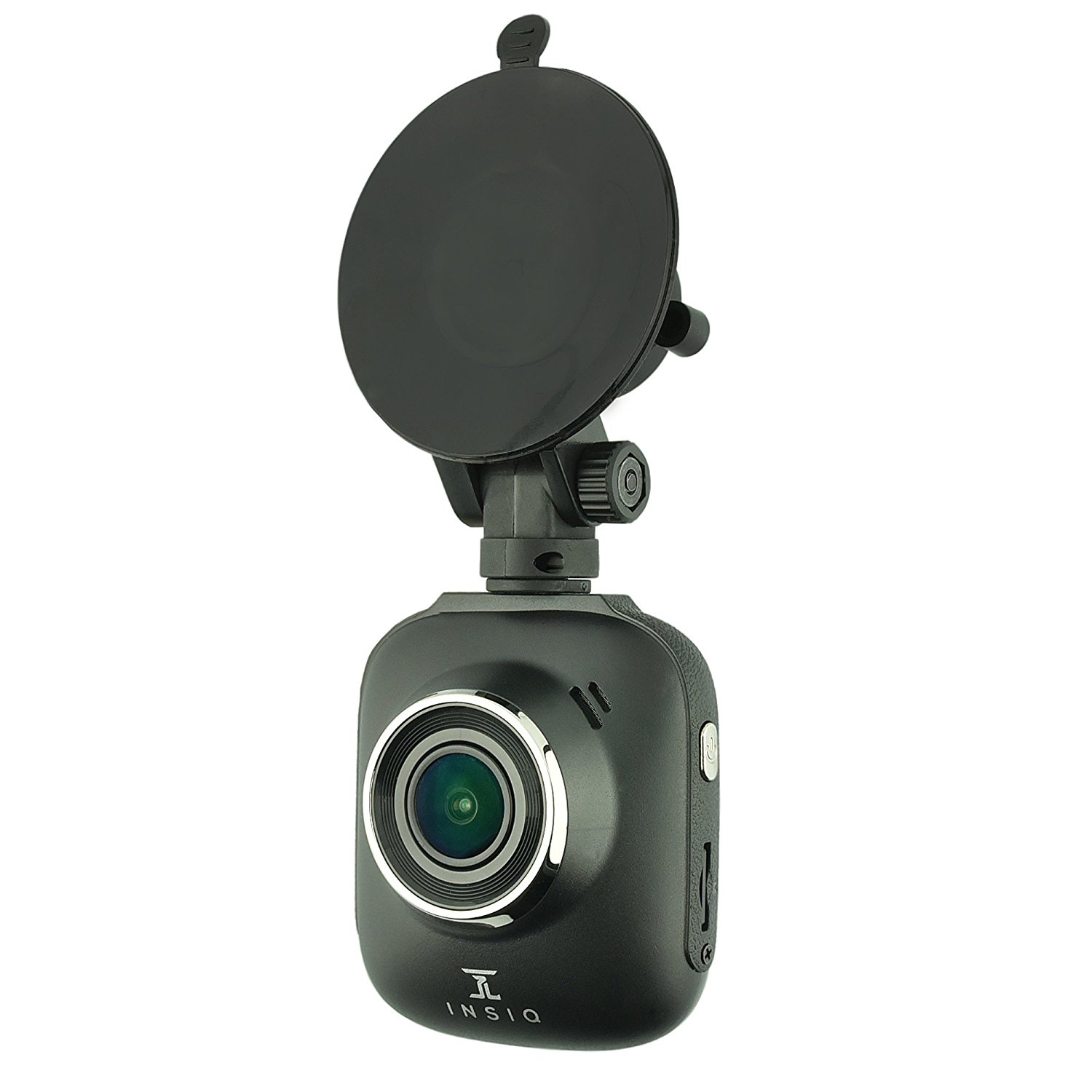 The victim, Demetrius Bryan Hollins, told news outlets that he had been trying to open the camera app on his smartphone, but that Bongiovanni stopped him from doing so. “[He was] shoving me in my car and telling me that I was never going to have a video, that I was never going to make the phone call to my mom. When I had my hands up, that’s when he punched me in the face.”

Lucky for Hollins, his fellow citizens caught the criminal cops. But it’s interesting to think what would have happened had Hollins been using a dash cam.

Uniquely designed with 360° horizontal rotation, the INSIQ AW5 allows drivers to turn the lens any direction and start recording. The camera takes less than 10 minutes to set up. It records inside the vehicle or at its sides at a moment’s notice. The compact size means its harder to notice than typical dashcams. It even records in night vision, meaning you’re protected around the clock against dangerous drivers or able to document uncomfortable interactions with the cops.