Imagine wearing a pair of sleek UV-protected sunglasses that also worked as a camera. Sure, these sunglasses may look like something you’d probably see in some dystopian sci-fi film, but they’re real, and they’re incredible.

The Powpro sunglasses-camera combo is a gadget that international spy James Bond himself would be proud of. Sporting 1920 x 1080P video resolution, these bad boys feature a teeny tiny camera that’s able to record beautiful 140-degree videos. With the touch of a button, you’re able to instantly switch from video to photo mode, which is great when you’re mid-motion. 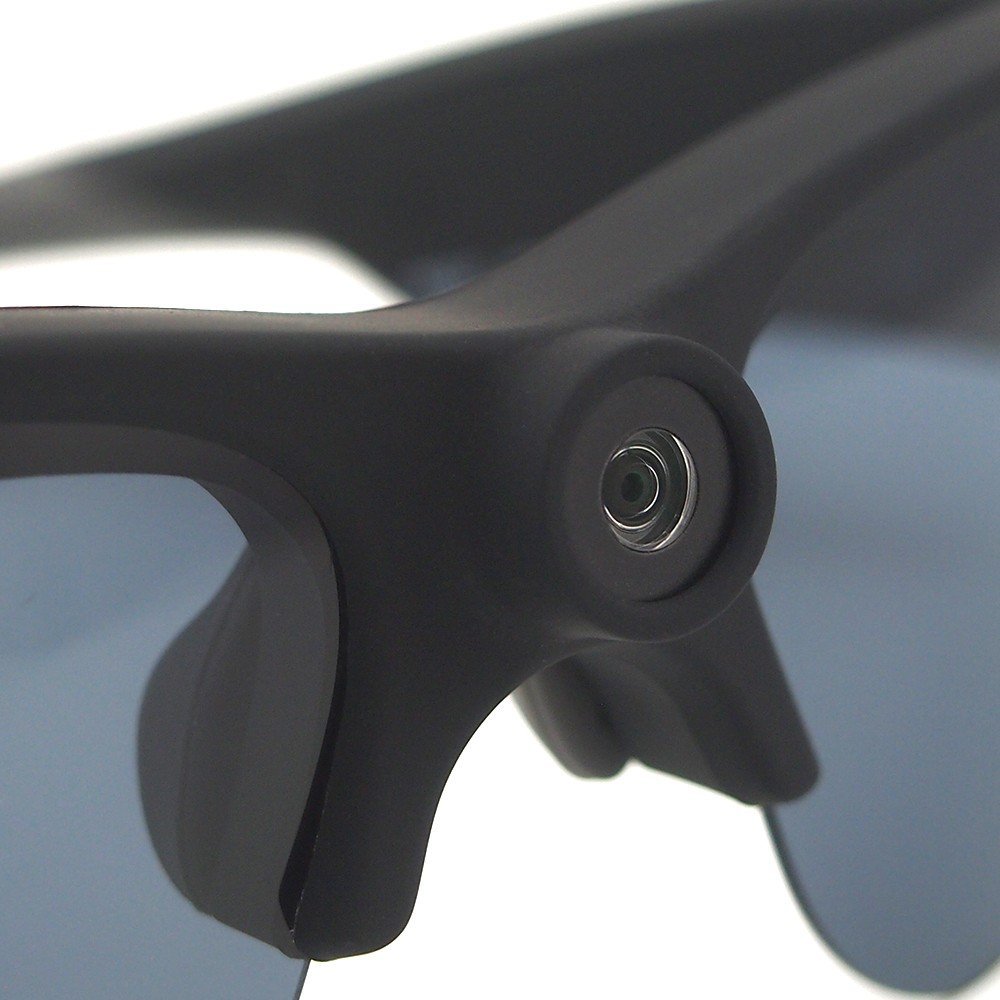 
The glasses even include a built-in mic and audio support. With the USB outlet conveniently located on the side, you’re able to connect your smart sunglasses to your Windows device and save, edit and upload media instantly. And because the build quality is much stronger than traditional ABS plastic, you won’t have to worry about your glasses getting damaged or breaking over time.

Built discreetly and comfortably, the hands-free camera rests snuggly in the center of the lenses, keeping it secure while giving it a wider view of your surroundings. They even include a built-in 450mah lithium battery, which can last up to 1.5 hours straight on a full charge.

Take these with you on your next hiking excursion or use it to record and save memories from a concert or a big game. At under $80 and with a nearly 5-star rating on Amazon, it’s a solid tool for your next adventure.