A high plains drama set in rural Texas, AMC’s Preacher has us wondering: is this the most underrated show on television right now?

Full of gritty yet meditative set pieces that remind us of a mix of two other AMC shows, namely Mad Men and Breaking Bad , Preacher tells the story of a fallen man in search of redemption and the Texas town where angels and vampires drift through like tumbleweed.

Add Comment
3 People Commenting
Andy
5 years
Seem to me to be it. I still don't adore it for any reason.
Michael Walton
5 years
I adore this show, sometimes you have to pay close attention or you will miss the point...
einat162
5 years
No, it isn't. #SaveForever

Add Comment
3 People Commenting
Andy
5 years
Seem to me to be it. I still don’t adore it for any reason.
Michael Walton
5 years
I adore this show, sometimes you have to pay close attention or you will miss the point…
einat162
5 years
No, it isn’t. #SaveForever 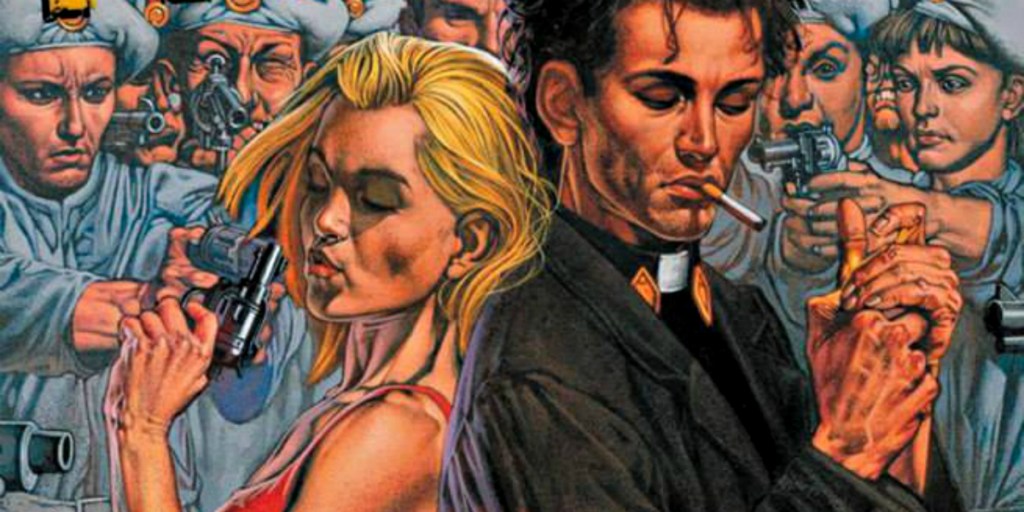 The noir, southern Gothic supernatural backdrop serves to highlight, rather than obscure, the more earthly dramas of the show’s characters. Based on the classic Vertigo comic book series of the same name , AMC’s Preacher enlists comic creators Garth Ennis and Steve Dillon as executive producers.

Their influence on the AMC show is clear: a realization of their inimitable brand of smart, beautiful and bleakly hilarious Gothic. A kind of violent “whiskey Gothic” perfectly suited to the sins, both cosmic and local, of Annville, Texas. 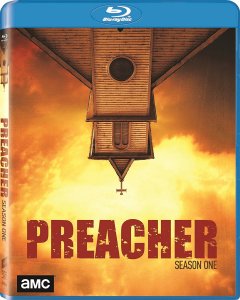 Writer-directors Sam Caitlin and Seth Rogen team up to deliver a television adaptation that is faithful to the wry spirit of the comic, maintaining the humor and the atmospheric qualities of the beloved series. With Rogen’s trademark wit, this show takes the spirit of the comic (no pun intended) and recasts it for the small screen, making us seriously think AMC’s Preacher is the most underrated show on television.

TVLine calls Preacher season 2, “Every bit as sexy, wacky and gory as a fan could pray for.” Want to see what all the buzz is about? Before you watch the new season of Preacher, catch up on the critically-acclaimed first season by streaming it on Amazon Video or downloading the episodes on iTunes.

Existential, absurd and yet incorrigibly honest in his portrayal of human nature caught between the overwhelming search for good and the persistent habits of evil, Preacher reminds us of some of the best episodes of The Twilight Zone . It makes a small Texas town seem like the universe, and a few lost souls seem like all of us.

Peep the new trailer for Preacher below. Season 2 is available to stream now on Amazon Video.