There’s a big sale on Sony OLED TVs going on right now, and if you’re remotely interested in picking up some of the best TVs around, now’s the time to buy.

While it isn’t technically a Prime Day deal, but rather a discount prompted by a competing sale on Best buy, the Sony A8H is currently available for $1,798.99 on Amazon, which is $700 off its typical selling price. The A8H is one of the best-reviewed OLED displays Sony makes, offering a 4K picture that supports Dolby Vision and Filmmaker mode, along with a Smart TV interface powered by Android TV. Those in search of a smaller TV can also get the 55-inch model for $1,298.99, which is $600 off its typical price. 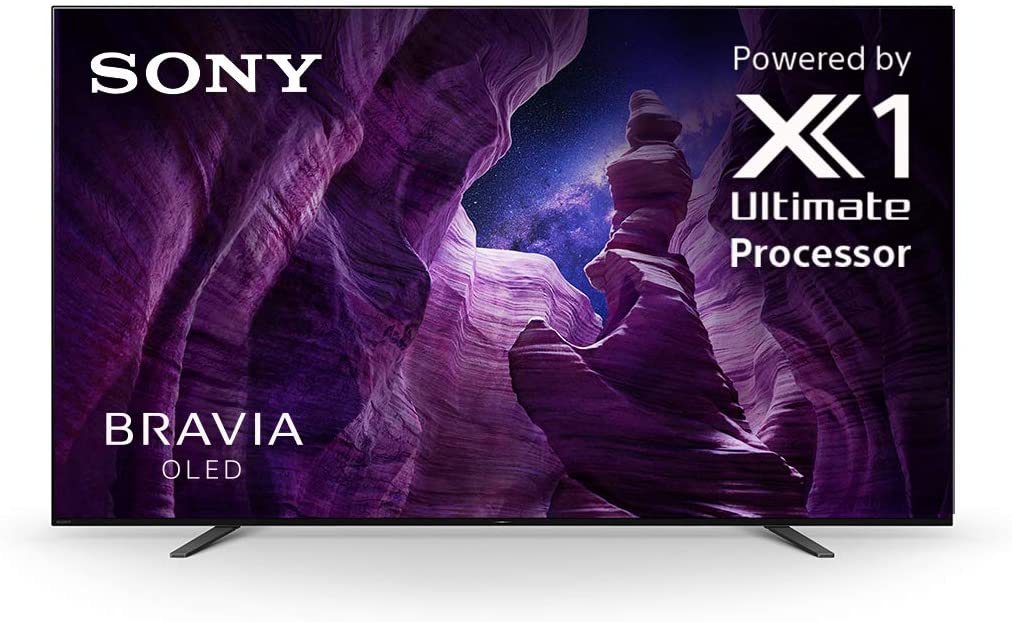 For cinephiles who want a true OLED TV, there are only two options: Sony or LG. For Prime Day, LG is also offering a fantastic deal on OLED TVs.

Even though you don’t save quite as much money as you do with the Sony deal above, we think LG has the best Prime Day deals on OLED TVs. The company is offering up to $500 off the price of the 2020 models of the OLED CX Series. The 55-inch, 65-inch and 77-inch TVs are all on sale during Prime Day, at least until they sell out.

Best of all, you can save up to $500 when you order the 65-inch model during Prime Day. There are slightly smaller discounts on the other sizes as well. 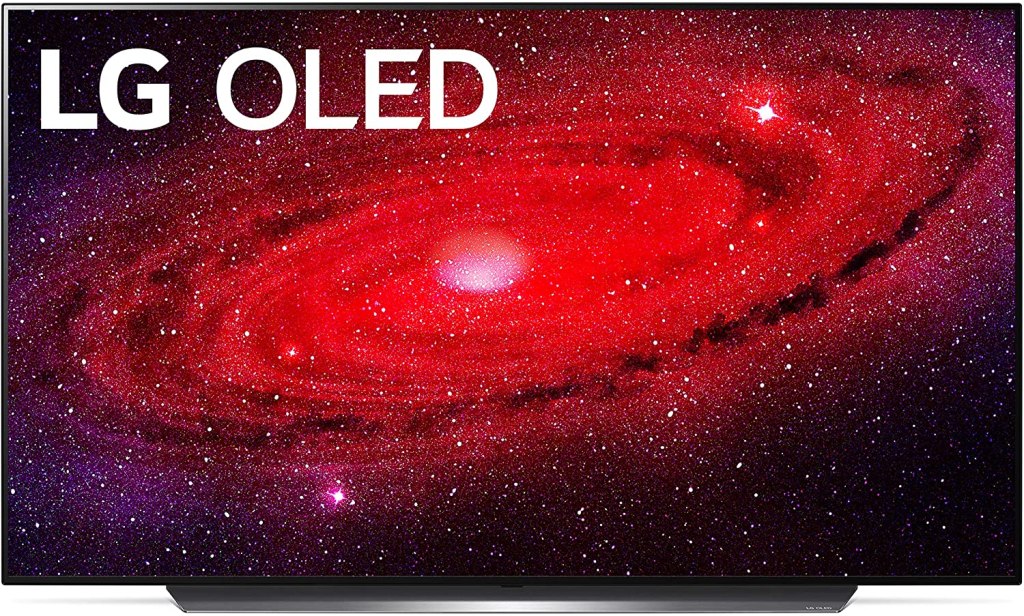 These deals won’t last until the end of Prime Day 2020, so we recommend snapping them up as quickly as possible. It’s rare to find Prime Day deals on OLED TVs, so take advantage of these savings while you still can!

Shop The Top Prime Day TV Deals Before They Sell Out!