* “Diana, I’m Going To Be Me” explores the life and legacy of Princess Diana
* Author Phil Dampier is former Royals reporter for UK newspaper
* He sees a bright future for the British monarchy despite Diana’s untimely passing

It’s been 20 years since Princess Diana died in a car crash in the Pont de l’Alma tunnel in Paris on August 31, 1997. The fatal accident sparked outrage against the paparazzi, whom Diana and her companions had been eluding on the night of the accident. It was later revealed that alcohol was to blame, as the princess’ chauffeur had a blood alcohol level nearly three times the French legal limit at the time of the crash. 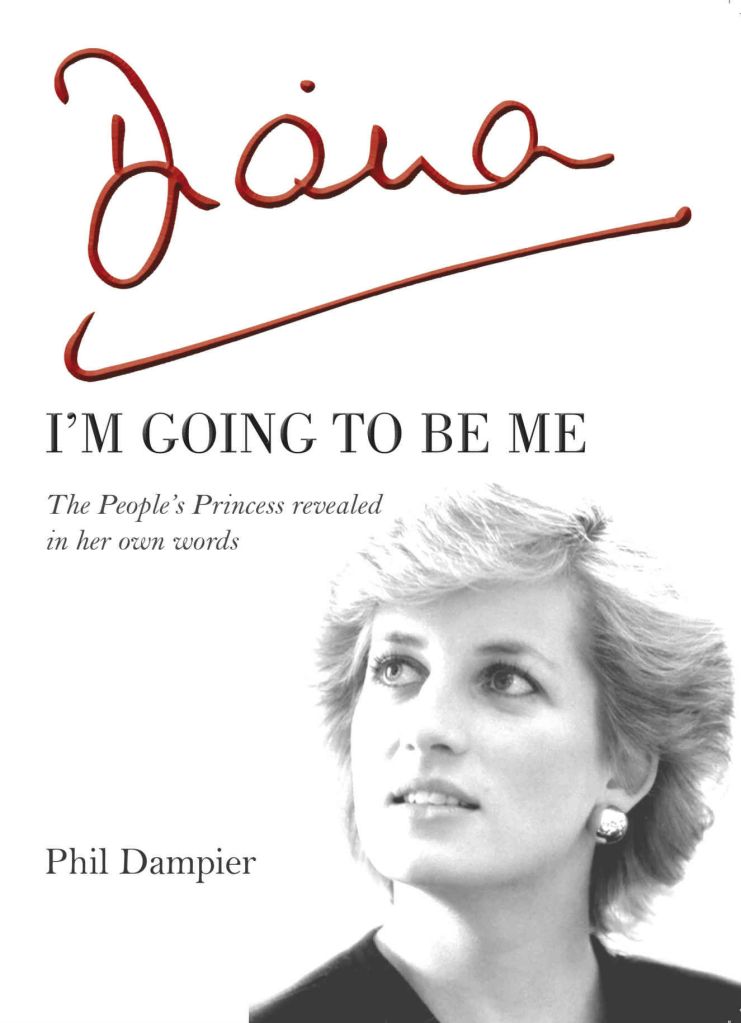 Diana: I'm Going to be Me

Regardless of what caused the accident, the world mourned her loss. Diana was one of the first major figures to take a stand against the HIV/AIDS stigma, telling reporters in 1987, “HIV does not make people dangerous to know. You can shake their hands and give them a hug. Heaven knows they need it. What’s more, you can share their homes, their workplaces, and their playgrounds and toys.”

Her work in the AIDS crisis came much to the chagrin of her then-mother-in-law, Queen Elizabeth II, who told her to get do “something more pleasant.” Perhaps thumbing her nose, Diana later chose to take an active role in supporting HALO Trust, an organization devoted to the removal of landmines from war torn communities. 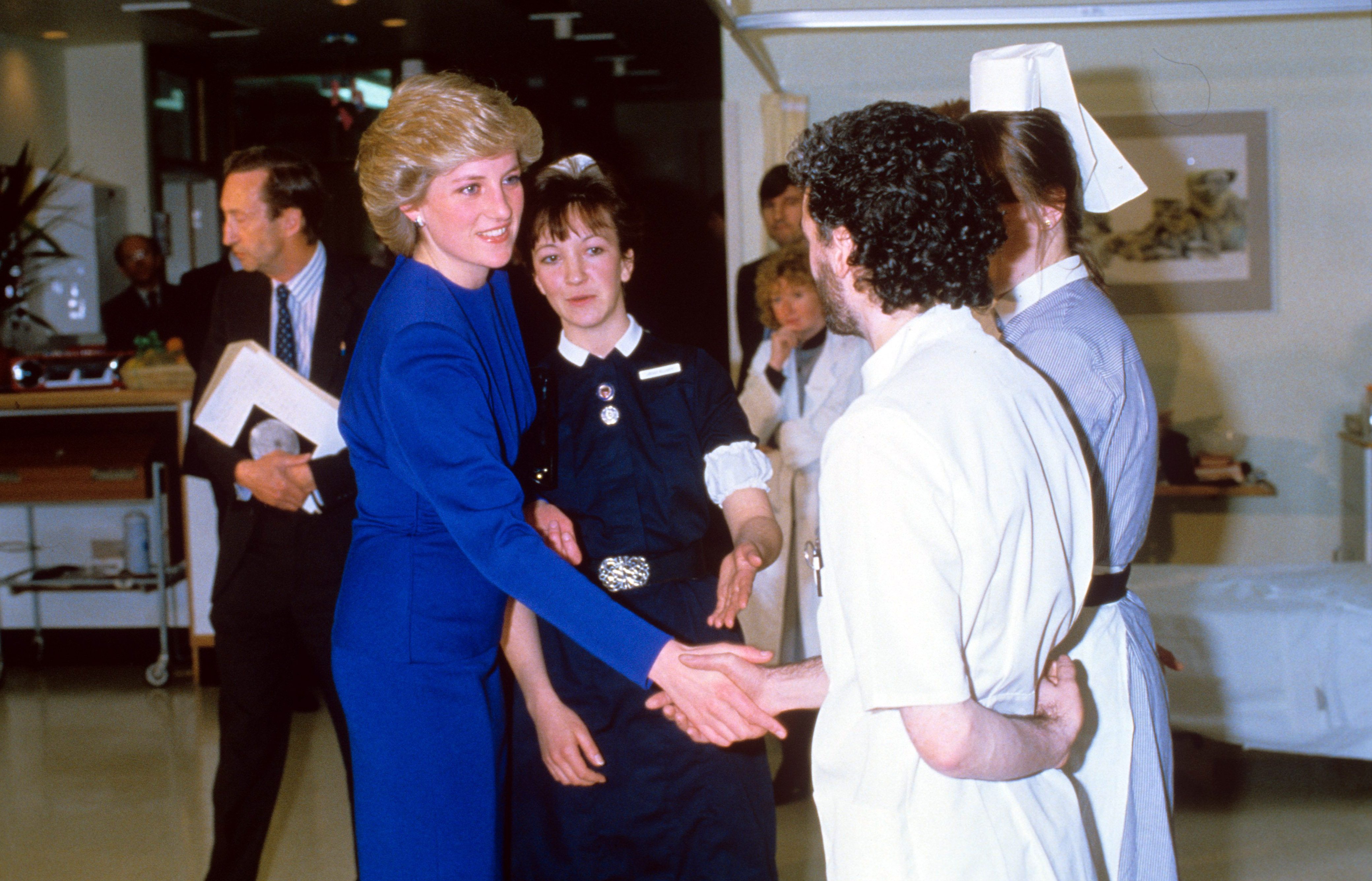 Now a new book by royal historian Phil Dampier has reignited public interest in Princess Diana and her legacy, just in time for the 20th anniversary of her death. Dampier was the royal reporter for The Sun in the late 80s and early 90s. In his role as a journalist, Dampier accompanied Charles and Diana on several royal tours, and even covered them on vacation. His book, “Diana: I’m Going to Be Me,” is the culmination of research drawn from personal experience, news clippings, books and television programs about Diana.

Dampier tells SPY that he’s encountered two groups of people when it comes to Diana. The first group are those under age 30 who are too young to remember much about her. Those who are old enough to know the story, “are amazed by how much they are now remembering and how they felt about Diana at the time, particularly when she died,” says Dampier.

Though clearly a fan, Dampier doesn’t paint an overly rosey picture of the princess. The book tackles her personal flaws and unhappy home life. “I have tried to show her in the round in my book, with her strengths and weaknesses,” says Dampier. “I have not sugar coated her life.” 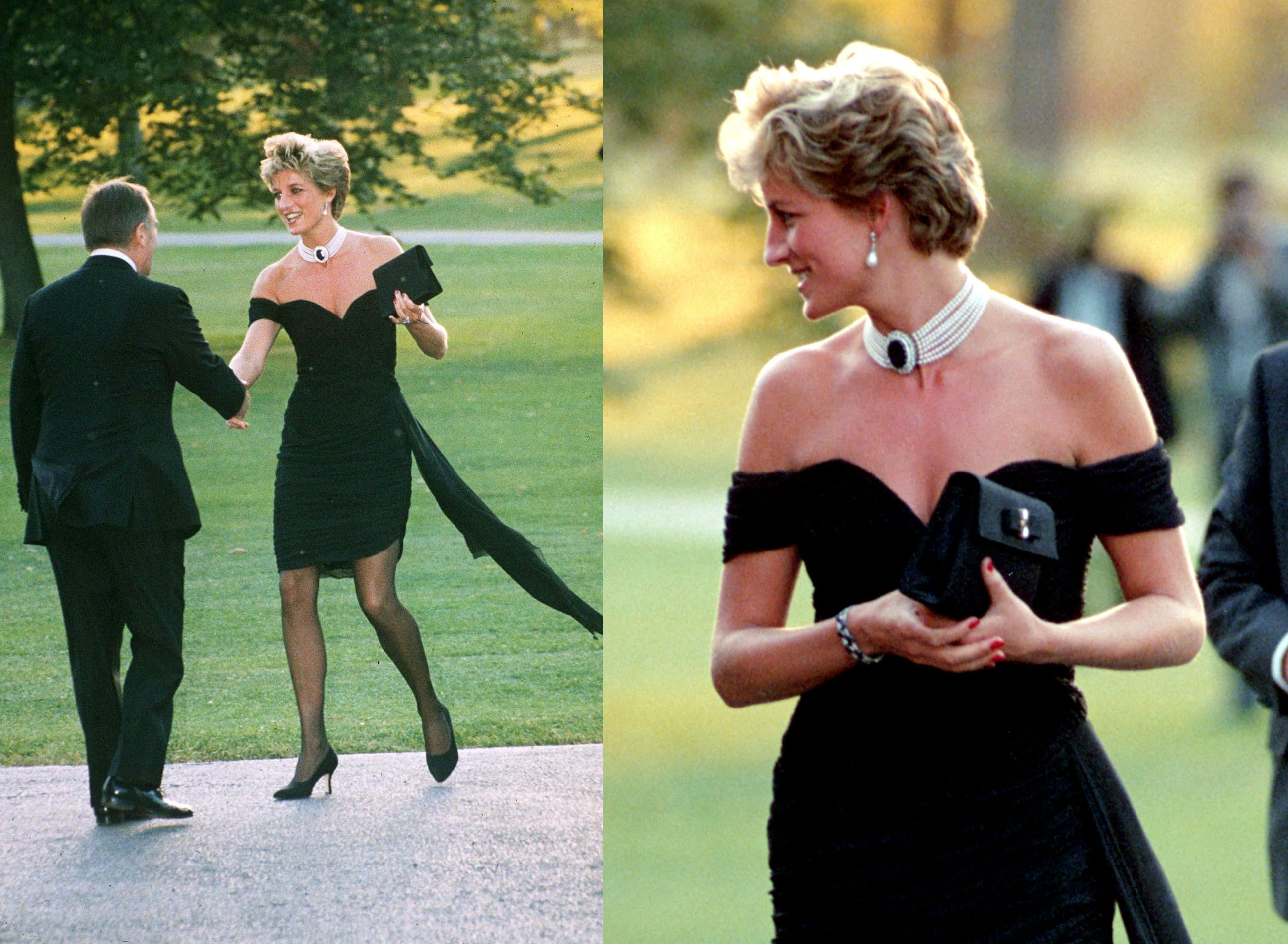 Dubbed the “Up Yours Dress,” Diana rocked this sexy black number to Vanity Fair’s Charity Dinner at the Serpentine Gallery in 1994, right after her divorce from Prince Charles. (Photo by NILS JORGENSEN/REX/Shutterstock)

Still, it’s not all drama. Dampier also explores Diana’s childhood and how she grew up playing with Princes Andrew and Edward. Back then, her nickname was “Duch” (short for “duchess”) because the family thought she would marry Prince Andrew and become the Duchess of York.

Regarding Diana’s own children, Dampier thinks they’ve turned out quite well, and that Prince Charles doesn’t get enough credit. “They decided to make her proud and to lead good and useful lives so that her legacy wouldn’t go to waste,” he says.

Diana: I'm Going to be Me

Dampier believes that public mistrust of politicians has fueled the British monarchy’s resurgent popularity, although he acknowledges that the Queen will be a tough act to follow. “Having an unelected head of state makes it easier to unite the country on somber or important occasions,” he notes. “You only have to look at Trump to see how the U.S. is divided, and many people don’t want him as a figurehead.”