It’s that time of year again: while half of Hollywood celebrates the Oscars, the other half are left wondering “what went wrong?” as they console themselves over their nominations for The Razzies.

Officially known as the “Golden Raspberry Awards,” the Razzies have long skewered the Academy Awards, with their own awards “honoring” the worst films of the year. This is the 38th year the Razzies are taking place. As per tradition, the winners were announced a day before the Oscars.

Before you think celebrities are completely turned off by these awards, consider this: both Halle Berry and Sandra Bullock have shown up in person to pick up their trophy — for Catwoman and All About Steve , respectively — proving that some stars do have a sense of humor about their not-so-well-received work.

Here are the stars and films nominated for a Razzie this year, along with the winners. Follow our links to stream the films on Amazon Video, where you can rent them for 48 hours, starting at just $0.99 per title. A small price to pay to see what the big fuss is all about. 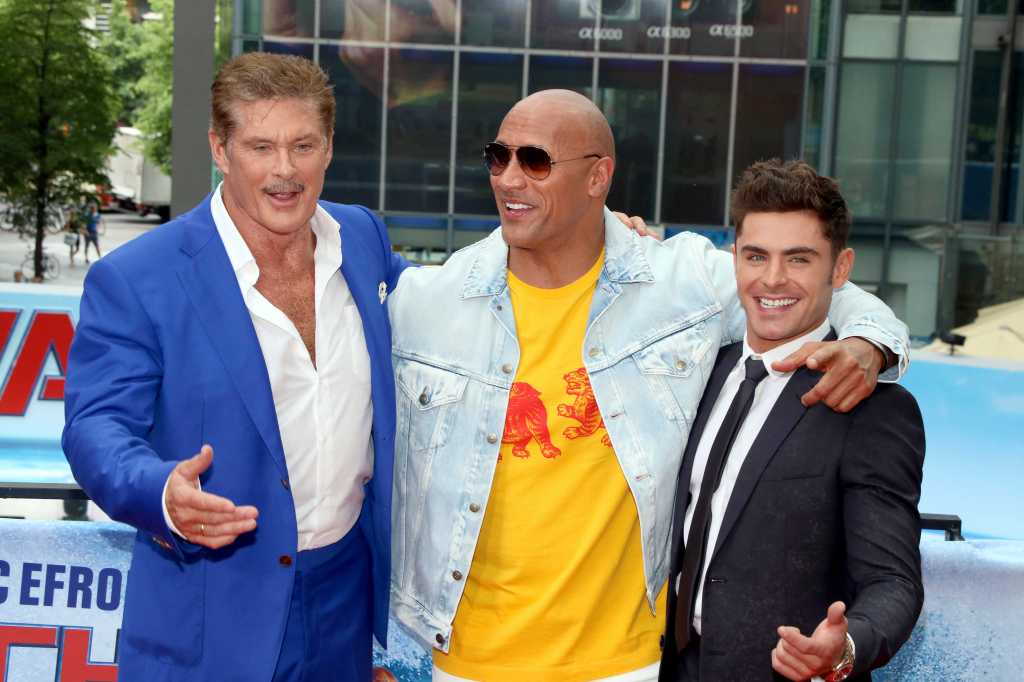 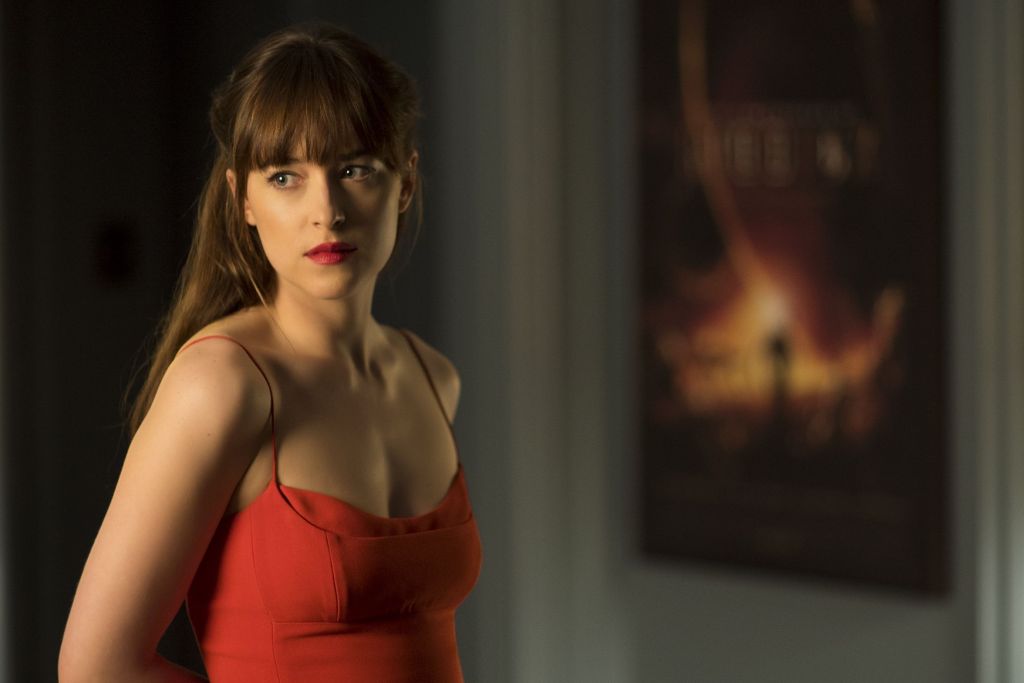 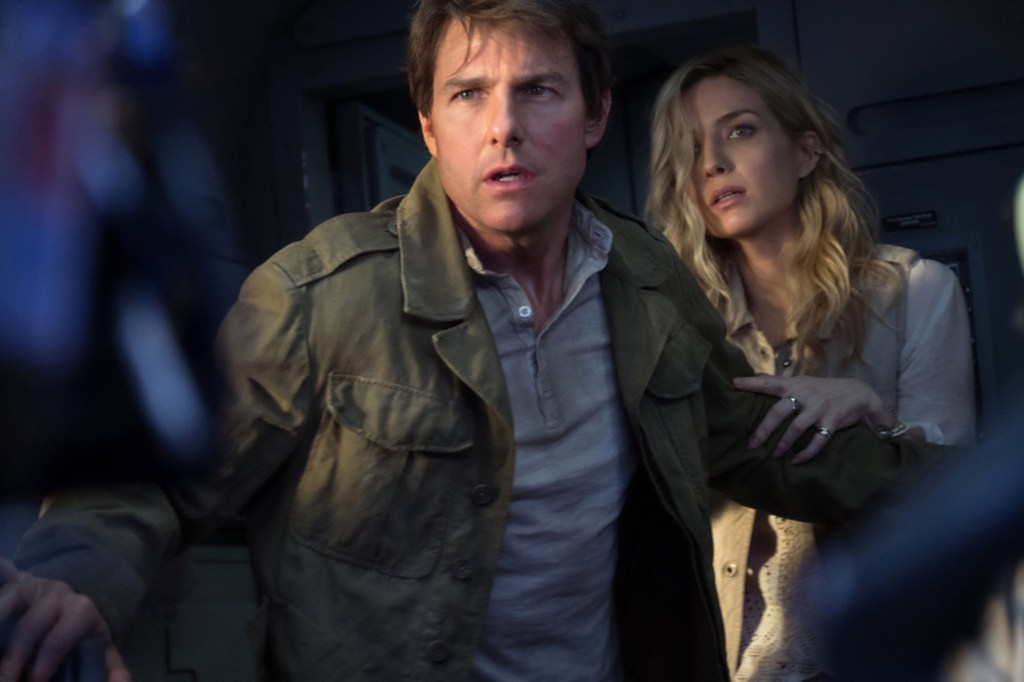 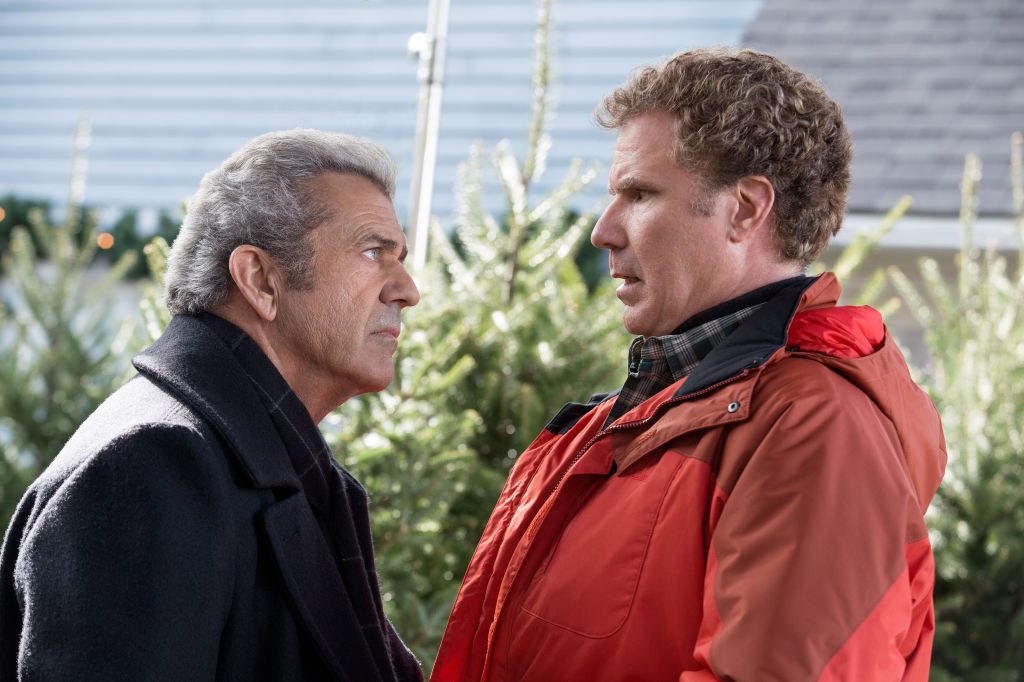 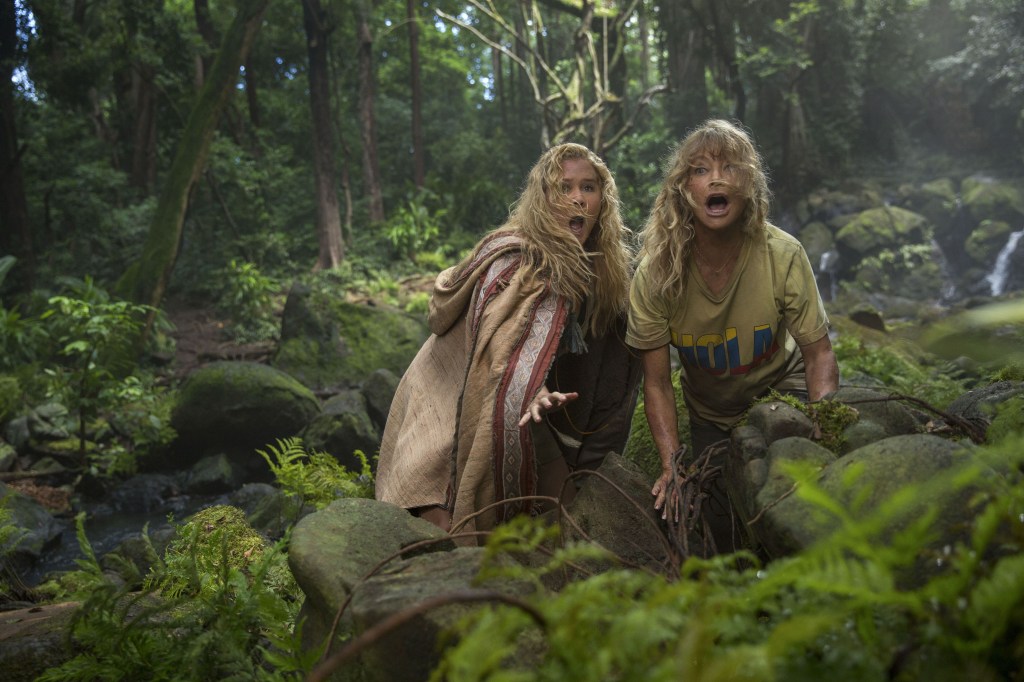 Here are the rest of the nominees, including some LOL moments and categories.

Johnny Depp and His Worn Out Drunk Routine, Pirates of the Caribbean XIII: Dead Careers Tell No Tales

Tyler Perry and Either The Ratty Old Dress or Worn Out Wig, BOO! 2: A Madea Halloween

The Worst Reviewed Movies of All Time