Keeping up with every new product release in the consumer audio space is nearly impossible, so I can’t say I’d heard of the German audio company Beyerdynamic. Still, I was curious to try their Free BYRD ANC earbuds (shoutout to Lynyrd Skynyrd). While I may not have known the company before, I certainly do now, as the earbuds are among some of the best ANC earbuds I’ve tested for SPY. 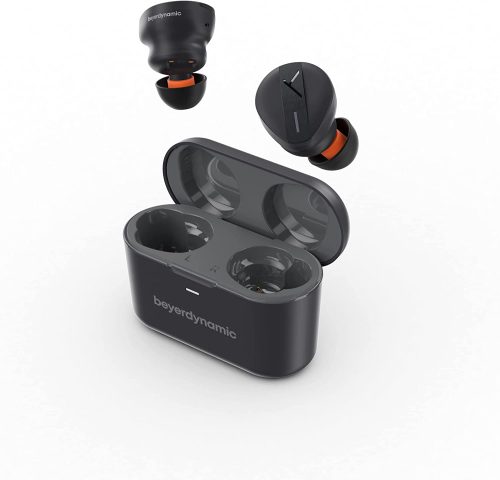 Setting up the earbuds is almost as easy as yelling at your local rock band to play “Free Bird” (sorry). As is the case with most Bluetooth devices, I removed some of the package elements to get to the earbuds themselves. Once there, I needed to flip open the charging case lid and tap and hold the earbud’s surface until they switched into pairing mode. The earbuds appeared on my iPhone’s list of devices, and I was good to go. There is a fast pair option for those with relevant devices, but I couldn’t test that functionality on my device.

The thing you’ll likely notice about the Free BYRD case as soon as you hold them in your hand is how heavy it is. That’s not a bad thing, but there’s some heft to them that I’m not often used to (the exception to that rule is Sony’s XM4 earbuds, which are definitely on par with the Free BYRDS). I felt them in my pocket, which I didn’t mind too much cause it was easy to ensure I hadn’t randomly misplaced the case.

The earbuds themselves are slightly larger and heavier than a set of AirPods, but they never felt uncomfortable, especially once I’d selected the right ear tip. Beyerdynamic provides one of the most robust offerings of different-sized tips I’ve seen in the packaging. It’s refreshing to have a variety of different options to lock in that perfect fit. 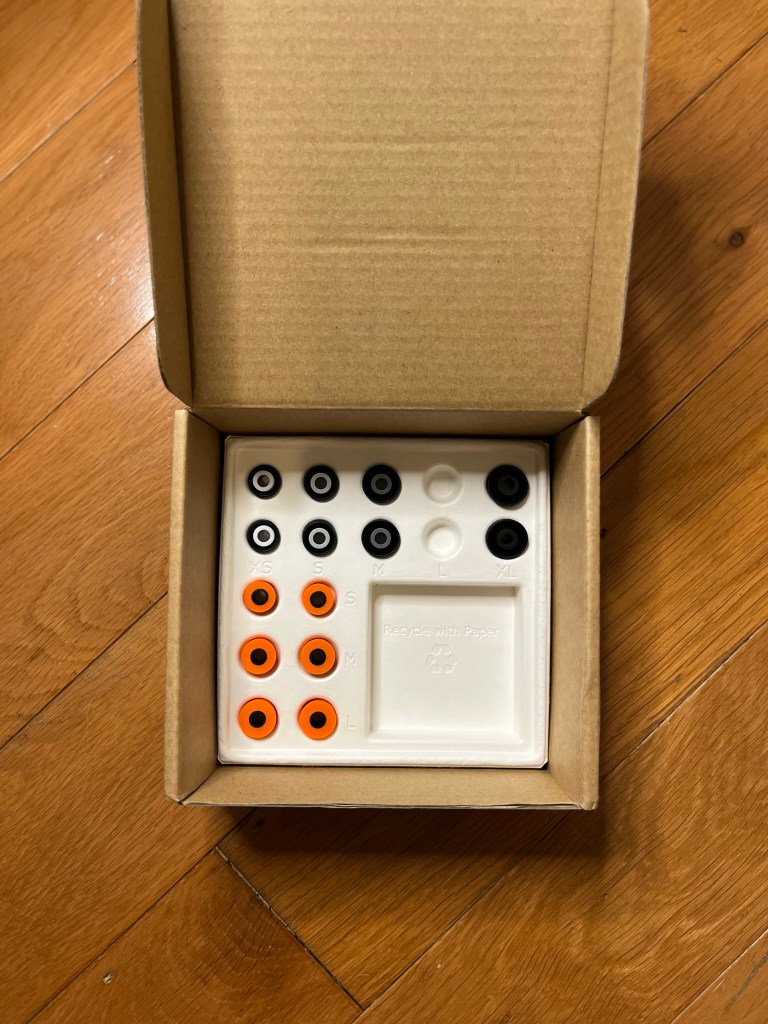 As for the buds themselves, the surface area is slightly larger than what I’m used to, but that’s a welcome direction for me; I have larger hands, and sometimes it’s difficult for me actually to hit the touch pads, but I didn’t have that issue here.

The feature set of the earbuds is about what I’d anticipate and expect from a set of ANC headphones, sans one feature that I’m sure will make it into the next product update. However, as it stands now, the feature set still manages to impress: you have ANC sound with a transparency mode in case you do need to hear, IPX4 certification to stop against splashes (which is excellent for workouts), touch controls, and even built-in Alexa.

Each of these features works as advertised; while the ANC isn’t quite up there with Sony’s, it’s better than some of the other ANC earbuds I’ve tested. But the Free BYRDS stands apart in its audio, which impressed me. Songs like Rage Against The Machine’s “Guerrilla Radio” sound clear and crisp while still being a little bass-forward. That’s a challenging feat to accomplish, as typically, a stronger bass means losing some of that clarity which isn’t the case here.

I didn’t play around with it too much (because I liked the sound out of the box), but Beyerdynamic does offer a smart device application if you want to play around with a few different EQ settings. That sound, though, I can’t get enough of; rock and rap sound good (“Master of Puppets” ripped, for example), but I was surprised to find that Phoebe Bridgers’ “I Know the End” sounded layered and dense as well. Battery life is also shockingly good. I got about 11 hours out of a single charge, and the case leverages Qi charging for a wireless charging experience. 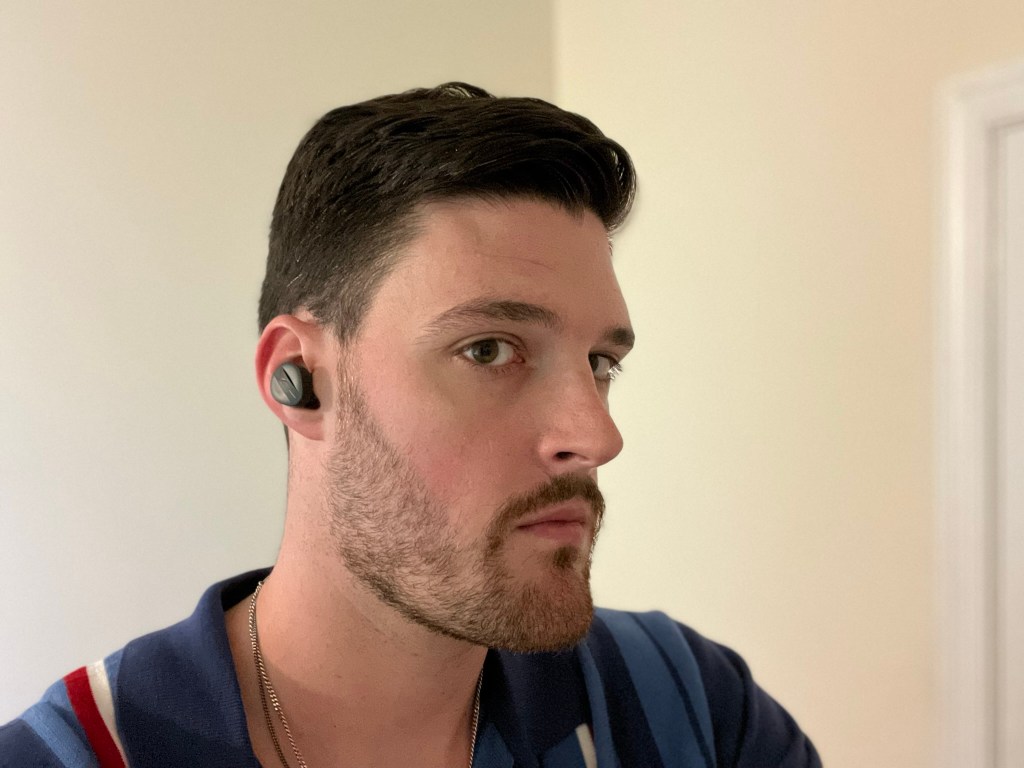 My only two quibbles with the Free Byrds are two very minor issues. The touch controls take a bit of time to get used to, as they feel a little more sensitive than what I’m used to. You can control pause/play functionality and ANC on either bud, but skipping between songs is split across the two; backward is a three-tap on the left while skipping forward is three taps on the right. I forgot the first few times I used them, which was slightly annoying. Also, it’s disappointing not to have multipoint connection on these, but I’m pretty confident that’ll be included in a future release.

The Verdict: Should You Buy the Beyerdynamic Free BYRD Earbuds?

If you’re the kind of person who is particular about the fit of your earbuds and wants good ANC and strong battery life, the Free BYRD earbuds are definitely for you. As I said at the top, I’m shocked and amazed these are the brand’s first set of truly wireless earbuds, as the foundation established here is impressive right out of the gate. I may not have known about Beyerdynamic before this, but I certainly do now.